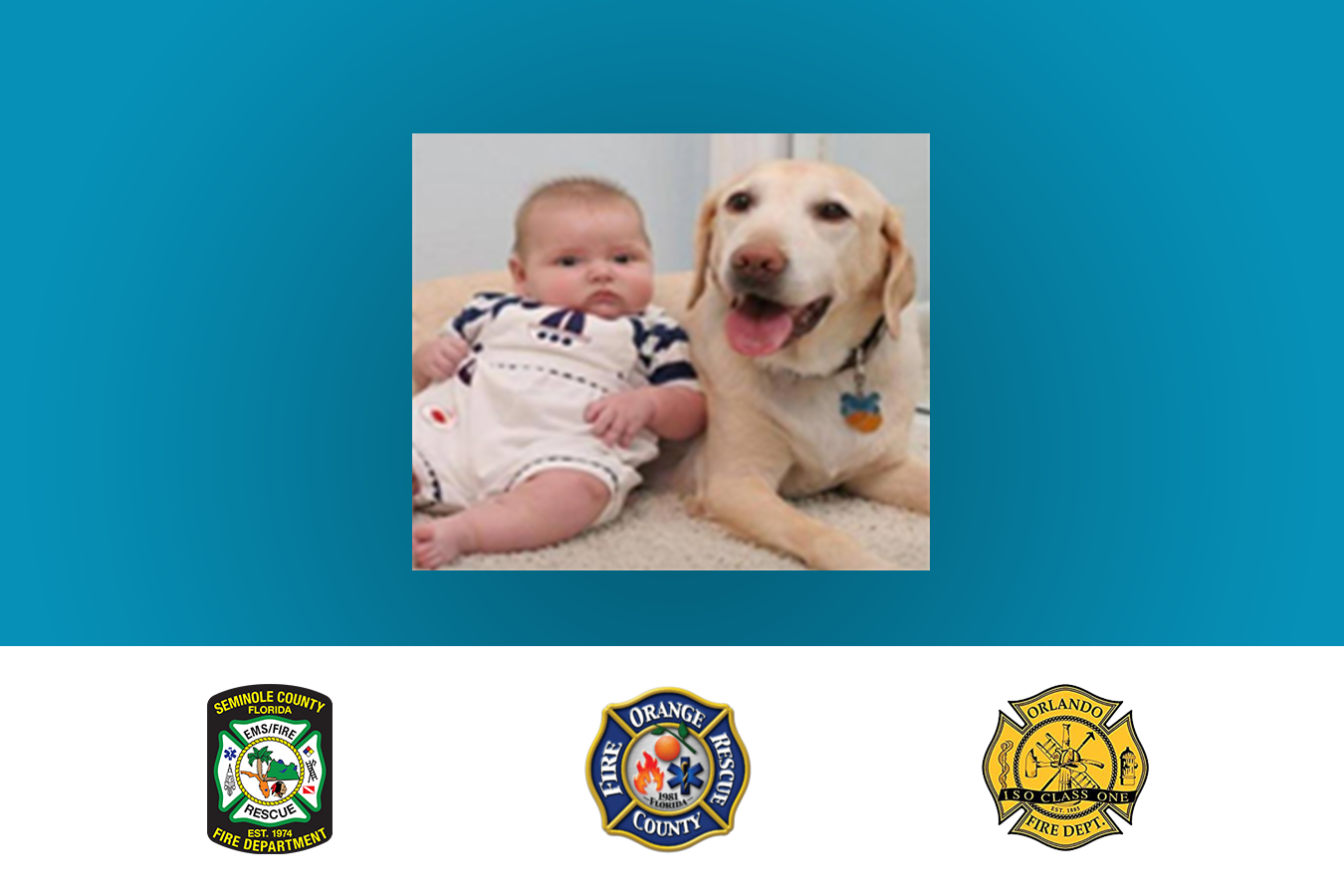 WHAT: In its ninth collective year, Central Florida’s St. Baldrick’s Foundation signature event, nicknamed “Johnny’s BIG Shave,” encourages individuals to shave their heads in solidarity with children diagnosed with cancer and raise money for pediatric cancer research. All ages can participate in the “Brave the Shave” event, with parental consent for those under 18 years of age. The annual event has raised more than $100,000 combined. Representatives will also be on-hand to accept donations for Locks of Love.

The St. Baldrick’s Foundation is a volunteer-driven charity dedicated to funding the most promising research to find cures for childhood cancers. Seminole County Fire Rescue Department and teams of responders and caring citizens are also partnering for the annual event.

Steve’s Story:  “We lost our child to cancer in 2008,” said Orange County Fire Rescue Engineer Steve Kibler. “During that incredibly painful time, the overwhelming support that we received was unmeasurable.” The response from others, especially first responders, is what has motivated Kibler and his family to turn something so devastating into something positive – and help other families. “When we first started, I was just overwhelmed that someone would stop and participate, let alone make a donation – I can’t believe that more than $100,000 has been raised over the years,” said Kibler, whose eyes’ fill just speaking of what the event means to him.

For more information, sign up pre-event, or contribute in Camden’s name: https://www.stbaldricks.org/events/JohnnysFillinStation/teams#content.