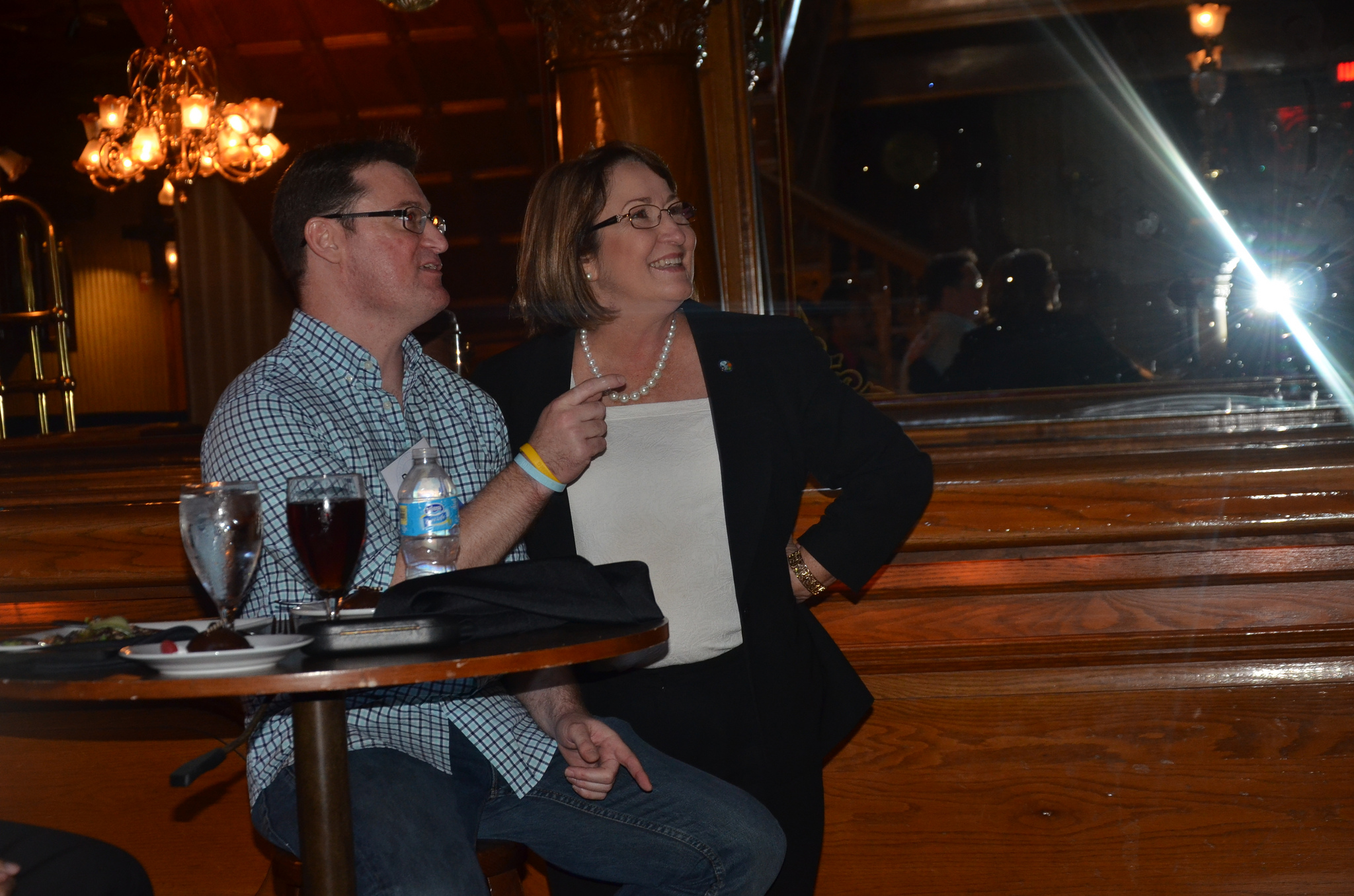 MS&T Commission Chairman Waymon Armstrong, co-founder and president of Engineering & Computer Simulations Inc. and Thomas l. Baptiste, Lt. Gen., USAF (Ret), President and Executive Director of the National Center for Simulation, kicked off the tour with a briefing and legislative update before the group embarked on a tour of Lockheed Martin’s Orlando facilities, which employs approximately 4,043 local residents.

“Protecting, nourishing and growing this capital-intensive and innovation-driven sector is vital for all future generations of Floridians,” Mayor Jacobs said. “The Blue Ribbon Commission continues to educate key audiences about the reach, breadth and diversity of this key economic driver and brings awareness regarding the highly synergistic nature of MS&T to other key sectors of our economy.”

After a meeting with executives from Lockheed Martin and a tour of its Orange County operations, the group departed for a walking tour of the Downtown Orlando Technology Entrepreneurship Ecosystem. Stops were made at Canvs, a nonprofit coworking space for technologists and entrepreneurs, the renovated Church Street Exchange building, software company Voxeo, digital creative agency PRPL (Purple, Rock, Scissors) and a meeting with entrepreneur Johnathan Taylor who owns the tech firm EntreNext.

During lunch, the group watched a screening of the Orlando Rising documentary. David Glass, publisher of the Florida Technology Journal, and Kai Isaac, CEO and producer of FilmScape Production, talked about digital technology and the incredible momentum the tech and digital industries have built in Central Florida.

The Blue Ribbon Commission continues to be supported by a broad coalition of supporters including U.S. Congressman John Mica, Rick Weddle of the Metro Orlando Economic Development Commission Jacob V. Stuart of the Central Florida Partnership and Randy Berridge of the Florida High Tech Corridor Council.

The Army, Navy, Marines and Air Force are at the core of the region’s simulation and training industry, contributing nearly $5 billion to Florida’s gross state product, nearly 30,000 high-tech jobs, with salaries averaging $70,000 per year. When combined, with indirect and induced jobs, the industry employs more than 60,000 citizens who call the region home.

Background: Orange County Mayor Jacobs responded to the looming threats posed by federal budget cuts and potential defense in 2013 by convening the MS&T Blue Ribbon Commission. In the midst of Central Florida’s continuing economic recovery, a critical area of vulnerability exists. Our highly valued Modeling, Simulation and Training (MS&T) cluster is challenged with a significant risk of possible sequestration reductions and could face future rounds of Base Realignment and Closure (BRAC) cuts, affecting our military commands and this valuable sector.

Mobilizing this group has created an unprecedented collaboration and partnership between industry, academia, our military and defense contractors, and smart government with the shared goal of protecting this high-tech industry from sequestration and future BRAC recommendations.

A variety of photos from the tour are available for use by the media and are located on Flickr.