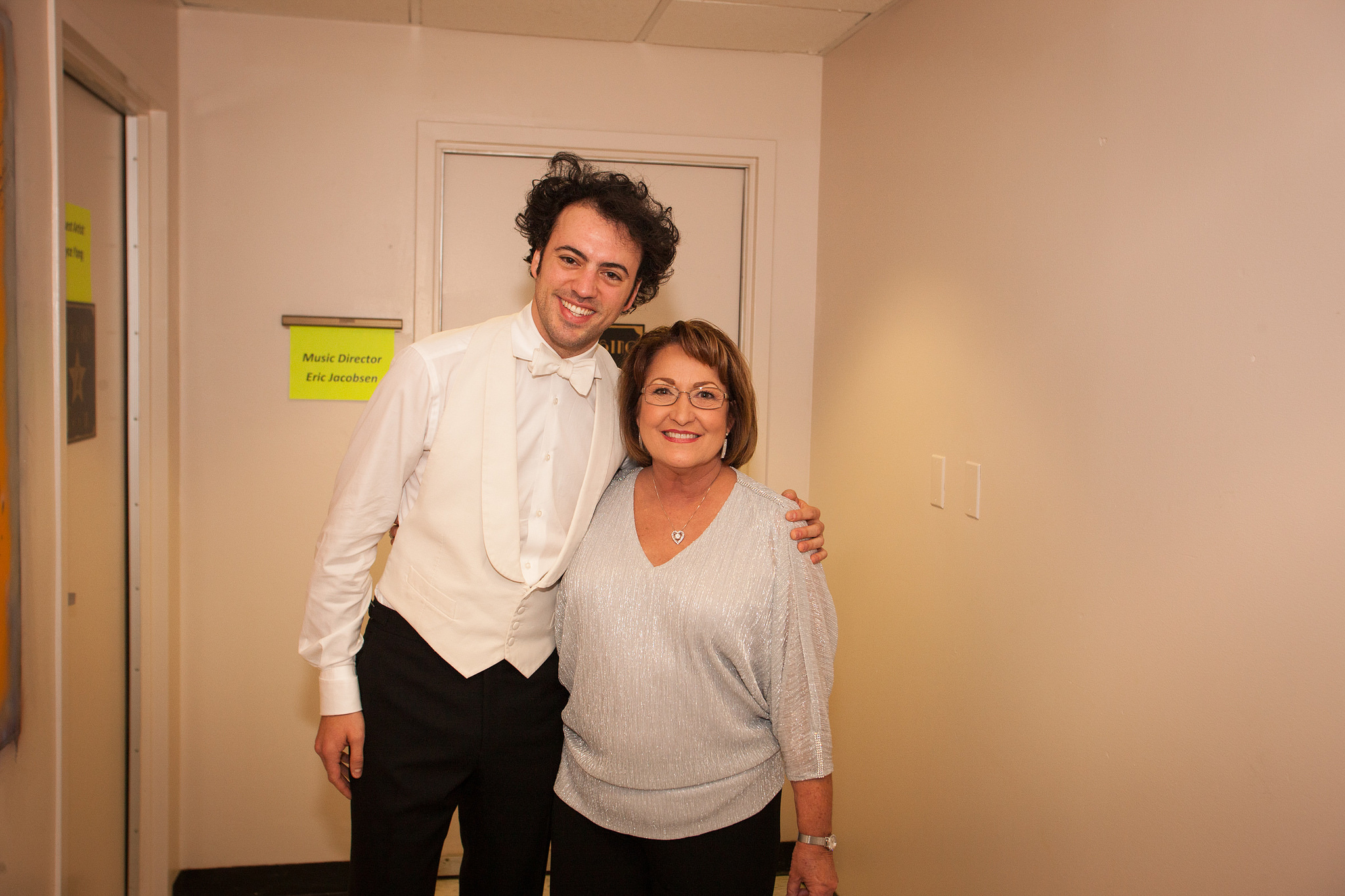 Jacobsen joined the Orlando Philharmonic this spring after a rigorous two year search.

“From the moment he stepped onto the stage, the audience was so moved by Eric Jacobsen’s warmth and energy. He is an enormously talented conductor and musician, and we are thrilled that he has joined our community of remarkable musicians,” Mayor Jacobs said. “This performance marks the beginning of a historic era for Central Florida’s beloved Orlando Philharmonic Orchestra.”

Jacobsen is a conductor and cellist from New York whose long list of credentials includes being the co-founder of a string quartet entitled Brooklyn Rider, and a critically acclaimed orchestra dubbed The Knights. In addition to a stunning performance of the Star Spangled Banner, Jacobsen’s debut concert’s featured orchestral music from composers Beethoven and Ravel, the world-premiere of a composition for string orchestra by Gabriel Kahane, and featured acclaimed pianist Joyce Yang performing Tchaikovsky.

According to the Orlando Sentinel’s review of the triumphant debut performance, “Where he takes the organization is yet to be written, but things are off to a powerfully strong start,” Matthew J. Palm said in his Orlando Sentinel review.

“The Philharmonic performs over 125 concerts each year for Central Florida residents and visitors alike, including over 50,000 Orange County Public School students who attend the orchestra’s Young People’s Concerts,” Lindahl said.

The Orlando Philharmonic Orchestra has been awarded more than $1 million in the past eight years by the program, ensuring the region’s success in supporting the ‘Arts’ pillar in Orange County’s Sustainability Plan, “Our Home for Life.”

Orange County’s Sustainability Plan, “Our Home for Life,” is the result of Mayor Jacobs’ Sustainability Initiative, which began in 2013 as an effort to plan for future population growth in a way that enhances the quality of life for current and future generations. The plan outlines specific incremental and transformative changes for the County through 2040, leading towards a more prosperous, healthy, livable, and connected community.

Photos from the Orlando Philharmonic Orchestra event may be found on Mayor Jacobs’ Flickr.