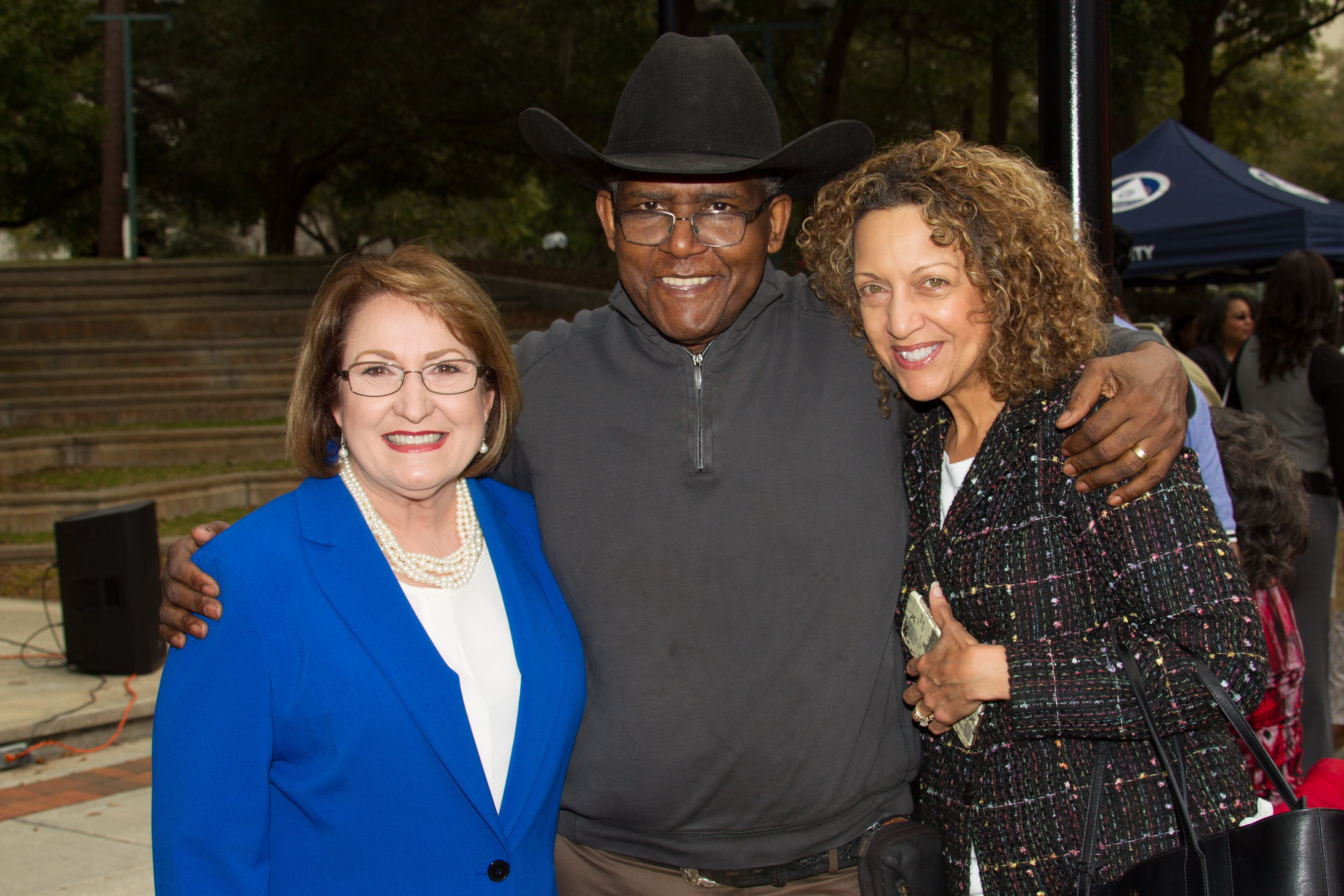 “Today’s celebration provides an opportunity to reflect on the accomplishments of those individuals who selflessly fought for the equal rights and freedoms of African-American citizens, and as a result, paved the way for future leaders of all backgrounds and cultures to make a positive impact on our nation,” Mayor Jacobs said during her remarks at the luncheon.

Orange County and the BHCOC have worked together for many years to develop programs and activities to support the goals and achievements of the nation’s brave and beloved African-American civil rights and community leaders.

“I think it is important that our citizens and employees see that as an organization we embrace diversity and value the contributions African Americans have made in our community and in our country,” said Vernard Batson, BHCOC chairman.

The Black History Committee of Orange County has continued to pave the way for future generations through their educational and community efforts. Since 2004, the committee has provided more than $300,000 in community donations and scholarships to Bethune-Cookman University, Edward Waters College, Florida A&M, Florida Memorial University, University of Central Florida, Valencia College and Rollins College.