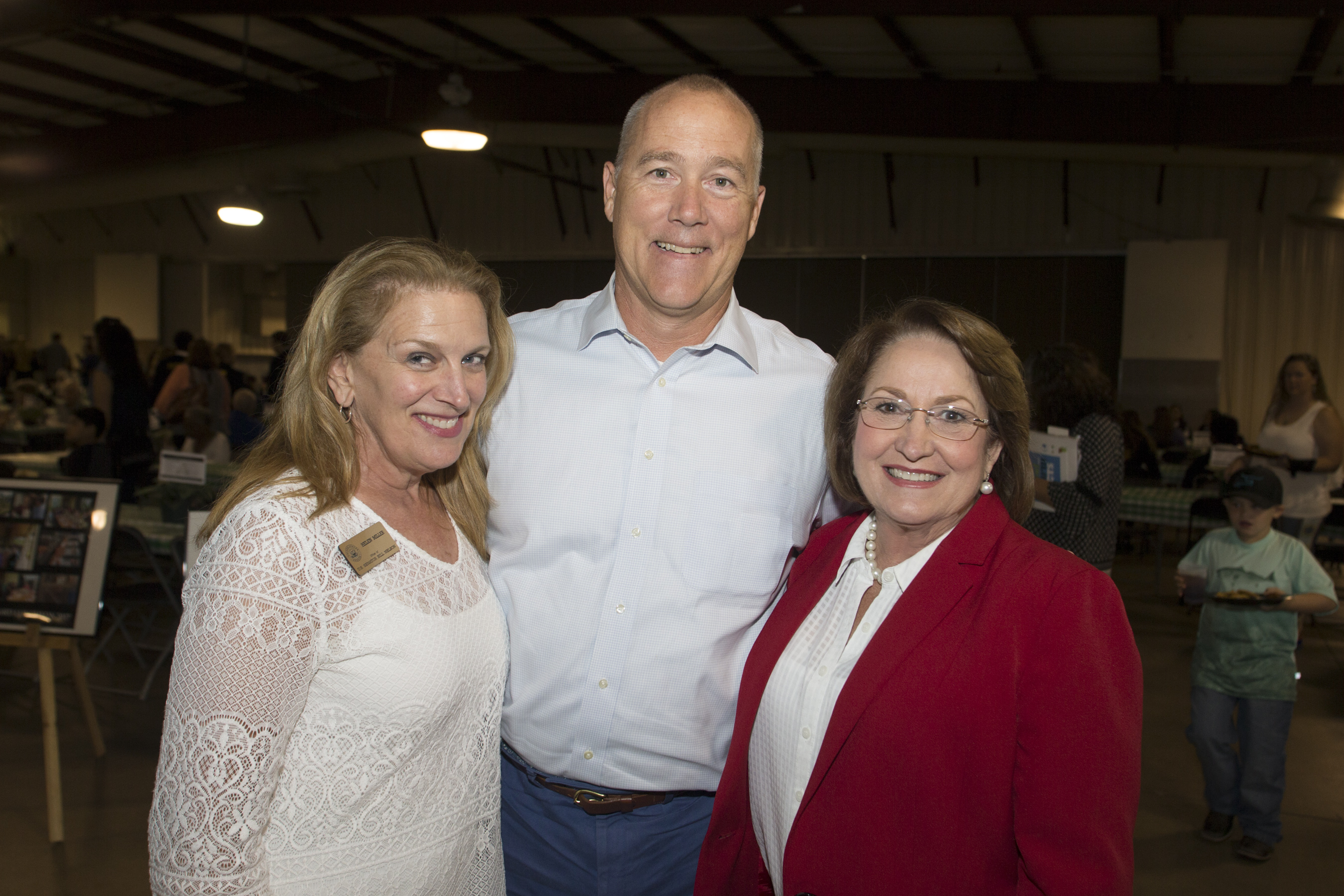 The Orange County Farm Bureau recently held its annual Membership Dinner on Oct. 3, 2017 at the Central Florida Fairgrounds. The event recognized the vital contributions of local farmers and regional ranchers.

Orange County Mayor Teresa Jacobs along with many other community leaders and elected officials attended in support for the local agricultural community and their invaluable efforts.

“I am proud to celebrate the industry’s success and hard work in keeping agriculture strong in Orange County,” Mayor Jacobs said. “As Florida’s largest general agricultural organization, the Orange County Farm Bureau assists in upholding the state’s reputation as a national leader in the agriculture and farming sector. Our farming heritage remains a key part of our culture, and continues to be a tremendous generator of jobs and commerce.”

During the event, the Bureau’s board of directors gave an update on the nursery industry, agricultural lending and overall industry needs.

The Orange County Farm Bureau is a part of the Florida Farm Bureau Federation and was founded to promote and protect the agricultural interests of farmers and ranchers as they work to responsibly provide an abundant food supply using Florida’s natural resources.

According to the Florida Department of Citrus, the growing, packing, processing, and selling of citrus generates a nearly $9 billion per year impact on Florida’s economy. The citrus industry generates close to $1 billion in tax revenues helping support schools, highways, and healthcare services.