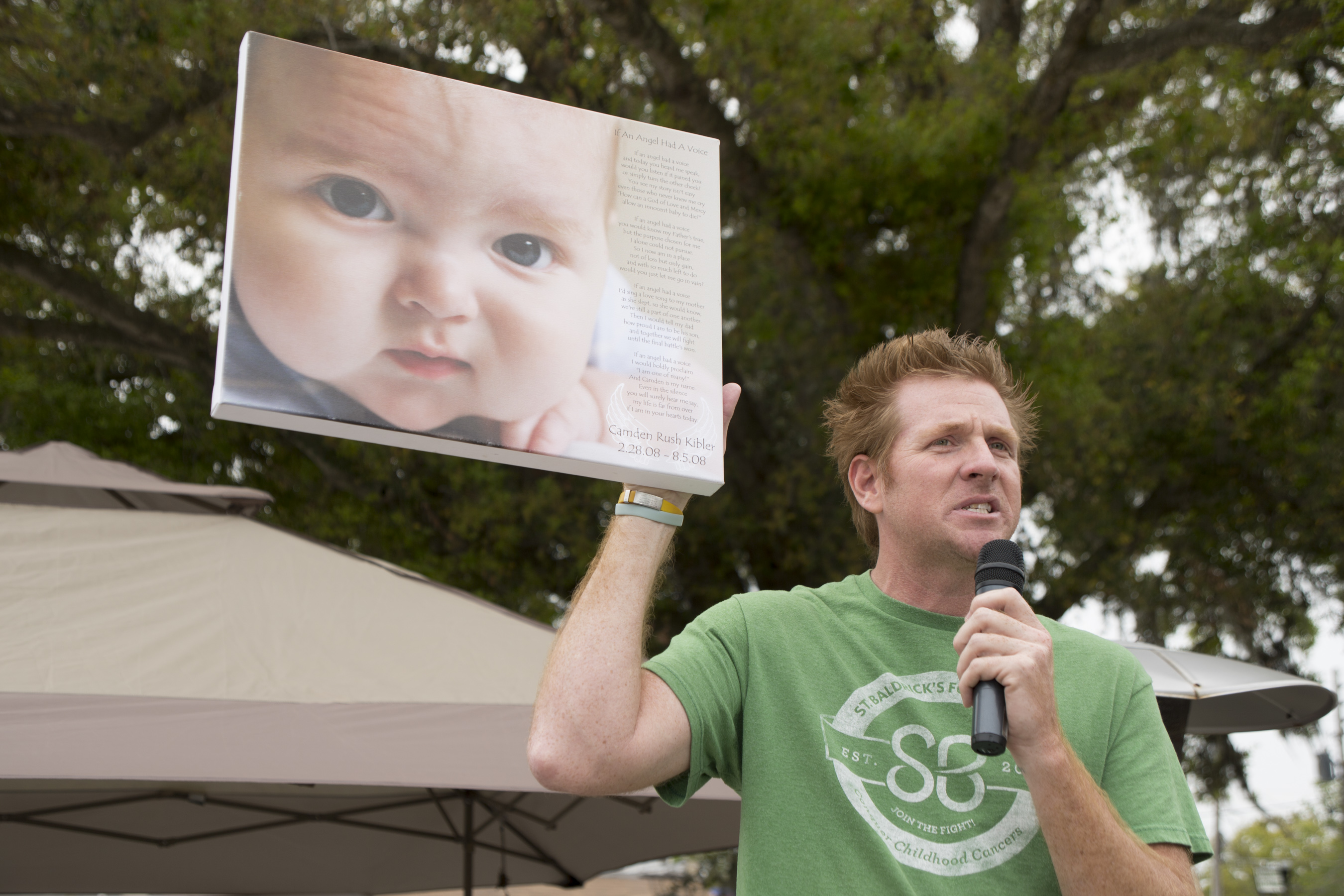 Kibler was joined by another 120 “shavees” from his team at OCFR Station 2057 with the City of Orlando and Seminole County Fire Rescue to honor the memory of his late son Camden, who died after being diagnosed with pediatric cancer in 2008. Camden only lived 160 days, but left a positive and lasting legacy in Central Florida. 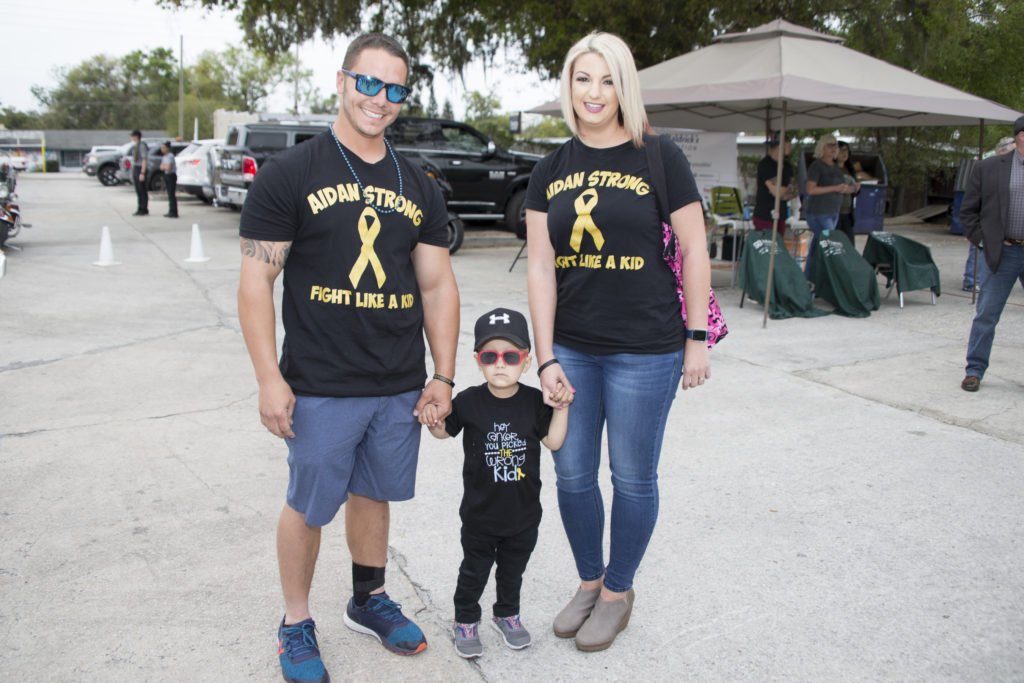 Johnny’s BIG Shave is held annually at Johnny’s Fillin’ Station in Orlando. This year, the March 10 event drew close to 400 residents, raised more than $40,000 and honored a brave child Aidan, who is fighting pediatric cancer.

“I am so humbled, appreciative and in awe that my son, a five-month-old, could have this lasting effect in our community,” Kibler said. “I still get emotional speaking about Camden. My son would have turned 10 in February.”

In total, Johnny’s BIG Shave has helped raise approximately $250,000 for the St. Baldrick’s Foundation, a not-for-profit organization that raises funds to help find cures for children with cancer.

After Camden’s passing, Kibler and Camden’s mother Jannae found strength as the tight-knit community of first responders rallied around the family.

“The day we found out Camden had cancer and went to the emergency room, we texted just a few people,” Kibler said. “Then people just started showing up. Family and friends, they wanted to be there for us. Before we knew it, he passed away, but we still had so much support. One guy mowed my lawn every week for three years up until he sold his lawn service.”

St. Baldrick’s signature Central Florida event, Johnny’s BIG Shave, encourages individuals to shave their heads in solidarity with children diagnosed with cancer and raises money for pediatric cancer research. The event is open to the entire community.
Orange County Mayor Teresa Jacobs attended and volunteered at the event. She was inspired by the courageous stories shared by families affected by pediatric cancer. 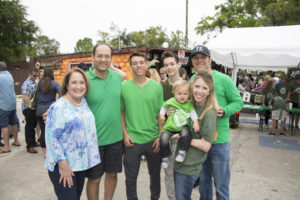 The St. Baldrick’s Foundation is a volunteer-driven charity dedicated to funding the most promising research to find cures for childhood cancers.

“St. Baldrick’s has become a highly-anticipated tradition throughout Orange County Fire Rescue and we are honored to support it again this year,” said OCFR Chief Otto Drozd, III.

Kibler said public service and being a fire fighter has enriched his life tremendously. Kibler said he’s had the support of the entire OCFR Division and leadership team since the event’s inception nine years ago. 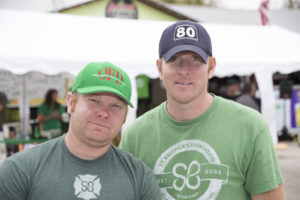 He especially appreciates the families and staff that have no connection to pediatric cancer, but still support Johnny’s BIG Shave every year. Additionally, he recognized and thanked Orlando Fire Department engineer Jon Clayton for working with him on the event for the past two years.

“When you become a caretaker, and you get to know the families and hear these stories of sick kids and go to the funerals, it gives you a totally different perspective,” said Kibler. “The families that have no connection to cancer, that raise the money and come every year make such an impact and are so special to me.”