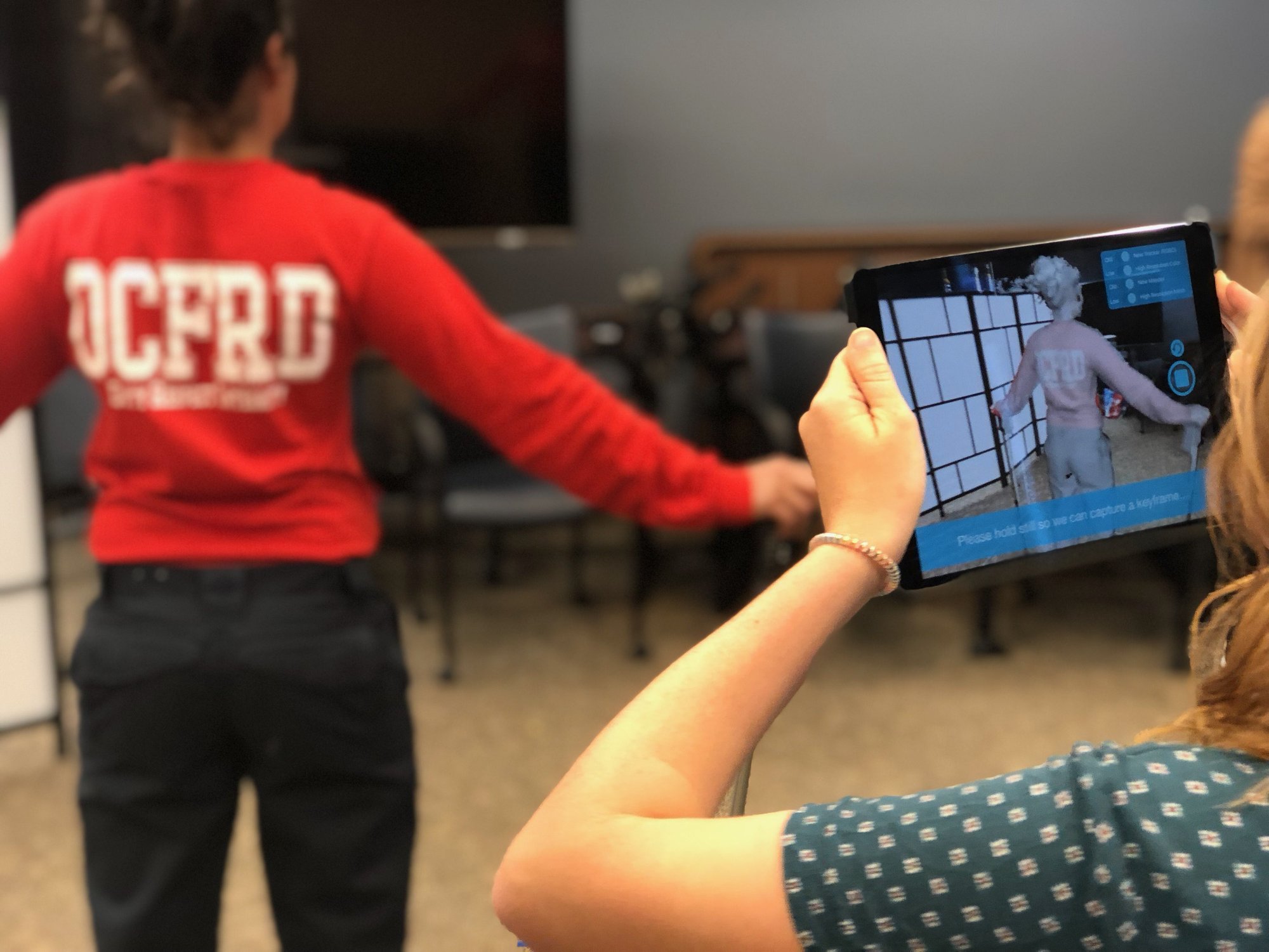 Female Firefighters Team up with Researchers for a Lifesaving Fit

Personal protective gear, also known as bunker gear, is what firefighters wear when entering a fire scene or other potentially dangerous situation. While fit for an individual’s height and weight, it generally doesn’t take into consideration gender, but a team of researchers from 12 major universities is hoping to change that.

Orange County Fire Rescue Department Firefighter Shannon Zielonka could not agree more. As one of only two female firefighters on the agency’s Squad units (units deployed for technical rescues or hazmat calls), her gear fit is essential.

“If it’s too big, it could interfere with my ability to climb through or over something, or it could come loose, creating exposure to a dangerous element,” she said. “When gear fits well, it gives you the extra confidence to arrive on the scene and get the job done.”

The data collected will ultimately benefit women in the fire service, reducing their risk of injury or even death. Orange County Fire Rescue Department has twice the number of women firefighters than the national average, and those numbers are expected to grow. Last year, the agency graduated one of its largest recruit classes of women.

“We’re happy to assist in this research,” said Orange County Fire Rescue Assistant Chief of Operations Lauraleigh Avery, who is also a 26-year veteran firefighter. “It will definitely have a positive impact on the next generation of women in the fire service.”