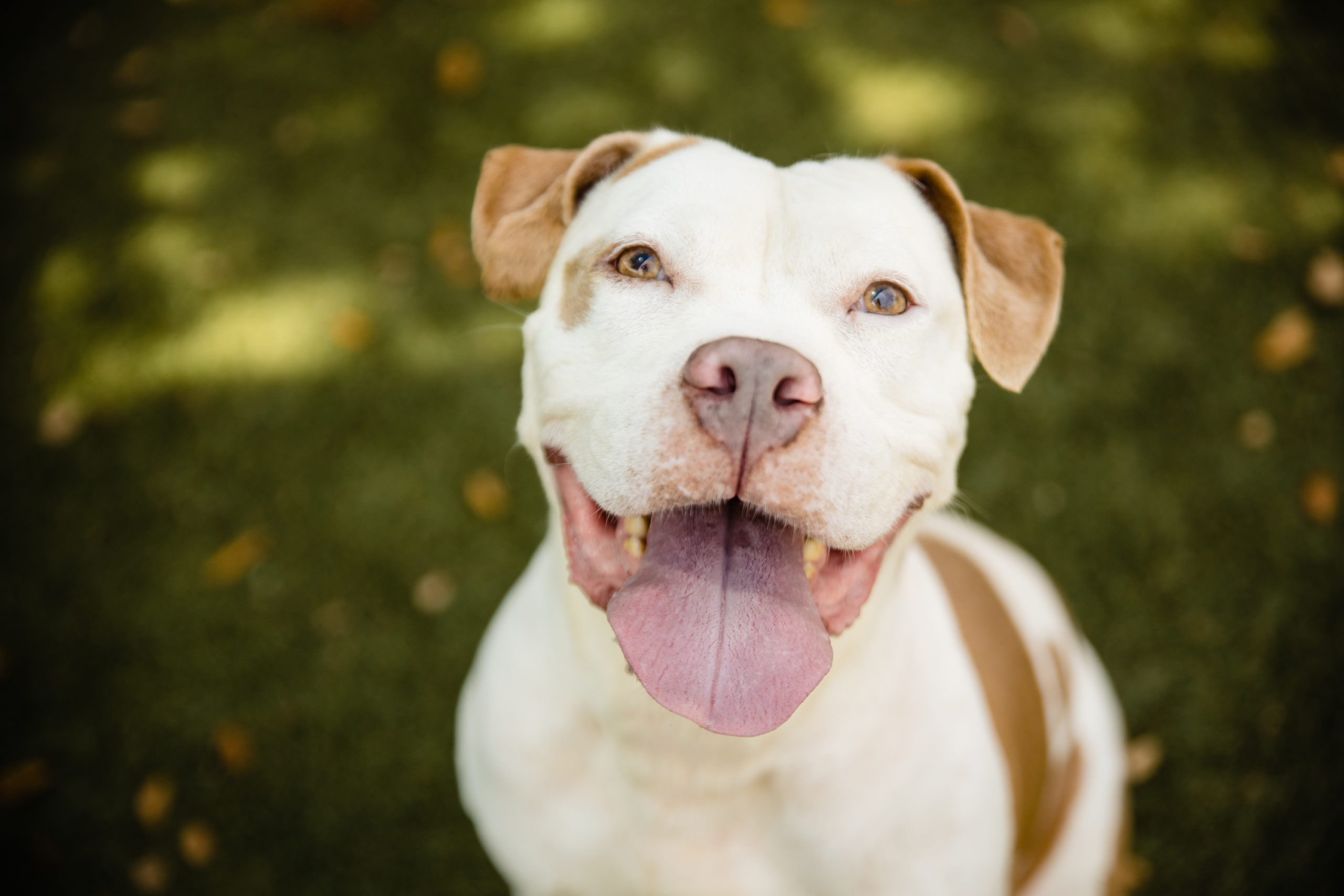 Tonka’s story begins back in April, when Animal Services responded to a call for assistance due to a dog being reportedly abandoned in the backyard of a Conway area home. The responding Animal Services Officer made contact with Tonka’s owner, who no longer lived at the property. The owner had moved and was struggling to find housing for the dog, ultimately opting to surrender the dog during that interaction.

Tonka would spend the next six months waiting in the shelter, before finally receiving adoption interest. Life in his new home was short-lived, he was returned a week later. He was then adopted again at the start of November, but returned only hours later as the landlord stated the dog was not welcome to stay.

“Tonka is a handsome boy, who can definitely turn on the charm,” said Diane Summers, manager for Orange County Animal Services. “We’ve struggled to find that lasting match for him because he has shown that he needs to be the only dog in the home, a factor that drastically limits the pool of interested adopters, and he has heartworm disease, a treatable condition, but one that can come with a stigma due to lack of understanding.”

Heartworm disease is treatable, but should be addressed quickly before lasting damage occurs to the pet’s heart. Treatment is best handled while the pet is in the care of an adopter so Animal Services is eager to find Tonka is forever home, and right in time for the holidays.

“Earlier this year we made a desperate plea to the community looking for a home for Rocket who, like Tonka, had been with us in excess of 200 days,” said Summers. “The response from local media and on social media was overwhelming, and it helped land Rocket is forever home within a day. We are hoping Tonka can be just as fortunate, he is definitely just as deserving.”

Those interested in Tonka are encouraged to email the shelter at AnimalServices@ocfl.net for more information. The shelter’s current COVID-19 operational changes are chronicled on the website, which also includes a link to the current appointment system.

Update: Tonka was adopted on 11/21/20 – on National Adoption Day – by the Vega family. Thank you to all those who adopt.