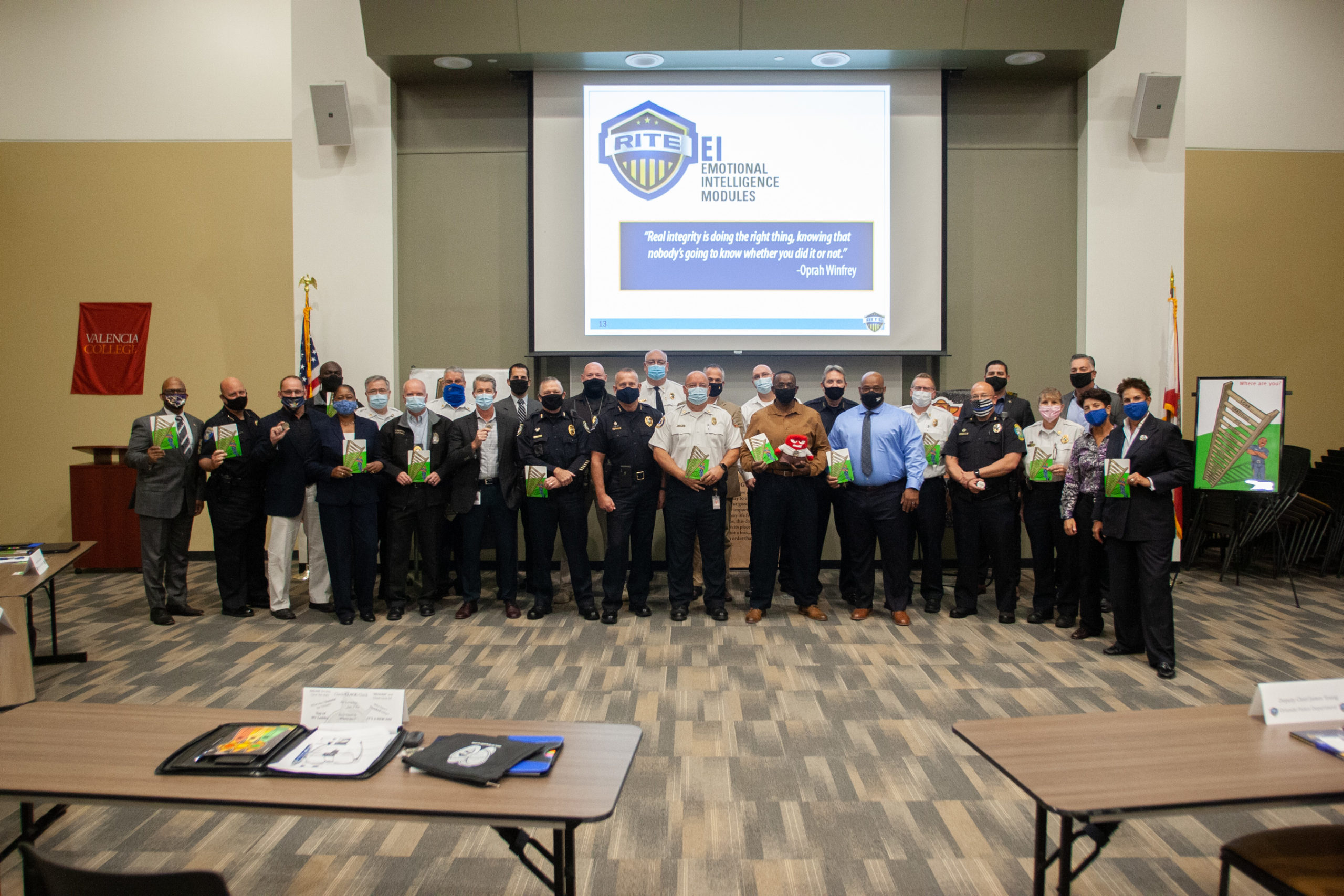 These are tense times for many who wear a badge. In an effort to equip its public safety personnel with the emotional and social intelligence tools needed to better serve our diverse and inclusive community, Orange County funded RITE Academy training for all Orange County-based public safety agencies.

Chief executives from law enforcement, correctional and firefighting agencies recently attended a joint training in order to achieve a consistent response while interacting with the public.

“I am extremely pleased that Orange County provided this training to all the public safety agencies in the County,” said Orange County Mayor Jerry L. Demings, who previously served as Orange County Sheriff and served for nearly 40 years in public safety. “Awareness is the key to recognizing and changing what is needed. This training enables our public safety personnel to do just that as well as have better relationships with each other and the community we serve.”

Training attendees all had positive feedback from the training, including Deputy Chief of Orange County Corrections Anthony Watts, Sr.

“RITE takes a novel approach of emphasizing the foundation of emotional intelligence,” said Watts. “Both the public and public safety personnel are first and foremost human beings. We may be of different races, ethnic backgrounds and gender, but one common thread is we all have emotions. The training stressed that some adverse encounters are the result of not properly recognizing, managing and responding to your emotions or the emotions of others.

That is why it is so important to be aware of them and how to manage them.”

Emotional intelligence is the ability to be aware of the emotions we feel in the moment. These emotions drive behavior that can impact others in either a positive or negative way.

Wattes explained that the training equips attendees with tools to address where they may be on the emotional ladder (RITE tool) so they can deal with it prior to going to the next call or having the next interaction with a citizen or co-worker.

Danny Banks, Orange County’s Public Safety Director, believes this training ultimately benefits the entire community. “We want our public servants to be the best servants for the community and show our residents and guests they’re the best in the nation,” he asserted. “We also want to have a collective approach to public service, with our personnel being trained excessively, uniquely and consistently.”

Leaders within the County’s public service agencies including fire chiefs, police chiefs and the Sheriff’s Office, took part in the two-day training session. The intent is for the leaders to pass the knowledge on to their departments and  ensure every sworn safety officer has this important skill set. 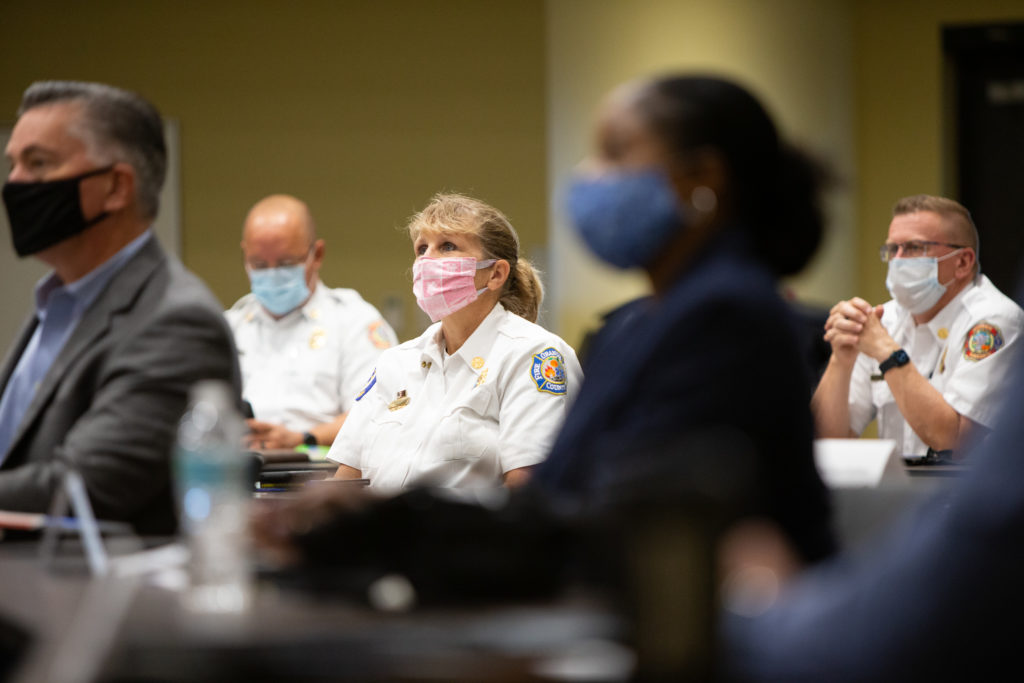