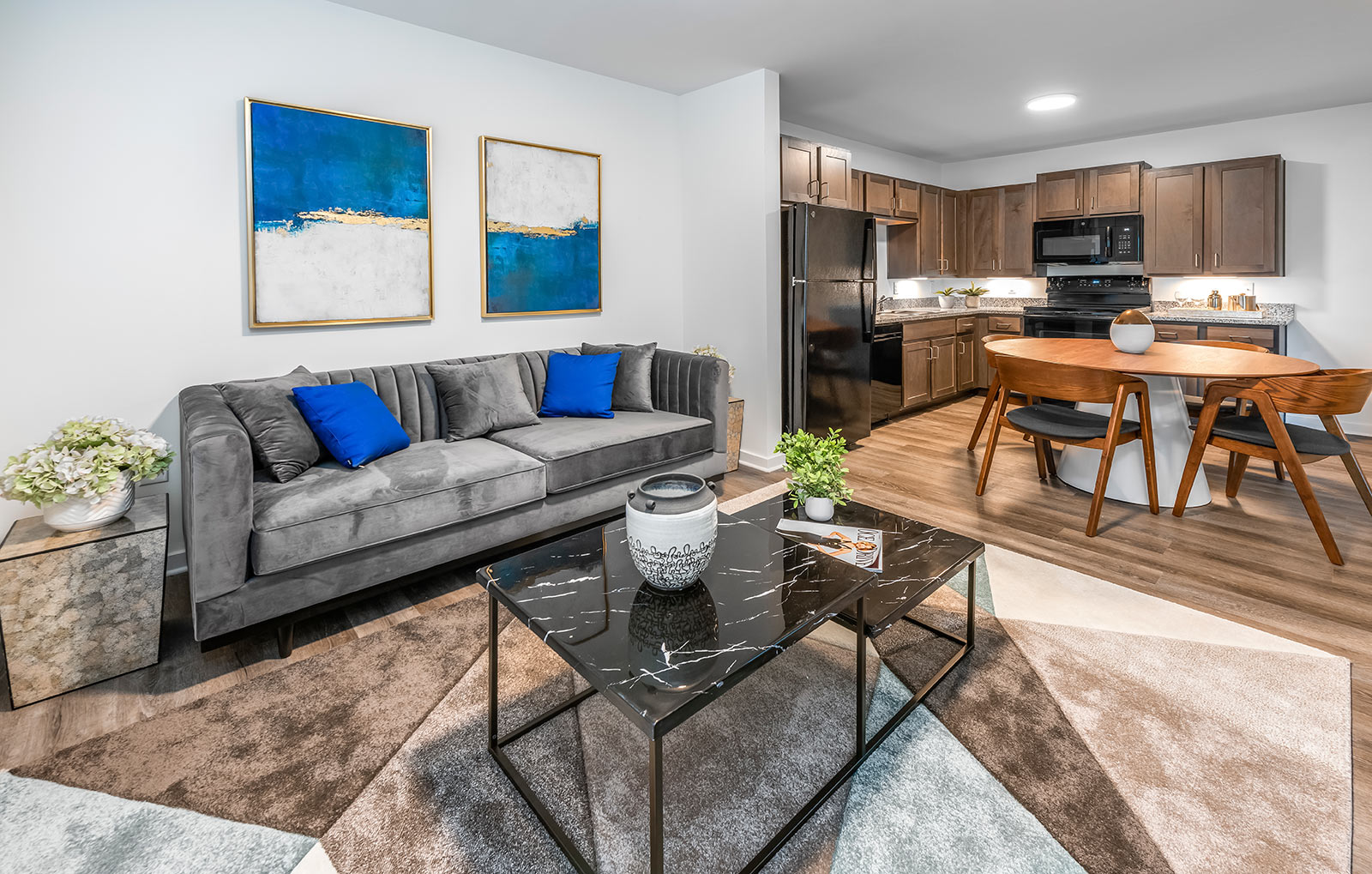 The Board of County Commissioners recently voted unanimously to award $13.18 million to developers in order to build four different multi-family affordable housing developments in Orange County. Two of these developments will be in Pine Hills, thus improving infrastructure and enhancing redevelopment opportunities in that community.

“Easing the affordable housing crisis is critical to the overall health and welfare of Pine Hills,” said Sam Weekley, executive director, Pine Hills Neighborhood Improvement District. “We’ve been working on a rescue plan workforce project, the impetus being to create careers for people living in Pine Hills, but you need affordable housing to do this.”

The $13 million investment is the first stemming from the Affordable Housing Trust Fund Program, which was established by Mayor Demings’ Housing for All Task Force. The housing dollars will provide financial assistance to advance and facilitate new construction of affordable, multi-family rental housing with an emphasis on serving low and very low-income households.

Monies allocated to the two Pine Hills developments are as follows:

$5 million for the Orlando-based group as part of a $31.5 million project. Banyan will build 156 units in a multi-family complex for low-income households. The site sits at the northeast corner of West Colonial Drive and North Pine Hills Road, a few blocks west of the entrance to Barnett Park. Developers pledged to set aside 39 units for very-low-income households.

$4.5 million to Miami-based Emerald Villas for a $21.6 million project to build 90 units in a multi-family complex for low-income households. The complex will be adjacent to an affordable housing community for 55-and-older seniors and close to Evans High School in Pine Hills. Developers pledged to set aside 23 units for very-low-income households.

Weekley grew up seeing the beginning of the decline of Pine Hills, when jobs shifted out of the area. He admits there is more work to be done, but he is emboldened by the fact the community is much bigger and more engaged than ever—and that residents are sincerely appreciative of the things the Improvement District is trying to accomplish.

“Residents are always thanking me, even if we don’t get exactly what we want as far as funding is concerned,” he asserted. “It’s about the effort, the good intentions of trying to make things better. People want to revitalize this community, and they care deeply about that. These housing developments are definitely a major step in the right direction.”

For mre information on the Pine Hills Neighborhood Improvement District, contact Samuel Weekley at samuel.weekley@ocfl.net. For more on Mayor Deming’s Housing for All Task Force and the 10-year Action Plan, go to the Orange County website.