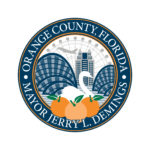 The announcement comes on the heels of Mayor Demings’ Housing for All Task Force’s recommendations recently finalized in November.  One of the main recommendations was to engage the community and industry, and develop public-private partnerships to help address the affordable housing crisis.

“We couldn’t be more excited,” said Mayor Demings. “While details are still being worked out, Universal is serving as a prime example of a private entity teaming up with a public entity to address the affordable housing crisis in Orange County.”

Mayor Demings and his staff have been working with Universal and other corporate partners for solutions for the community housing needs in that area. Universal Parks and Resorts, which had representation on the Housing for All Task Force through its Vice President of Human Resources Rhonda Rhodes, believes that making this land available helps with the human element.

“This land is exactly where the Housing for All Task Force tells us it is needed,” said Universal Parks and Resorts John Sprouls. “It was our goal to be part of the solution of this major local issue.”

The land, which is located near the I-Drive corridor, is one of the region’s most desirable development areas.  The County and Universal will work together over the next year to determine how to structure the agreement. 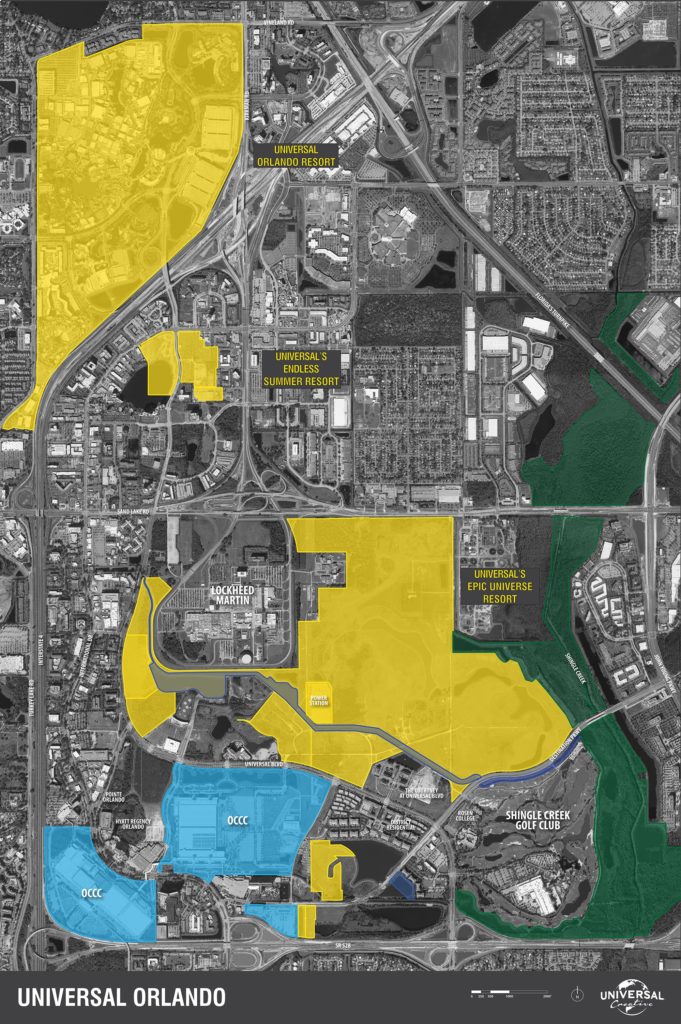 Universal Orlando will also make three additional acres of land available for mass transit to assist for this growing area.

“Light rail and/or mass transit is another major issue facing our community – and we will be making an additional three acres of land adjacent to this site available for this specific use,” added Sprouls.

Additional details regarding this announcement will be released when they are available. More information about the Housing for All report can be found at www.ocfl.net/HousingForAll.