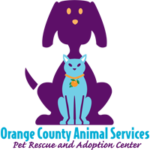 Orange County, Fla. – Orange County Animal Services (OCAS) has secured space on two Interstate 4 billboards for the month of October to highlight important messages on reporting animal cruelty and the need for foster parents, as well as highlighting two specific dogs that have now spent months at the shelter.

Cano (A470008) was abandoned outside a local veterinary hospital on April 13 of this year and impounded at the shelter two days later. He’s now tallied 174 days in the shelter’s care, making him one of few dogs to have been held that long in the shelter’s history.

“Cano is very people friendly, knows his obedience commands well and responds to instruction,” said Diane Summers, manager for Orange County Animal Services. “We believe he’s around nine years old, but don’t let that age fool you, he still has plenty of energy and would benefit from having an active owner.”

Cano has been reactive toward other dogs in the shelter environment so Animal Services is recommending him as the only dog in his future home.

Davey (A453031) spent three months at Animal Services last year before finding an adopter, but was surrendered back on May 26, 2021. Davey is people-friendly and does well with other dogs, but can be mouthy and would benefit from finding an experienced dog owner.

“Davey is a sweet boy and a favorite of many of our staff members, but the challenge has been finding that right fit for him,” said Summers. “Davey will need a strong owner who can correct him if he gets a little rowdy.” Davey is now on day 133 at the shelter this year.

“This is our first-time utilizing billboard advertising to bring attention to specific shelter pets and we’re hoping it’s effective,” said Summers. “We know there are community members out there that can provide homes to these dogs, we just need to find them.”

The shelter is also using the billboard space to encourage residents to report any suspected animal cruelty to Crimeline at 1-800-423-TIPS (8477). Additionally, the shelter needs foster parents for neonatal kittens and is doing a call to action, seeking new foster parents to join the team. 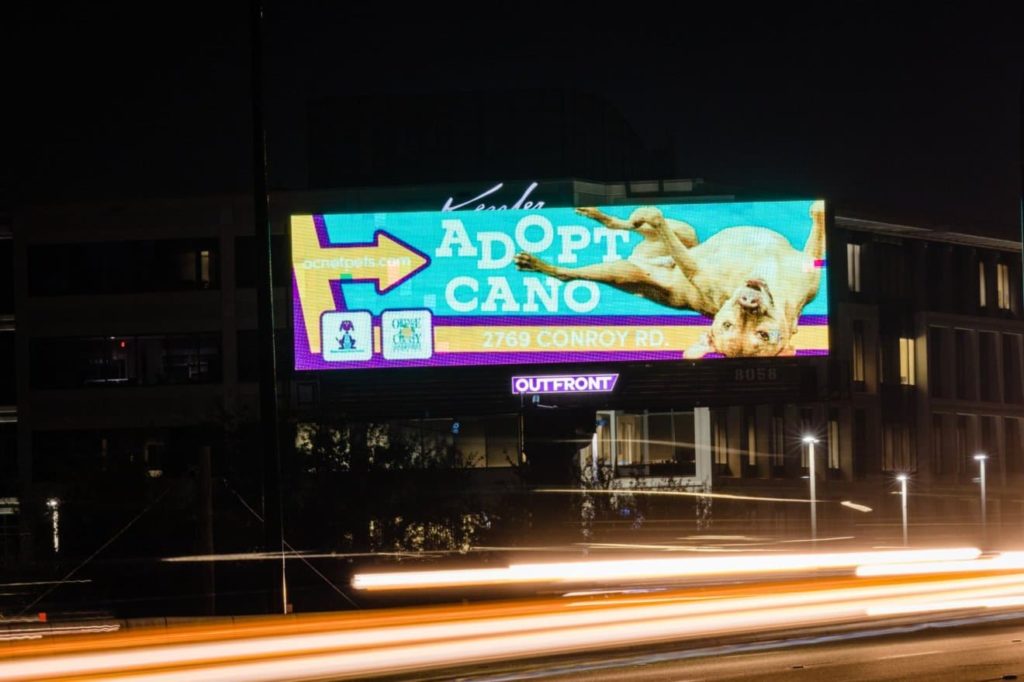 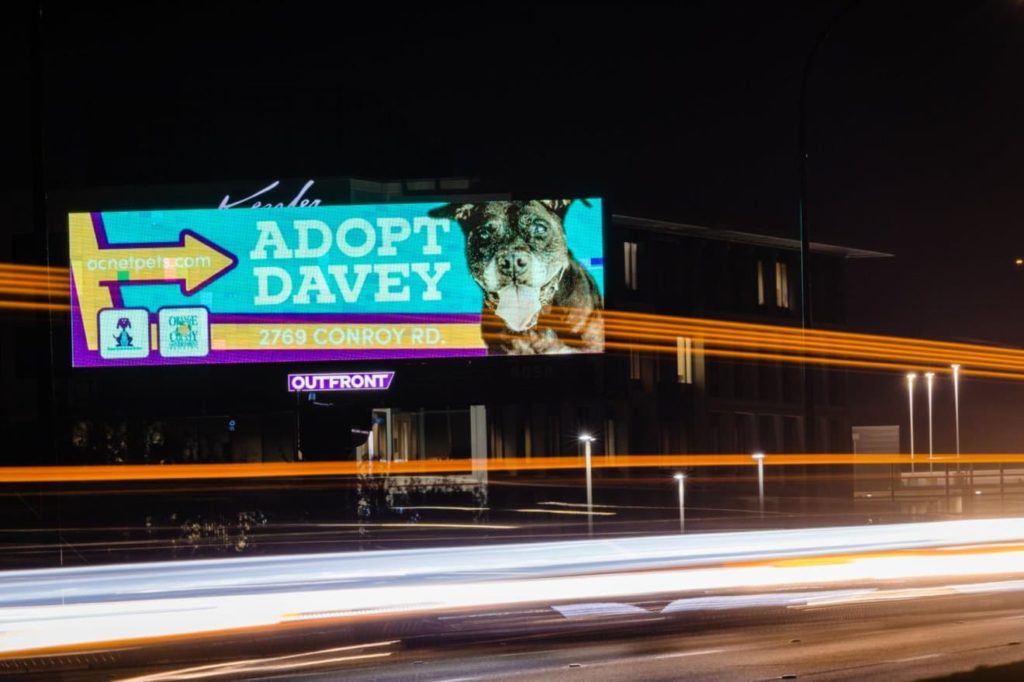