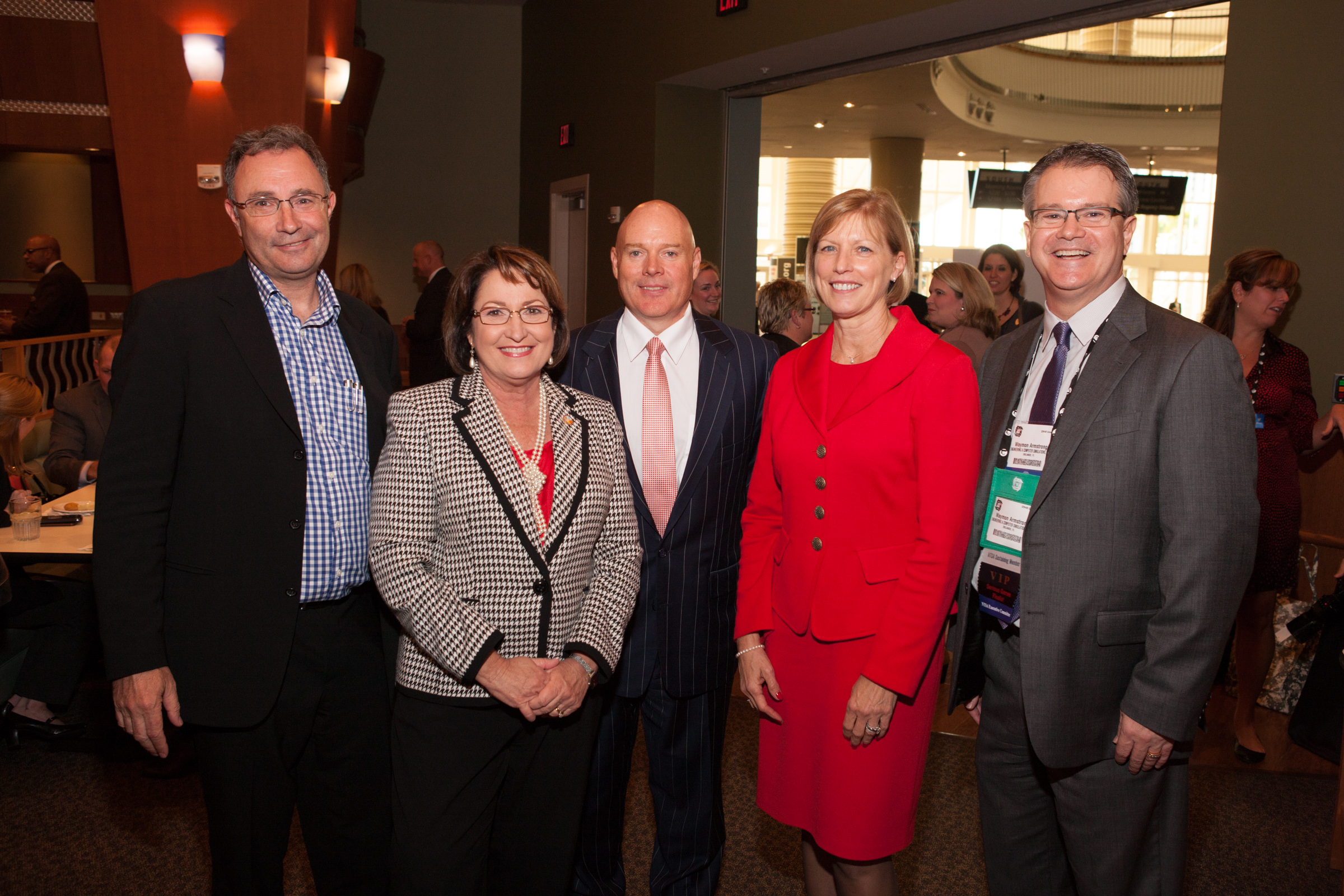 Modeling, Simulation and Training Cluster is a Powerhouse in Orange County’s Economic Development

“This capital-intensive sector is one of our region’s most important economic assets,” Mayor Jacobs said. “Protecting, nourishing, and growing this innovation-driven sector is vital for all future generations of Floridians.”

In December, Mayor Jacobs hosted Orange County’s MS&T Blue Ribbon reception at the Orange County Convention Center and lauded the decision of the Florida Legislature to appropriate $8 million toward the expansion of the MS&T training complex at the Central Florida Research Park.

Mayor Jacobs founded the MS&T Blue Ribbon Commission in June 2013 to bring together a coalition of community leaders and industry stakeholders to generate awareness regarding the highly synergistic nature of MS&T to other key sectors of Orange County’s economy, including medical, gaming, education, aviation/aerospace, animation/theme park, emergency management and public safety.

Hosted annually at Orange County’s Convention Center, I/ITSEC attracts more than 500 corporations, government and research organizations from the United States and other countries around the globe. The Army, Navy, Marines and Air Force are at the core of the simulation and training industry and play a vital role in MS&T development.

Armstrong, founder and president of Engineering & Computer Simulations, Inc., received the i4 Business Magazine’s “Entrepreneurs of the Year” award from Mayor Jacobs on Dec. 4 at the Citrus Club. Since his firm’s inception in 1997, Armstrong has led the firm in delivering innovative PC-based game technology through advanced distributed learning environments.

“This industry is an economic powerhouse in our region and we look forward to continuing to support it as it flourishes in our backyard,” Orange County Economic Administrator Eric Ushkowitz said.

A collection of photos from the MS&T Blue Ribbon reception are available on Flickr for use by the media.