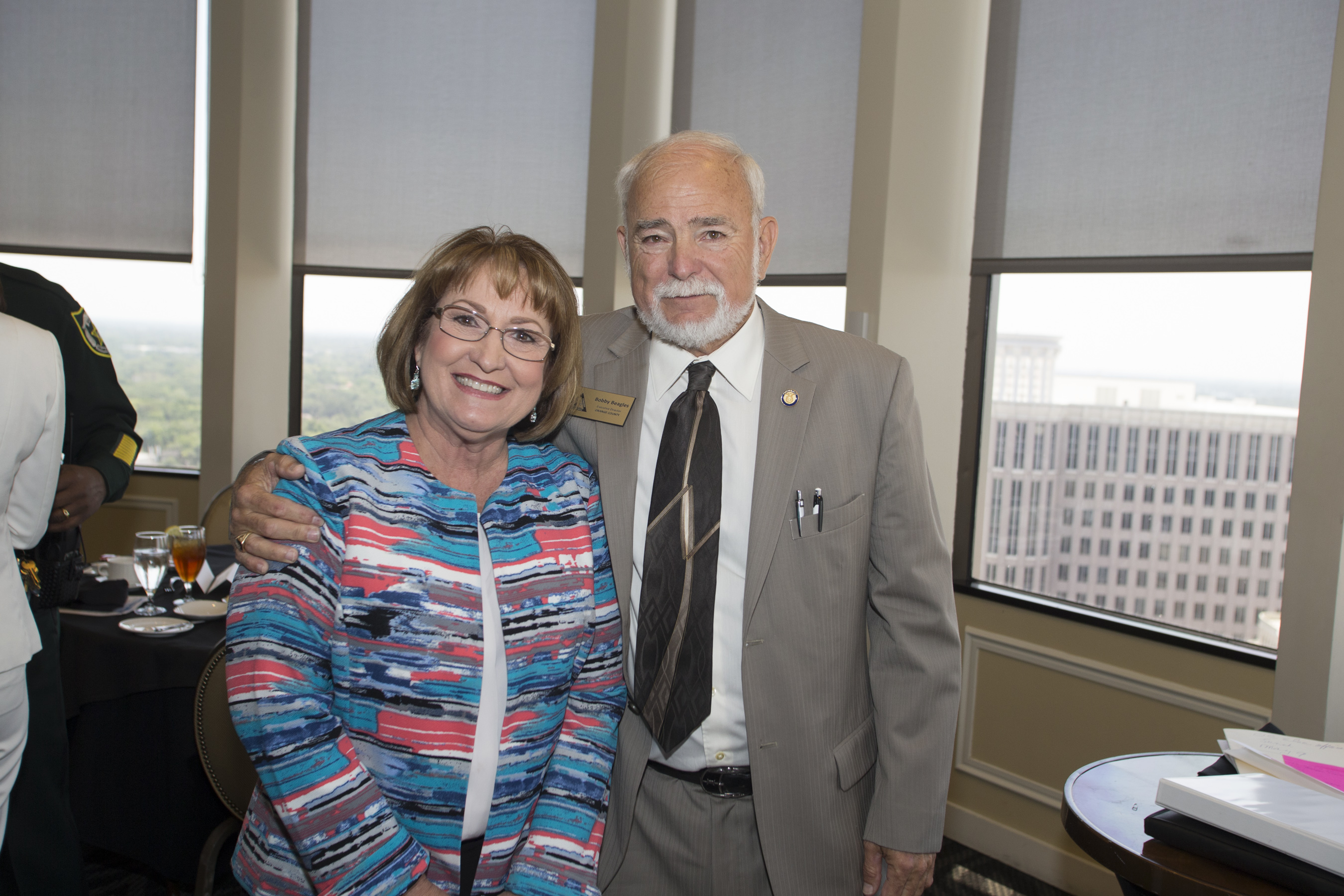 The Orange County Farm Bureau held its 2017 Elected Officials Luncheon at the Citrus Club on May 9. Every year, the Farm Bureau’s board of directors updates Orange County officials on the nursery industry, agricultural lending and industry needs.

The Orange County Farm Bureau assists in upholding the state’s reputation as a national leader in the agriculture and farming sector and is part of the Florida Farm Bureau Federation (FFBF). FFBF was founded to promote and protect the agricultural interests of farmers and ranchers as they work responsibly to provide an abundant food supply using Florida’s natural resources.

As of 2015, more than 155,000 jobs in Orange County are related to agriculture, according to a study done by the University of Florida. Studies show that nearly 18 percent of Orange County residents work in an agriculture-related field, including those producing and processing goods.