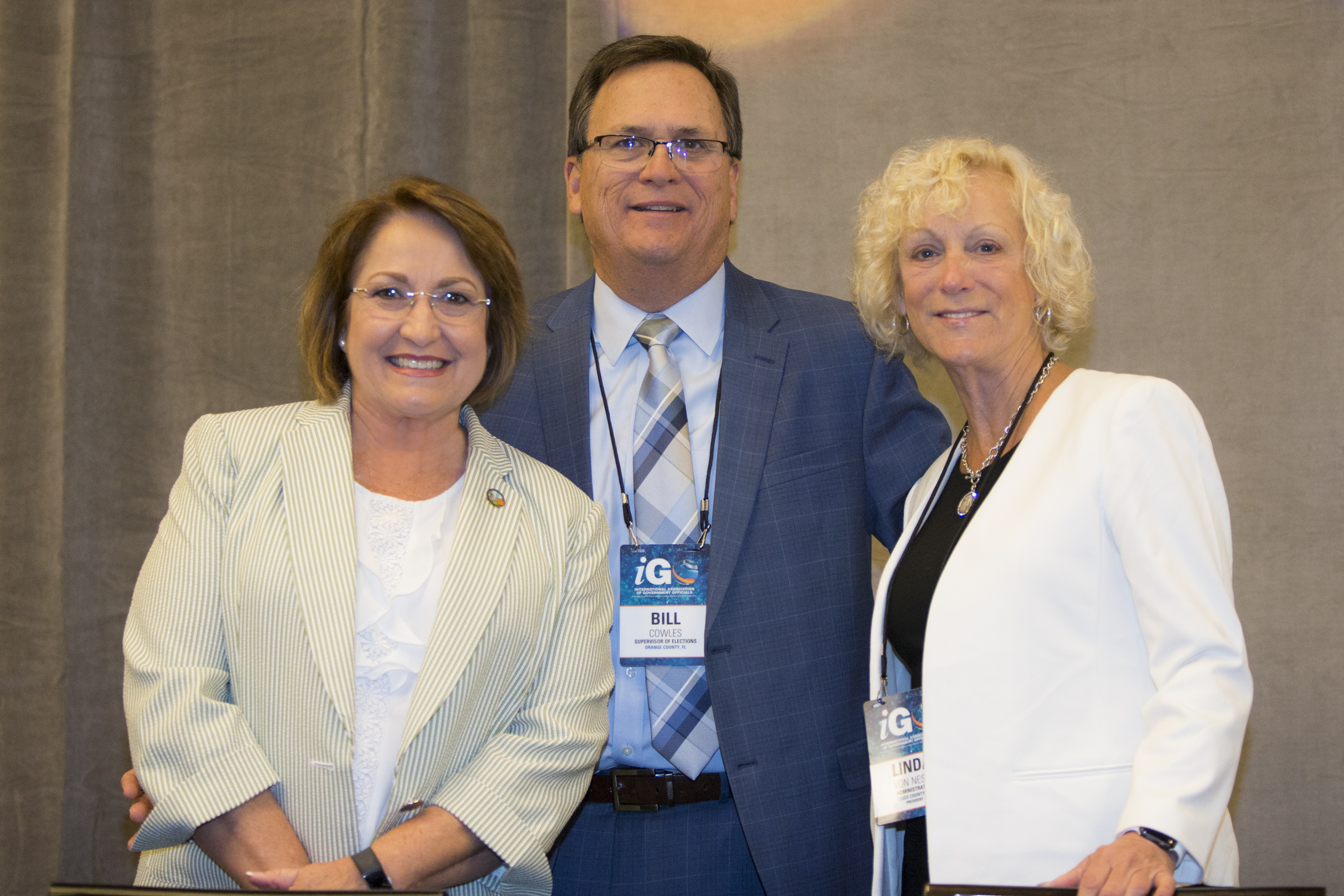 Orange County welcomed the inaugural International Association of Government Officials (iGO) conference on July 10. The five-day conference hosted government officials from across the country and around the world for educational workshops, leadership development and legislative awareness to develop efficient ways to serve the public and promote the ethics of public service internationally.

iGO is dedicated to providing professional training and development to government officials in order to better serve the public. The organization is a professional resource for elected and appointed recorders, election officials and clerks.

More than 300 iGO members gathered to listen to keynote speakers, attend workshops regarding problem-solving in local government and network with other government officials.

“When you consider the life-saving work that flows through the County – initiatives like Central Florida’s housing and homelessness work – it’s simply vital that we have steady, seasoned and visionary leadership,” Cowles said.

The conference focused on the roles of clerks, treasurers, elected officials and recorders. The division sessions were tailored to each of those roles and how to better develop their service for their respective communities.

“I know it’s not said often enough, but from someone on the front lines of public service at the local level, thank you for all you do in service to your constituents,” said Mayor Jacobs.

During Mayor Jacobs’ opening remarks, she also discussed the impact of tourism on Orange County and her experience with elections as a member of the county canvassing board.

The iGO conference ended on July 13 and the next conference will be the iGO Mid-Winter Conference in San Diego, California.