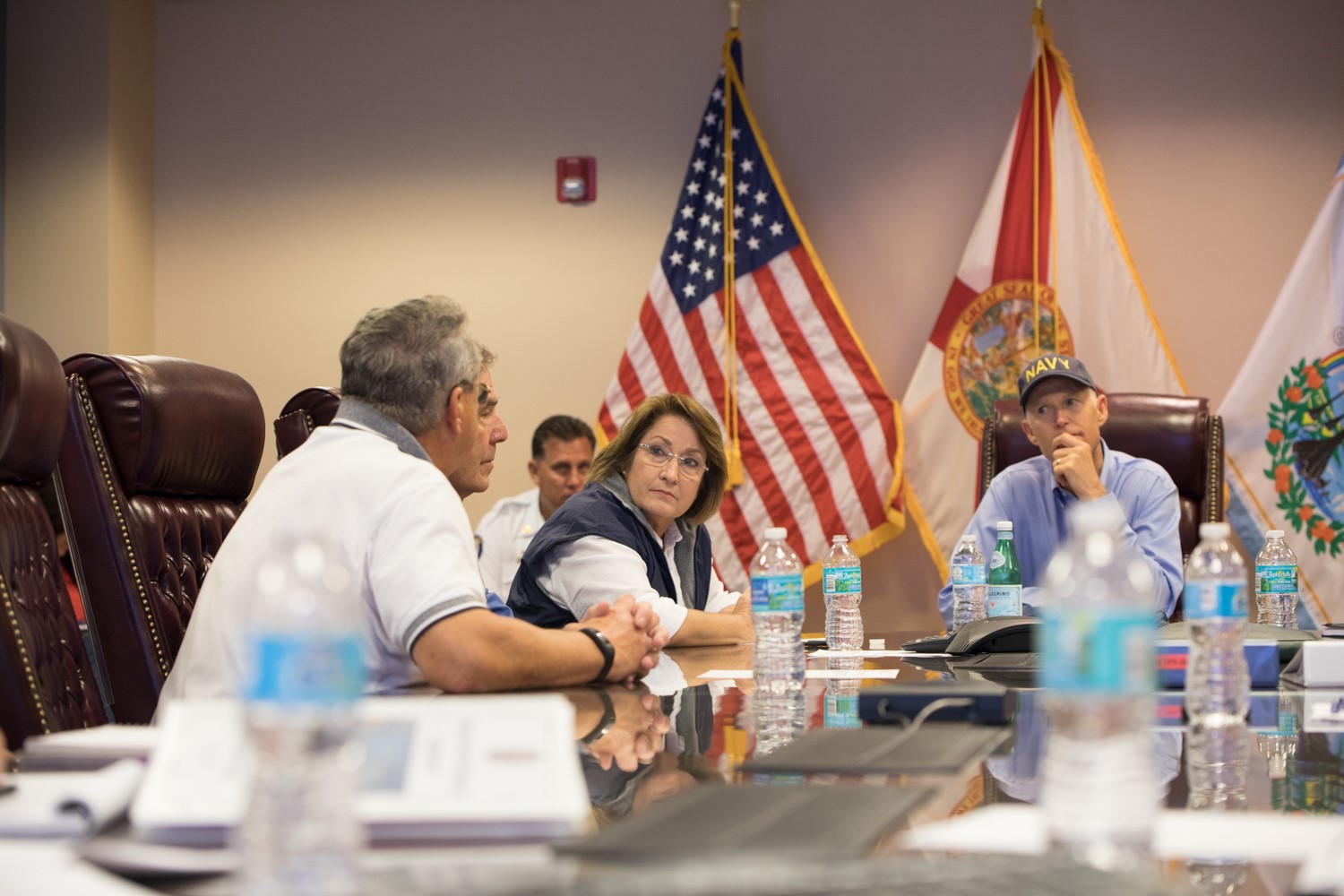 The impact of Hurricane Irma was felt across Orange County in September 2017. The first Category 5 hurricane of the 2017 Atlantic hurricane season certainly made its mark with local residents as it  funneled to the top visited news story on Orange County Government’s online newsroom and companion OCFL News app.

From Amazon’s 1,500 job announcement to helping man’s best friend find a new home, news stories on the economy, health and public safety were the most widely read stories by Orange County residents in 2017.

As home to more than 1.2 million residents and a top destination for more than 68 million travelers and tourists from around the world, Orange County Government provides breaking news and information about the region through its pioneering online OCFL Newsroom and free mobile app. Orange County’s website had more than 62 million page views in 2017.

With its strong digital presence, and for the third year in a row, the National Association of Counties recognized Orange County Government as one of the top 10 U.S. counties  in its 2017 Digital Counties Survey,  highlighting its digital communications. Additionally, the Ash Center for Democratic Governance and Innovation at the Harvard University’s John F. Kennedy School of Government recognized Orange County Government’s Digital Media Transformation as part of its 2017 Bright Ideas in Government initiative.

Here is a look at the top five articles featured in Orange County’s Newsroom and the OCFL News mobile app in 2017.