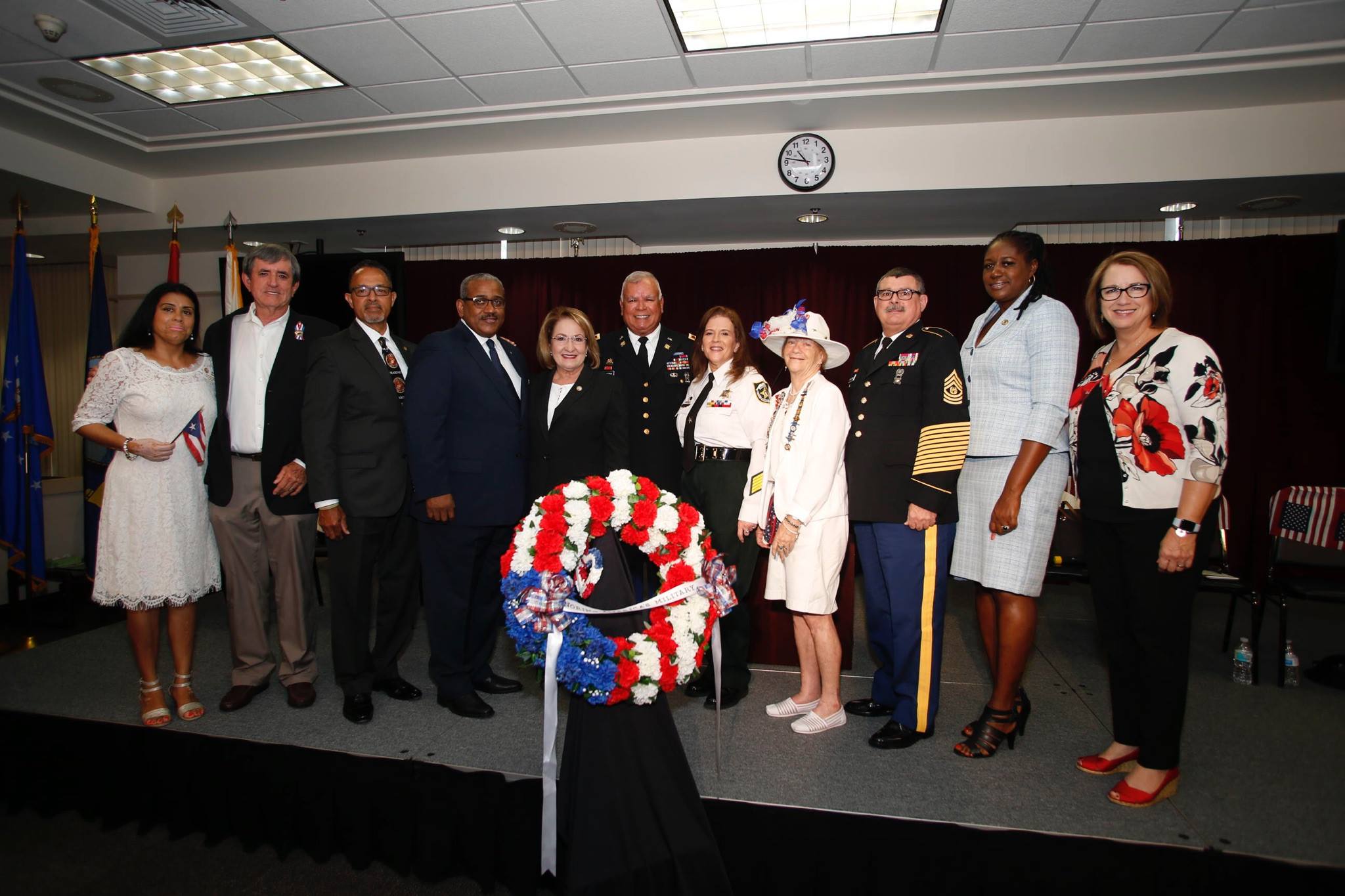 “This day of remembrance is set aside to honor those who have given, as President Abraham Lincoln once proclaimed, ‘the last full measure of devotion’ for the family and county they hold so dear, Mayor Jacobs said. “Remembering those who have made the ultimate sacrifice is a sacred duty. To all those who willingly gave their lives to protect our freedom, our nation is deeply and eternally grateful for your sacrifice.”

The ceremony’s keynote speaker was former U.S. Marine, Allie L. Braswell, Jr. He also serves as a Civilian Aide to the secretary of the Army for the region.

“Memorial Day gives us the opportunity to stop and think about those brave Americans who have made the ultimate sacrifice in defense of our great nation,” Braswell said. “Many of you may know of the history of this holiday, it truly is about the sacrifice that many have made, and others are making, each and every day.”

Braswell joined Mayor Jacobs, along with the Orlando Unit of the Young Marines, in the laying of a commemorative wreath, which was followed by the playing of “Taps.”

After the event, Mayor Jacobs met with families and active duty military and veterans in the audience.