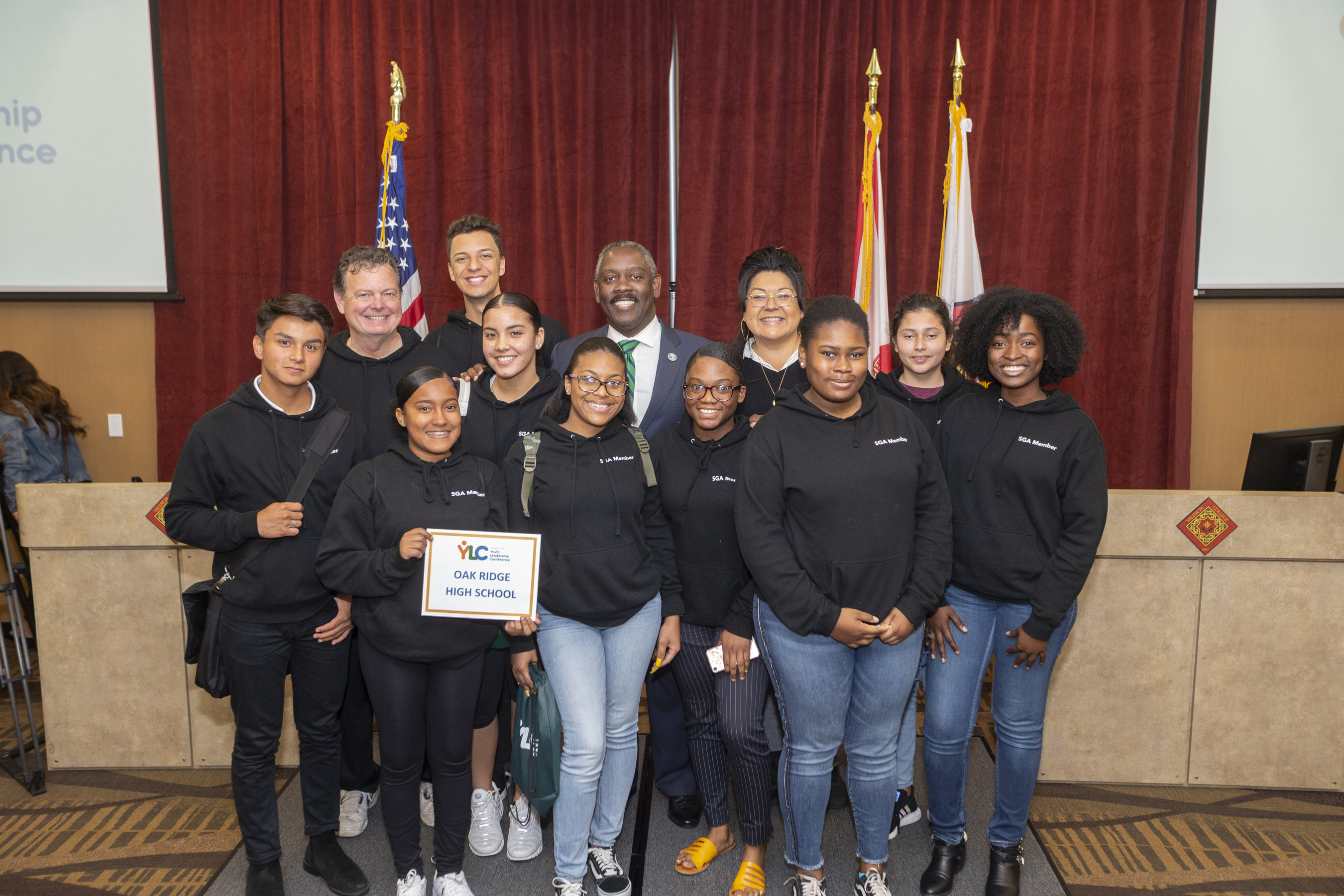 When Orange County hosted its annual Community Conference earlier this year, Oak Ridge High School senior Isui Sopon was in attendance, as he was during last year’s Youth Leadership Conference, at Valencia College. Sopon represents the next generation of civil servants and community leaders, and he exemplifies the importance of youth involvement in community affairs.

“By going to these events, I learned how local government operates on various levels and how there’s a process to get things approved,” he said. “I also learned my community needs more representation in order to make it safer and provide more opportunities for residents.” 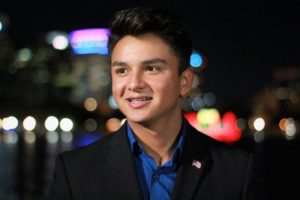 Sopon first became interested in local government when he joined Oak Ridge High School’s Student Government Association (SGA.) He quickly learned the importance of helping his peers with their needs and started No One Left Alone, a service project that focuses on students who are isolated and struggle to have friends.

“I’ve been president of SGA the past two years, and it has taught me I can make a difference in other people’s lives,” said Sopon. “My inspiration is probably more from my own experiences in life. I’m aware of the struggles most of my peers have been through, just as my family has had its own struggles, and because of these struggles I want to not only make my life better but help others improve theirs.”

Last spring, Sopon was a page for Sen. Victor Torres, a member of the Florida Senate. During that time he delivered materials and messages within the Capital complex, answered phones, worked in the Senate Chambers and learned about the legislative process of Florida. When he graduates college, he wants to be a public servant.

“I’d love to run for office and also be a businessman,” he asserted. “I want to assist and serve my community and nation to the best of my ability. I also want to make change where people no longer go hungry and immigration isn’t just an afterthought. Most of all, I want to give my community a voice.”

When asked why it is important for people to be engaged in local government, Sopon supported the notion that such engagement enhances quality of life.

“The only way to make this region great is for the population to become more involved in civic engagement,” he stated. “Too often we complain, but we don’t bother to vote or become engaged in the decision-making process at a local level. By being more involved, the community becomes more represented, new ideas are shared and problems are solved.”

No matter your age, you can always make a difference in your community.

To learn more how you can become involved in your local government, contact Orange County’s Neighborhood Services division at OCNeighborhoods@ocfl.net.