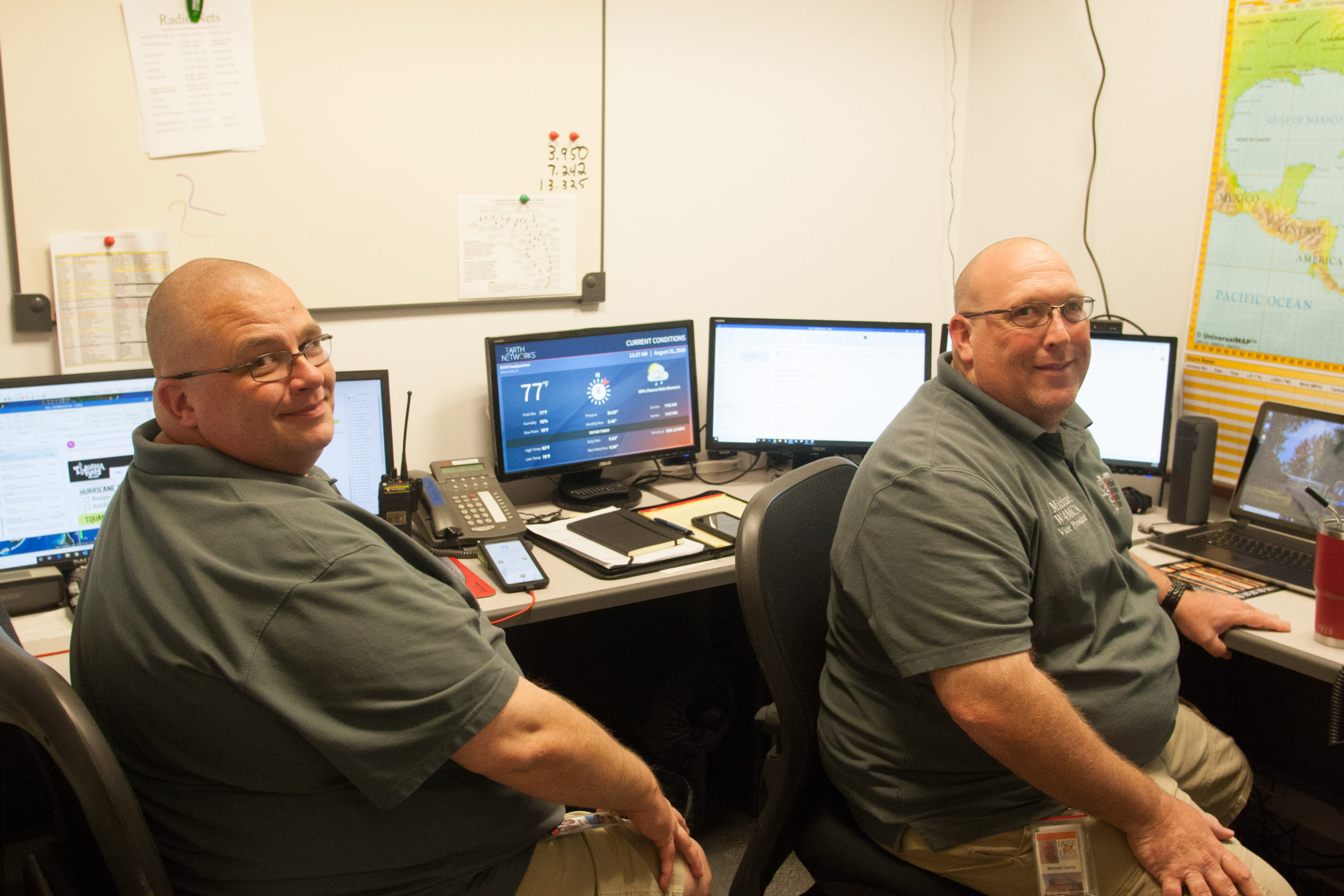 During a natural or man-made disaster, successful communication is critical to the safety of everyone. Fortunately, Orange County Government’s Emergency Management ensures all residents are kept informed. A critical part of these efforts are amateur radio, also known as ham radio, whose operators can still communicate if power goes down.

John Knott, a member of OCARES, defines the group as a network of volunteers who simply like to help the community.

“Amateur radio is considered a hobby, but in an emergency it’s a public safety commitment,” said Knott. “We serve as the last line of defense when other forms of communication go down during infrastructure failures.”

Ham radio volunteers, including Knott, operate in the Orange County Emergency Operations Center during hurricanes. They were there during 2004 hurricanes Charley, Frances and Jeanne, as well as 2005 hurricanes Dennis, Katrina and Wilma. More recently, they assisted during Hurricane Dorian and were essential during health and welfare checks on families in Puerto Rico during Hurricane Maria.

OCARES member Michael Cauley recalls when the power went out during Hurricane Charley and a pregnant woman went into labor at one of the hurricane shelters.

“We provided her with medical attention through the use of amateur radio communications,” he said. “When people come up and thank us after a storm, it makes us feel good about what we’re doing.”

There are approximately 800,000 ham operators in the United States, all licensed through the Federal Communications Commission. Locally, they contributed more than 5,600 hours of their time either training or serving public service agencies during events, which are used as training exercises for emergency situations.

“Staffing all open shelters during a hurricane requires a large number of qualified operators, so we’re constantly seeking community-minded volunteers who want to help,” added Knott. “We hold license classes for anyone with a strong desire to help fellow citizens when needed.”