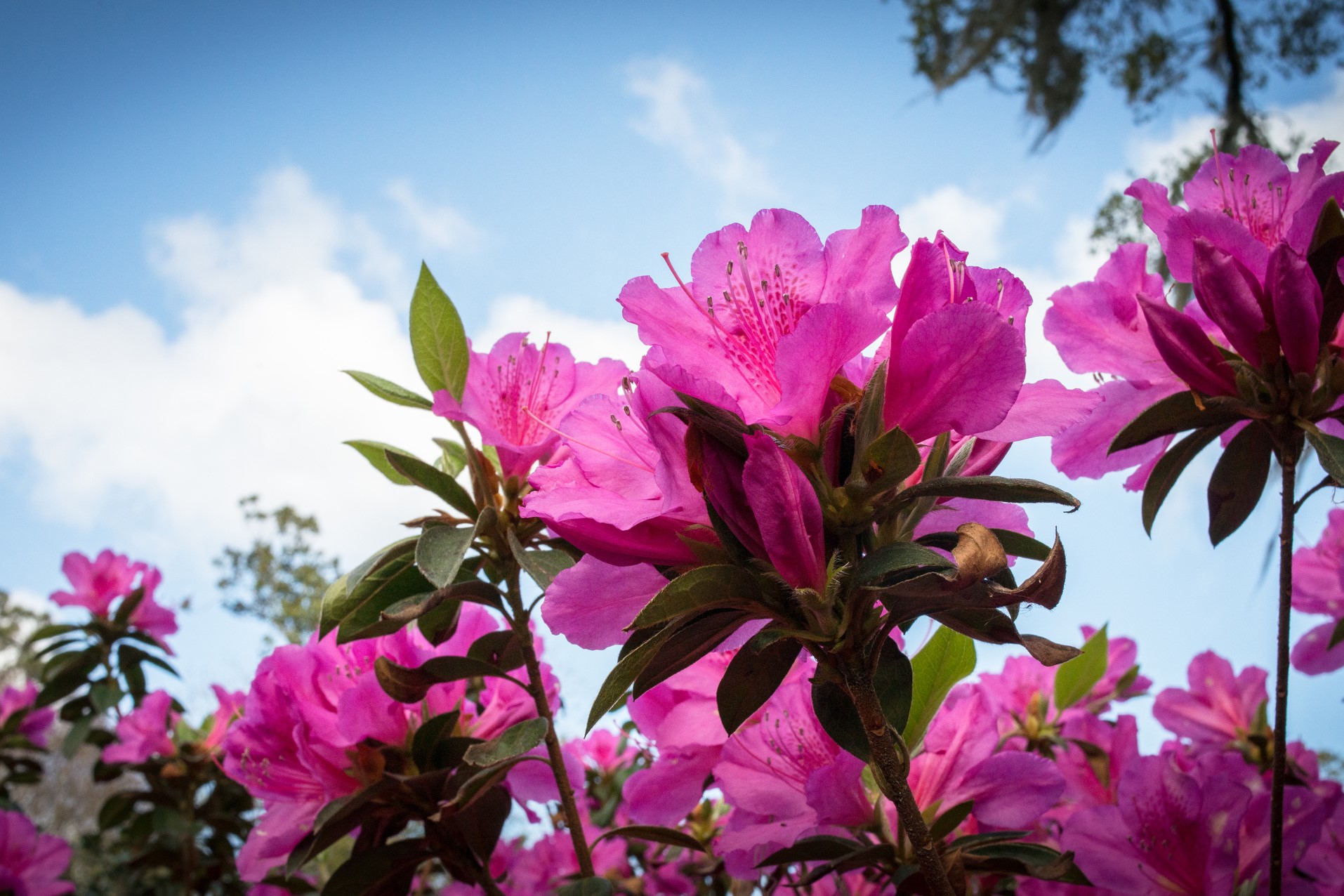 A Neighborhood You Should Know: Old and New Merge to Make Azalea Park an Enduring Neighborhood

Created from the remains of a private air field, Azalea Park is situated in the middle of the hustle and bustle of modern-day Orange County, but it possesses the charm that defines its roots as an area that was originally surveyed in 1843 by Henry Washington, George Washington’s nephew.

Bordered by Colonial Drive to the north, Goldenrod Road to the east, and Curry Ford Road to the south, Azalea Park was part of a 4 million-acre land purchase by Philadelphia industrialist Hamilton Disston in 1881. By 1937 it had changed hands several times when the Cannon & Mills Aircraft company purchased it. The neighborhood grew in popularity in the 1950s, becoming a vibrant community with its own public swimming pool and swim team.

“Back then it was all citrus groves,” said Virginia Bruton of the Azalea Park Safe Neighborhood Association. “It was really rural, with poisonous snakes, horses and chickens. We had a tree house, and there was an old grocery store and clay pits where we would shoot at targets.”

Bruton, who was in one of the first graduating classes of Colonial High School, has many fond memories of the neighborhood in which she grew up. She specifically remembers there always being a lot of young kids around. “Everyone knew each other and would meet at Ronnie’s Restaurant for breakfast; and everyone went to church on Sundays. There was also a big lunch counter at Rexall drugstore where everyone would hang out.”

Things have changed with time, and the neighborhood has become much more diverse. Part of this cultural infusion has been a food renaissance, with an influx of Cuban and Puerto Rican restaurants opening up in the area. One restaurant, The Meatball Shoppe, was featured on the Food Network’s Diners, Drive-Ins and Dives with Guy Fieri.

“My No. 1 priority is engagement, which is harder today because the community is much bigger and more spread out,” said Bruton. “It’s important for older communities to continue to beautify and stay safe. We’re a safe neighborhood, and we’re proud of that. I think we’ve done a good job of maintaining a sense of community over the years.”

With its proximity to Orlando Executive Airport – and the fact the Florida Highway Patrol, Florida Fish and Wildlife Conservation Commission and Orange County Fire Rescue all have their communications centers in Azalea Park – this vintage Orlando neighborhood remains an important part of Orange County’s history and identity.

“Azalea Park is a diverse neighborhood filled with history and pride,” said Orange County District 3 Commissioner Mayra Uribe. “Its residents are a perfect example of how passion, hard work, and dedication can help preserve a community’s charm as it grows.”