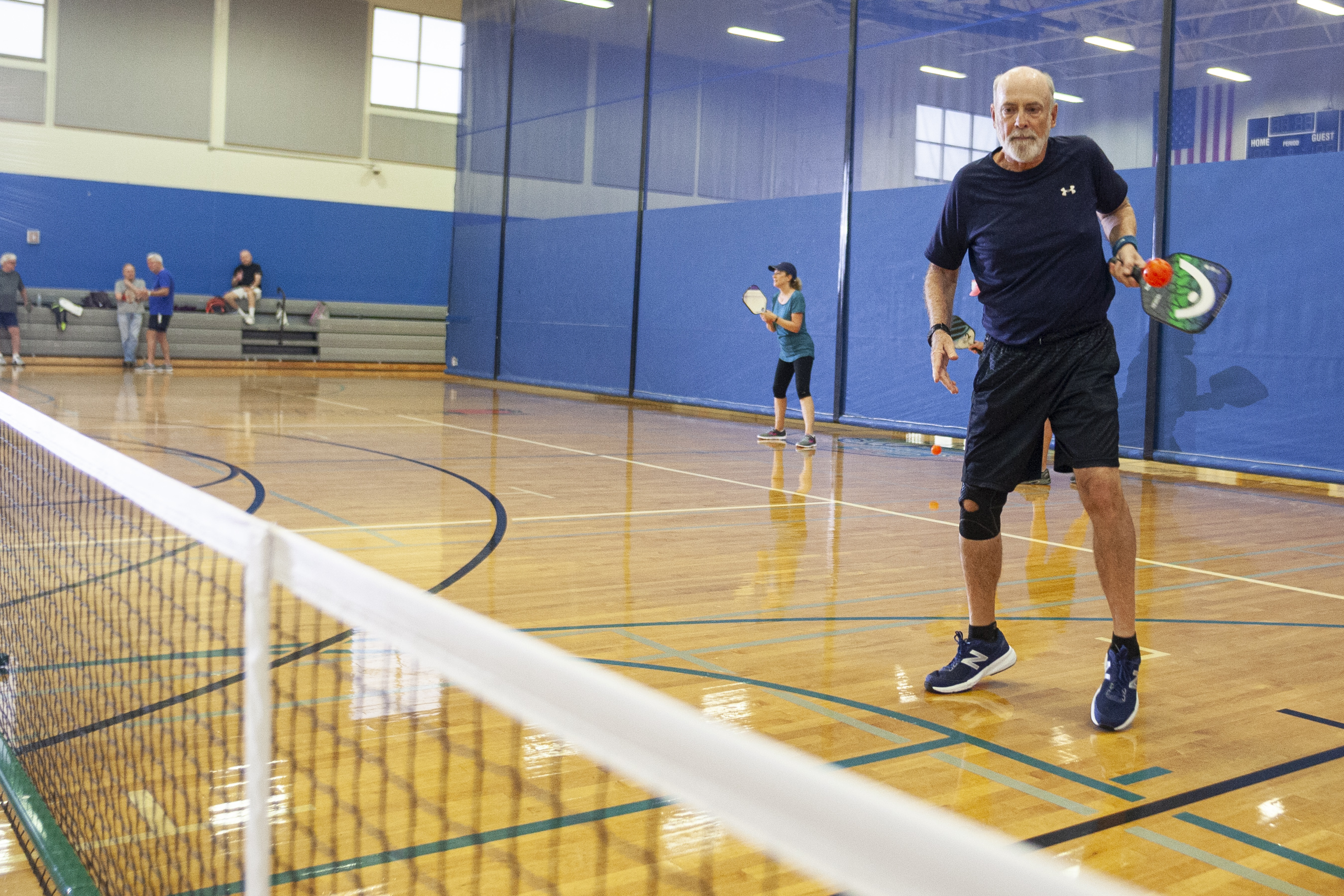 If you ask people if they have “picked up the paddle” lately, odds are they will think you are referring to ping pong or cricket. However, across the United States, and in Orange County, pickleball is becoming one of the fastest growing sports. According to the USA Pickleball Association, an estimated 3.1 million people indulge in the sport, which can be best described as a fusion of badminton, tennis, and ping pong.

Orange County Parks & Recreation Division has been accommodating residents’ desire to play pickleball since 2016, when it added lines to the tennis courts in Warren Park, the roller hockey rink in Barber Park and the gym floor of South Econ Recreation Center. 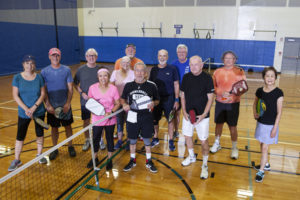 “Our goal is to provide activities in our parks and recreational space that people enjoy, and that’s what we’re doing with pickleball,” said Matt Suedmeyer, manager of Orange County Parks & Recreation.

East Orlando resident Luiz Vazquez, 76, began playing the sport in 2004 when his brother introduced him to it, but not seriously until 2010. Vazquez plays several times a day at various pickleball locations at Orange County Parks & Recreation.

“The sport is great exercise and is growing leaps and bounds in popularity,” he asserted. “Many pickleball players are former tennis and/or racquet ball players and take up the sport because it’s easier on your joints, it doesn’t put that much stress on your body and you can play it indoors.”

Dave Vander Weide, a volunteer who leads Greater Orlando Pickleball, affirms once you learn the basics, you can thoroughly enjoy the game.

“Pickleball is an excellent social activity due to the intimate size of the court,” he explained. “It can also be a highly competitive game for those who enjoy a challenge, and it satisfies many diverse attitudes regarding a desire for exercise and an active lifestyle.”

For more information on where you can play pickleball in Orange County, visit www.OrangeCountyParks.net.