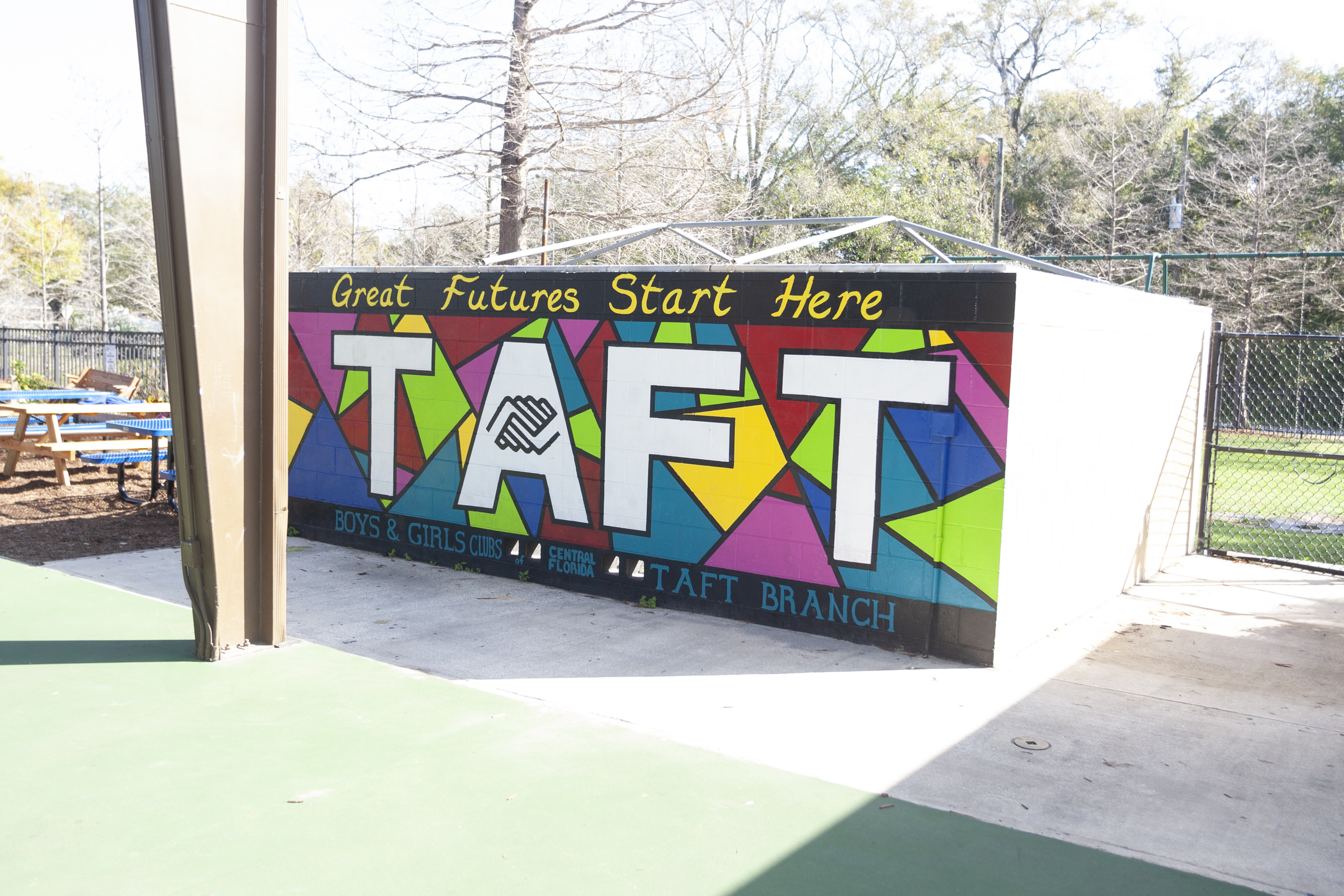 Approximately eight miles south of Orlando lies the community of Taft, which has a long and storied history of both success and resilience to misfortune. Taft has overcome droughts, floods and The Great Depression and today maintains a positive outlook for current and future generations.

The neighborhood currently stands as a testament to its residents who, over the years, have stuck together to establish and maintain a neighborhood that still encapsulates small town life and the values and fellowship associated with “community.”

“The enormous drive that the first community members had to create a thriving home for their families continues today with the diverse residents who live in the Taft community,” said Orange County District 4 Commissioner Maribel Gomez Cordero. “Neighbors work together, take pride in everything they accomplished, and certainly have a ‘yes, we can’ approach to life.”

In the 1880s, Florida had its “citrus rush,” and many northerners migrated south to make their fortunes. One of these individuals was Lester Newelton, who moved here in 1884 and named the area after himself. In ensuing years, it became known as Big Cypress and then Smithville, in honor of M.M. Smith, a real estate developer and operator of turpentine stills. The growing community was eventually renamed after President William Howard Taft, but despite legend, he did not stop in the area.

Taft incorporated and built a train depot in 1910. The turpentine, lumber and farming industries flourished for many years. In 1913, the town established the Taft Drainage District in order to help control flood waters. During its heyday it had a mayor, motorcycle policeman, jail, post office and electric lights. The town hit hard times during The Great Depression, but after WWII new industries settled in, including industrial parks for UPS, FedEx and ABC Liquors. CSX, a leading supplier of rail-based freight transportation, also expanded its presence.

“What stands out about Taft is how tight-knit it is, especially when it comes to the kids,” said Anna Dieuveuil, service director of Boys & Girls Clubs of Central Florida‘s Taft Branch. “When you watch them grow up to become amazing adults, it’s inspirational. They want to do and be better. In this community, people care about their children and want the best for them.”

The residents in Taft have played a critical part in developing a community that for more than a century has seen its fair share of ups and downs. Their efforts over the years have led to a historic volunteer fire department, community center (where the Historical Society resides and the Girl Scouts and other community groups still congregate), and a successful neighborhood watch association.

“The people here make Taft what it is,” said Dieuveuil. “I’ve watched the community grow and the mindset evolve. Residents have been fighting to reduce crime and drugs and create a brighter future.”

To get involved in your community, visit your local Neighborhood Centers for Families at www.ocfl.net/NCF.