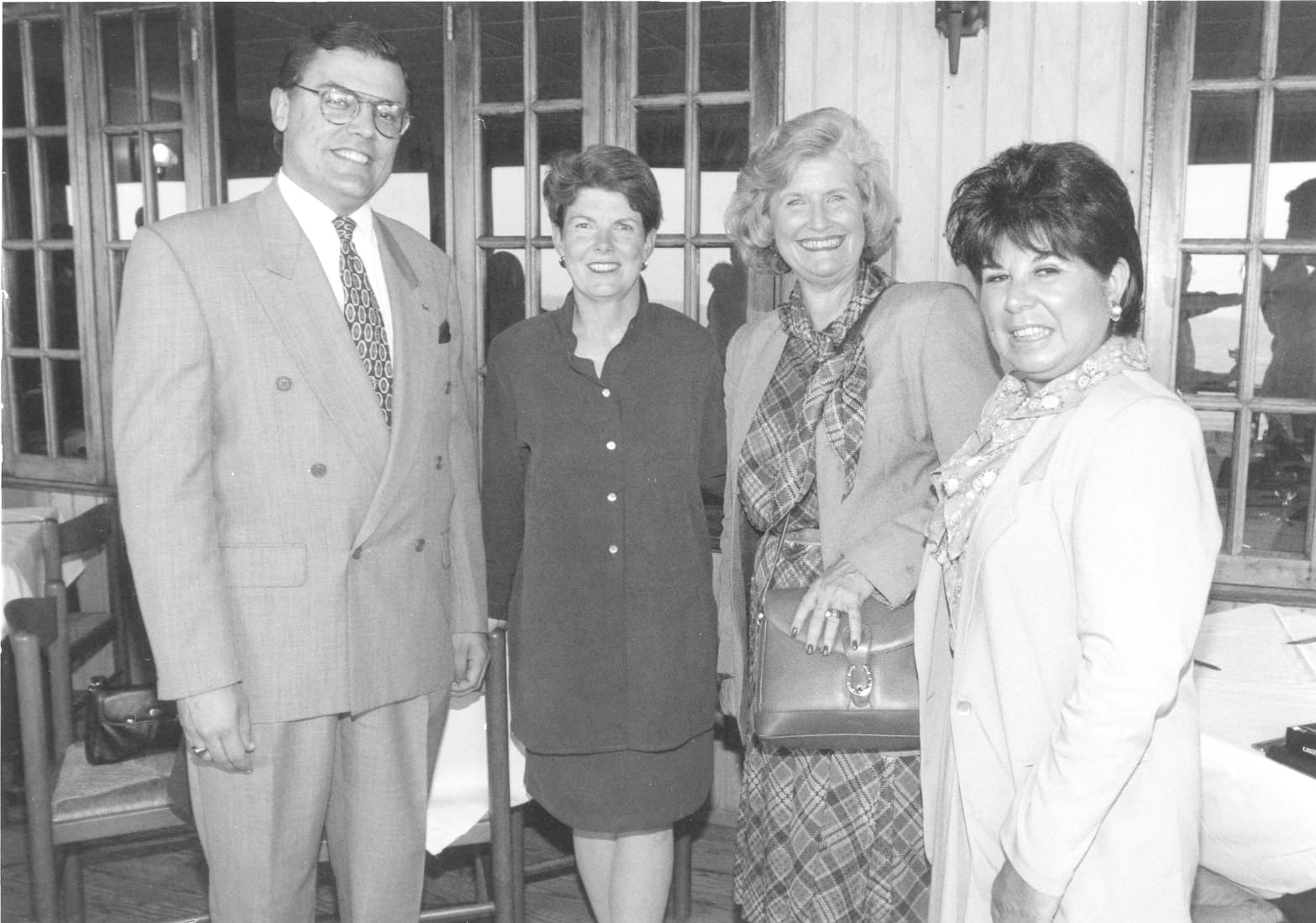 Hispanic Heritage Month: The Passing of a True Public Servant and Latina Trailblazer 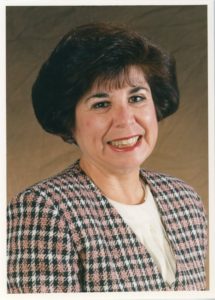 On June 3, 2020, Orange County lost a committed community servant who epitomized what it means to be a tireless advocate for others. Mary Johnson, who was 86, dedicated her life to the residents of Orlando and Orange County. She leaves behind an incomparable legacy.

Johnson was the first Hispanic to be elected to the Orlando City Council, where she served three terms between 1980 and 1992. She then became the first Hispanic to be elected to the Orange County Board of County Commissioners, where she served another 12 years (three terms). During her 24-year tenure as an elected official, she also served on more than a dozen key community boards, including the LYNX Central Florida Regional Transportation Authority, the Greater Orlando Aviation Authority, United Arts, MetroPlan Orlando and the Central Florida YMCA.

Perhaps her proudest achievement was as the founder of the Victim Service Center of Central Florida, which she started in 1999 and where she served as the first and longest-standing president of its board of directors for nine years. The Center provides free confidential crisis intervention, therapeutic and support services to survivors of sexual assault and other violent crimes.

“She was a key figure in helping to shape and guide the growth and evolution of Central Florida into a world class business and travel destination,” said Lui Damiani, the Victim Service Center’s executive director and Johnson’s long-time aide. “I don’t know what Central Florida would look like without her because she was involved in so many things that touched and shaped the region in so many ways.”

Johnson, who retired from public service in 2004, worked on making downtown Orlando more residential, creating a plan to transform it into a living, working community. She also fought for transit services at a time when people didn’t want to fund public transportation and advocated to get the old and new arena’s built.

“She inspired so many young girls, including me, to serve their communities,” said Orange County Commissioner Mayra Uribe, who remembered canvassing the district for Johnson with her parents when she was 11-years-old. “She opened my heart to government service and told me to always be respectful and earn respect.”

Orange County Mayor Jerry Demings also paid tribute to Johnson. “I had the privilege of working with her in both roles, and she remains one of my favorite public servants,” he said, referring to her long service to the City and County.

Damiani remembers how Johnson took all of her roles seriously. “That 100 percent commitment to community and public service is what I loved the most about her,” he asserted. “She had no other motivation other than trying to improve the community. We all owe her a debt of gratitude.”