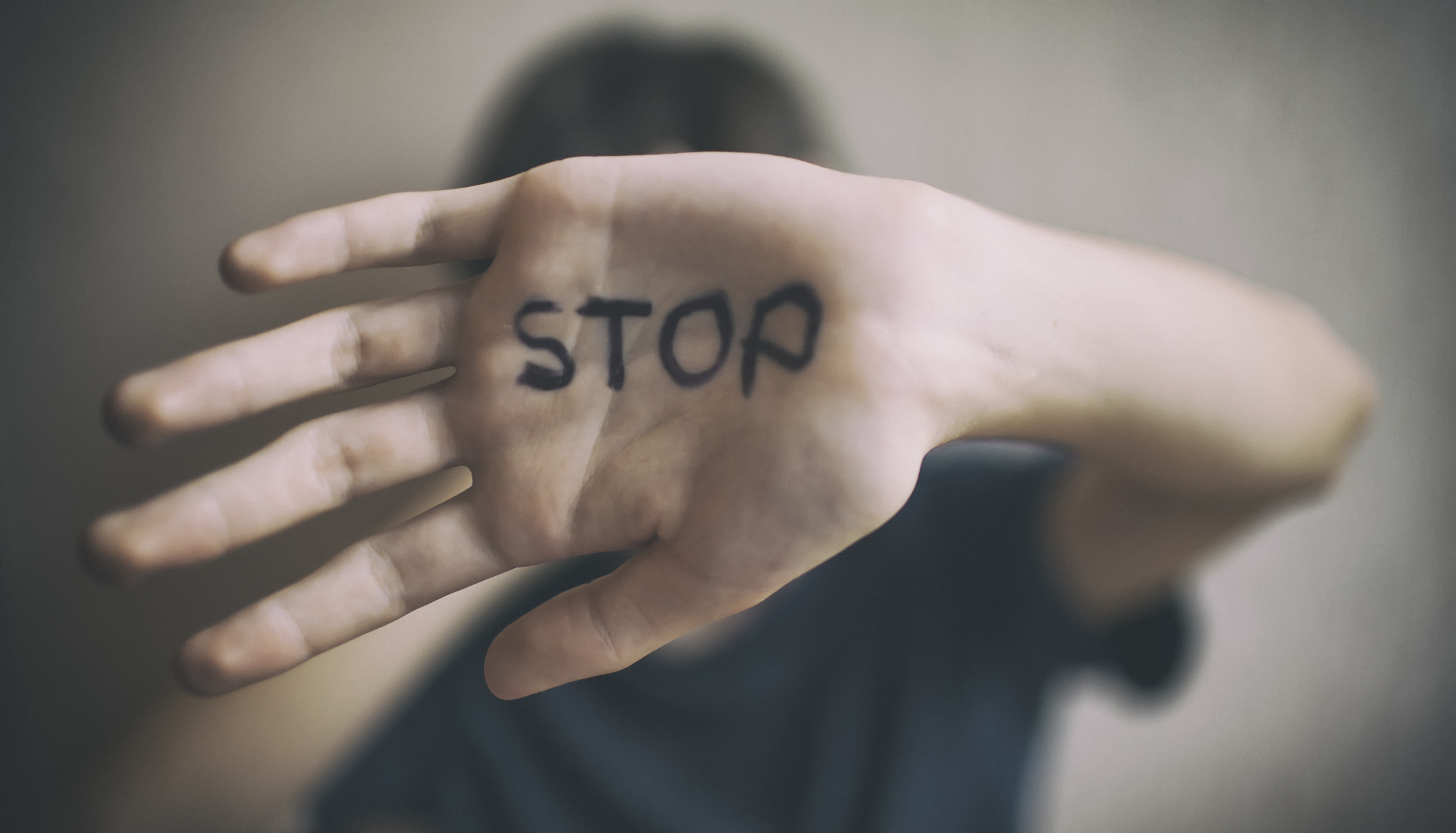 When Mayor Jerry L. Demings reconvened the Orange County Domestic Violence Commission in 2019, he did so in response to higher rates of cases and incidents of domestic violence in the region. Created fifteen years ago, the Commission’s goal is to provide recommendations that can assist in putting an end to abusive relationships.

“Domestic violence isn’t only a black eye or a broken arm but also includes sexual, spiritual, emotional and psychological abuse,” said Alexander, founder and executive director of Stand Up Survivor, Inc. “Many women don’t realize they’re being abused, and when they do, they often put keeping their marriage together above their own physical and psychological well-being.”

Alexander, who was invited by Mayor Demings to become a member of the Commission in 2019, met her first husband when she was 19 and got married at 23. For her, it started with verbal abuse when she became pregnant with her daughter and eventually escalated into physical abuse.

“Divorce wasn’t an option in my mind because of my upbringing,” she said. “When I became pregnant with my son, he wanted me to stay at home, forego work and forget about getting my college degree. The abuse became worse and worse until I eventually felt like he was going to kill me.”

That’s when Alexander found the nonprofit Harbor House online … and a lightbulb went off. “I realized there was more life ahead of me, so I packed up the kids and left a note for him on the counter.”

Through Harbor House, Alexander connected with an advocate and participated in group domestic violence sessions. She slowly got her life back together, eventually securing a bachelor’s degree in Psychology and a master’s degree in Counseling Psychology, both from Palm Beach Atlantic University. She is currently working on her doctorate in Behavioral Health Leadership at Grand Canyon University.

She started the non-profit Stand Up Survivor in 2015 when she decided to give a voice not only to herself but to other victims. “I wanted survivors to stand up, tell their stories and find their strength,” she said.

With 85,000 followers on Facebook, Stand Up Survivor has become a source of hope and inspiration for victims across the globe. “I’ve had people tell me I’ve saved their lives, and I understand because I went through the same thing,” she said. “Our goal is to raise awareness to the fact that domestic violence is all around us, and we want to provide victims with options and help them figure out how to get out.”

Alexander is putting her life experience to good use on the Commission. “It’s different looking from the outside in if you’ve never walked that journey,” she said. “I’ve been given an opportunity as a survivor, so I’m going to use it to the best of my ability and ensure our community is engaged in ending domestic violence.”

Most importantly, she added, victims need to know they are not alone. “There are multiple organizations that offer resources, so you simply need to reach out and get the help you need.”