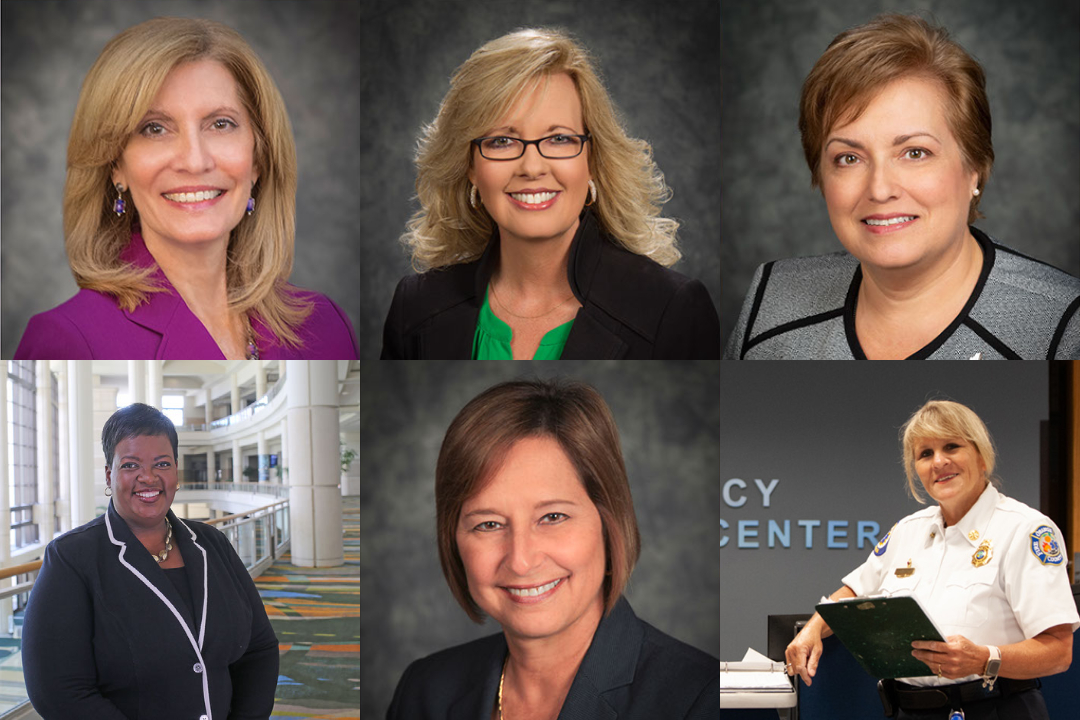 During the month of March, communities across the nation will observe “Women’s History Month,” which is a celebration dedicated to highlight the contributions made by women in American history, and the significant roles they play in our society.

Despite all the milestones achieved by women throughout history, there is a long road ahead to achieve gender equality. According to “UN Women,” the United Nations organization dedicated to gender equality and empowerment of women, there are only 21 countries around the world where women serve as Heads of State. Their report further indicates that 119 countries, including the U.S., have never had a woman Head of State.  On January 21, 2021, Kamala Harris became the first female Vice President of the United States of America.  My prediction is that it will not be long before America elects its first woman President. It is important to note that more women are presently serving in the U.S. Congress than ever before.  My wife, U.S. Representative Val Demings, is one of these women and represents Florida’s 10th Congressional District in Washington, DC and she serves alongside 142 female members of Congress.

Fortunately, in Orange County, we have worked hard to close the gender gap.  I proudly serve with six women on the Board of County Commissioners and we are all committed to bringing about equality for all people.

Since I took office in 2018 as Mayor of Orange County, I have made it a priority for my administration to promote a diverse and inclusive workplace that reflects the multicultural and multi-ethnic community we serve. This diversity is reflective of my leadership team and includes key female appointments from all ethnic groups. To date, 43 percent of my managerial appointments have been to women and 71 percent of them represent either women or minority groups, including my Chief of Staff is Roseann Harrington and my Deputy Chief of Staff is Carol Burkett.

In Orange County, we continue to make history day-by-day with key appointments of female talent that in the history of the County, are the first ever to occupy their positions. One of my first appointments was Dr. Yolanda Martinez who is the first Hispanic Health Services Director.

Another significant appointment has been that of Division Chief Lauraleigh Avery. She is not only the first woman to serve as Orange County Emergency Manager but is the first firefighter to rise through the department to become emergency manager. During the current COVID-19 pandemic, both Dr. Martinez and Division Chief Avery, as well as their dedicated staff members, have played a vital role in the County’s delivery of an effective and efficient public health and emergency response.

More recently, I had the privilege to appoint Carla Bell Johnson as an Assistant County Administrator. She is responsible for overseeing the operations of our Community and Family Services Department. She is also responsible for the Administrative Services Division, overseeing 17 divisions with more than 1,200 employees. Ms. Johnson became the first African American female to serve in the role.

One additional appointment I would like to highlight is that of Diana Almodovar. She is the first woman appointed as Deputy Director of Publics Works. Ms. Almodovar is also the first Hispanic female to be designated as County Engineer.

As we move past the pandemic, it is an honor to serve as your Orange County mayor and I remain committed to taking proactive measures to promote gender diversity within our county government. This balanced approach is required of modern and effective governments focused on meeting the needs of its community.