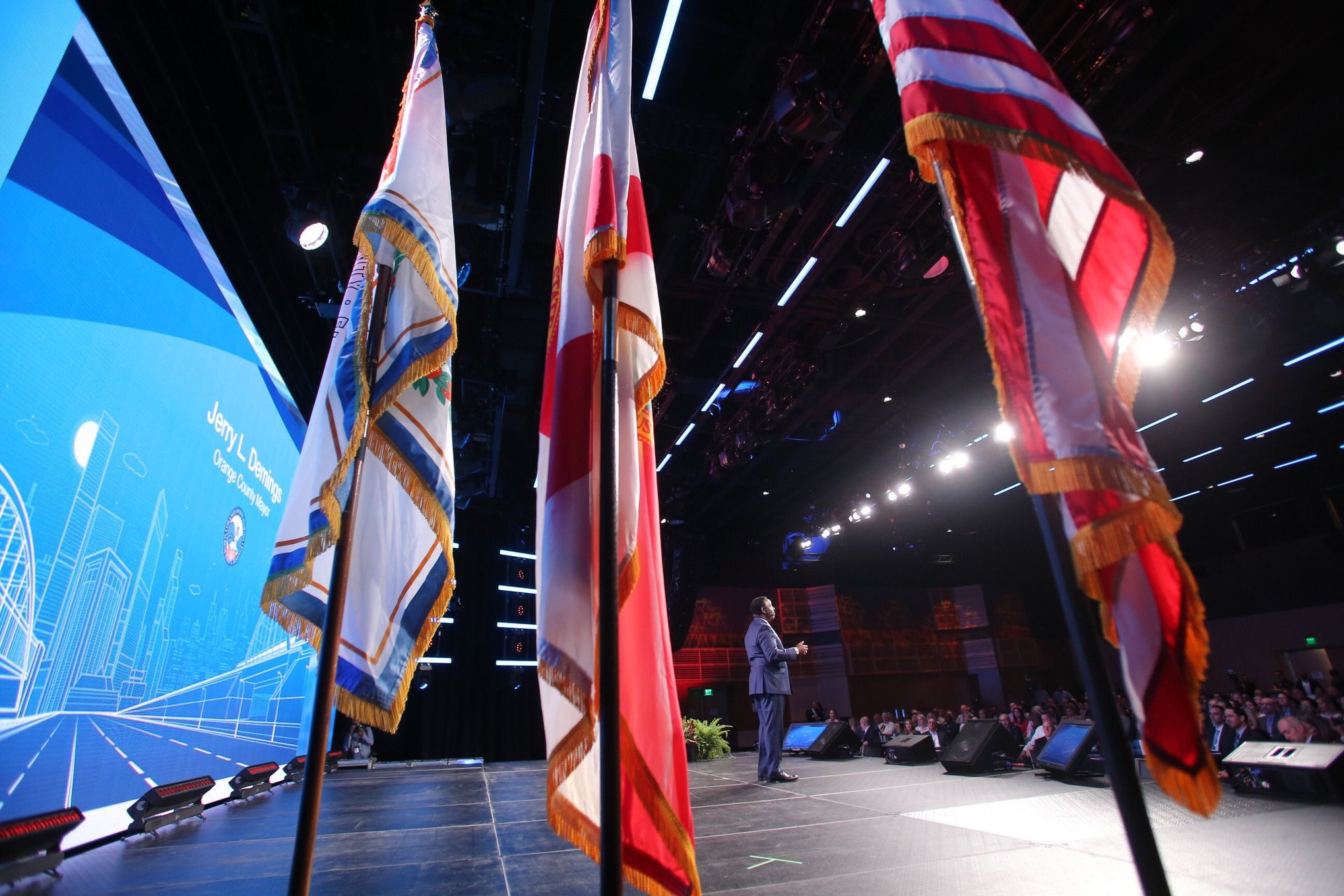 This year’s summit highlighted the local and state economic forecast and focused on how the region’s business and transportation infrastructure can support Orange County’s upward trajectory for economic growth and progress. If you missed the Orange County Regional Economic Summit, here are three key takeaways:

Even with inflation, supply chain issues, and high oil prices creating temporary challenges, the long-term economic outlook for Orange County remains brighter than ever. “Orlando has become the breadbasket of Florida’s economy in terms of economic and job growth,” said Dr. Sean Snaith, director of the UCF Institute for Economic Competitiveness. According to the Institute for Economic Forecasting, our region is expected to see continued strong economic growth in nearly every major employment sector including an increase of 10.9 percent annually in the leisure and hospitality sector.

The proposed Transportation Sales Tax will have benefits far beyond just the roads we drive on. According to an economic impact analysis by the East Central Florida Regional Planning Council, the initiative is projected to increase Orange County’s economic output by $4 billion annually and create more than 5,000 jobs each year. “Local communities are willing to step up and cast a vote for investments they believe will better their community,” said Paul P. Skoutelas, president and CEO of the American Public Transportation Association.

Additionally, because of the Infrastructure Investment and Jobs Act passed in Congress last year, more than $210 billion will be available to public transportation agencies over the next five years, and a successful ballot measure will open the door to these newly enacted resources.

According to Tim Giuliani, president and CEO of the Orlando Economic Partnership, our population is projected to grow to 5.2 million by 2030, surpassing the D.C. Metro area. If we do not invest in our future transportation needs now, it will hinder our business infrastructure and put the brakes on our ability to attract world-class companies and workforces to our region. “More cities are truly looking at public transit as one of their must-haves in terms of being competitive,” said Skoutelas.