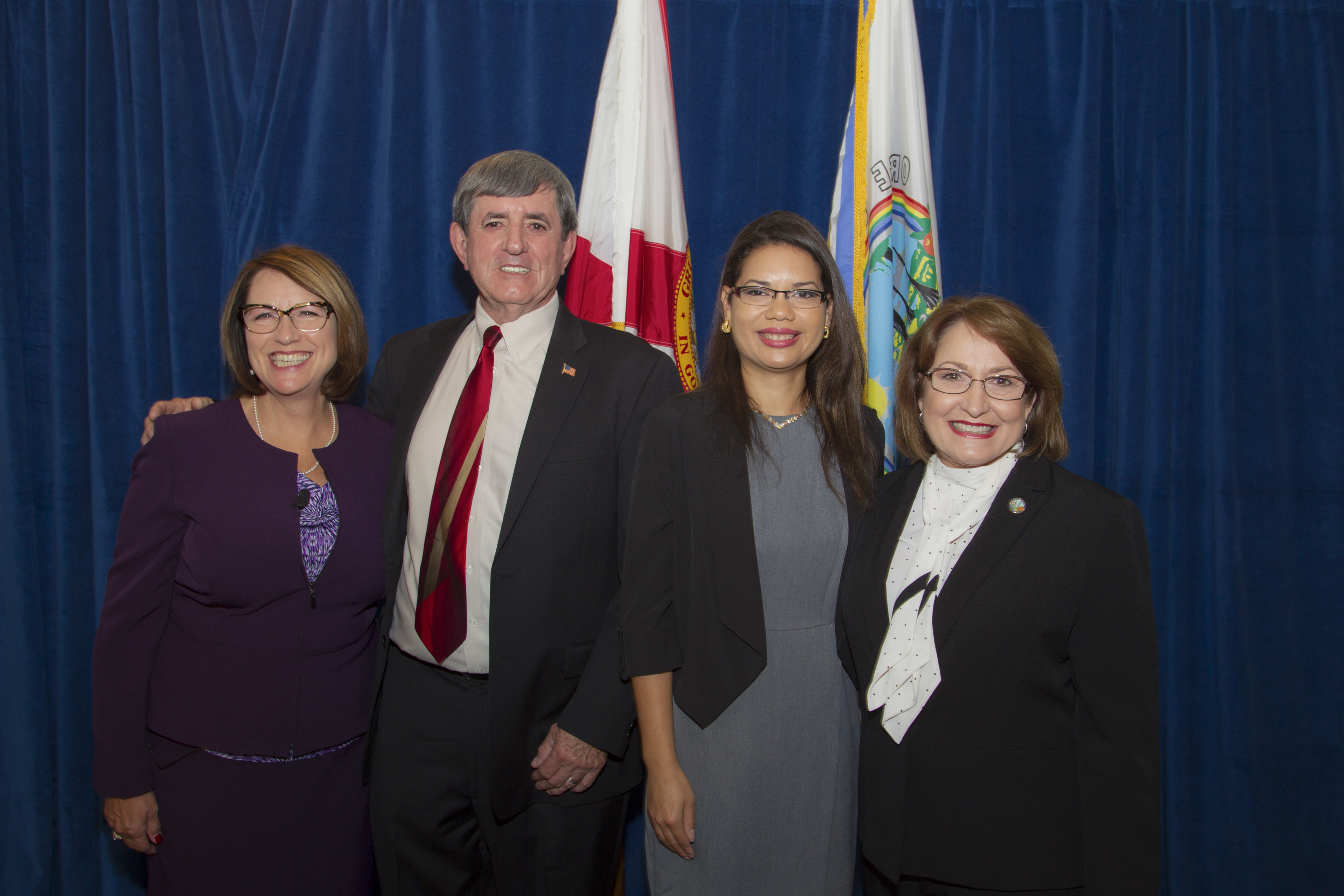 Oath of Office Ceremony for Orange County District 1, 3 and 5 Held at Convention Center

Mayor Jacobs provided the ceremony’s closing remarks and reflected on the importance of public service, decision-making and the critical relationship between elected officials and the community.

“As we prepare for a new commission and a new year, and as we embark on new partnerships for everything from transportation to housing and job creation, one thing that is not new, one partnership that is invaluable is the partnership that we have with our citizens,” Mayor Jacobs said. “Working together with the entire Board, with our local government agencies, and each of you, we will continue to build an Orange County in which all may flourish.”

The seven elected members, including Mayor Jacobs, serve four-year terms on the Orange County Board of County Commissioners. District 1, 3 and 5 commissioners are elected in presidential election years. Elections for Orange County Mayor and District 2, 4 and 6 commissioner seats will be held in 2018.