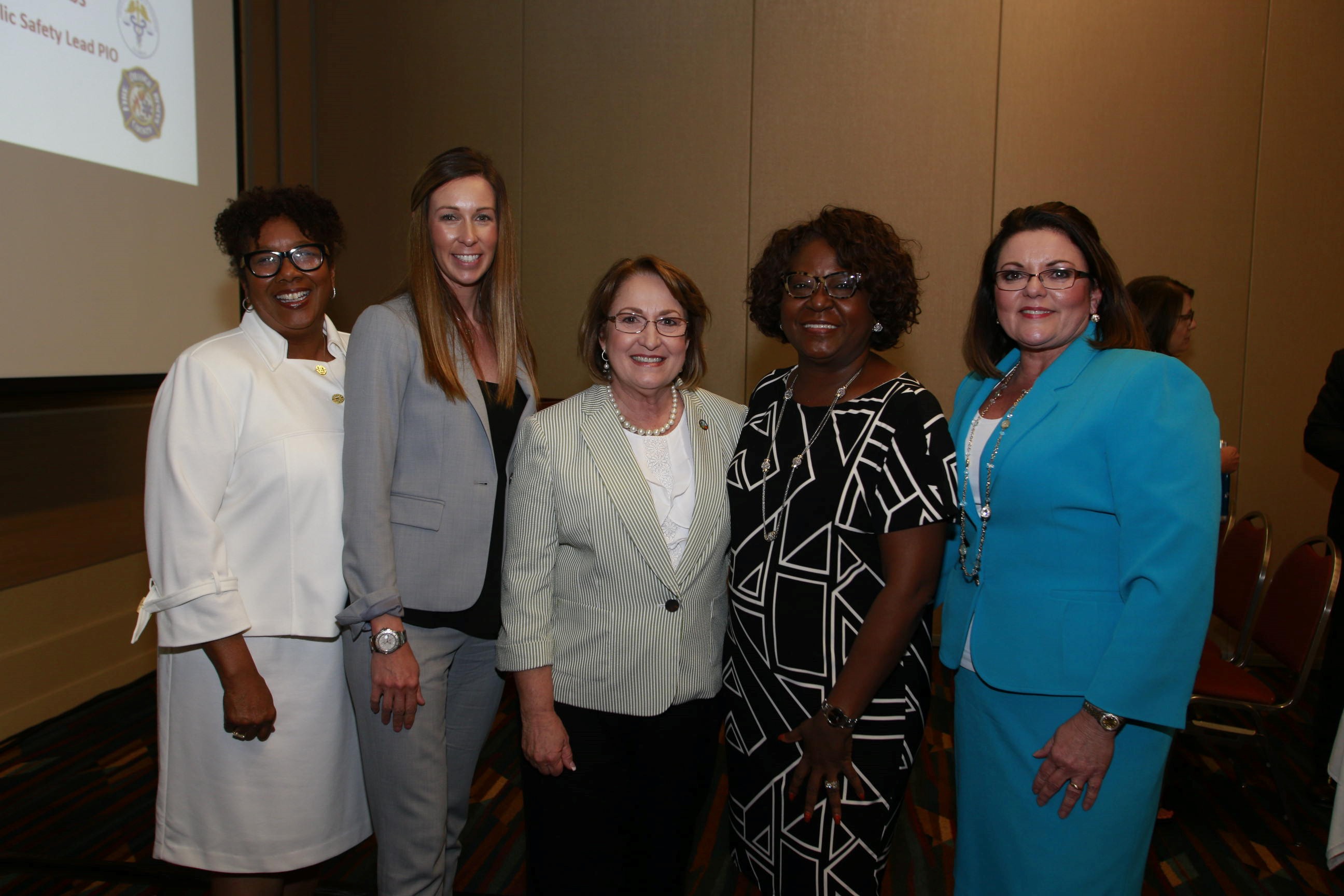 Orange County Mayor Teresa Jacobs joined county leaders from around the state at the Florida Association of Counties (FAC) Annual Conference and Educational Exposition held at the Palm Beach County Convention Center the week of June 26.

Mayor Jacobs was recognized with the organization’s 2017 Presidential Advocate award for her leadership in local government and partnership with FAC during the 2017 legislative session. Mayor Jacobs previously served as FAC president from 2007 to 2008.

At this year’s conference, Mayor Jacobs was a featured speaker on Orange County’s response to the Pulse nightclub tragedy, and was joined by Orange County’s lead Public Safety Public Information Officer, Carrie Proudfit. Also presenting in the same breakout session was Broward County Administrator Bertha Henry, who spoke about the January, 2017 shooting at the Fort Lauderdale Airport, when five people were killed by a gunman.

Earlier this month, Orange County joined the City of Orlando and onePULSE Foundation to observe the one-year remembrance of the Pulse Nightclub tragedy on Orlando United Day | A Day of Love and Kindness. The community remembered the 49 innocent lives lost, their family and friends, as well as those who were physically injured and those who bear the deep emotional scars of survival. The community also extended their support for the Pulse family, Pulse Nightclub owner Barbara Poma and the LGBTQ, Latinx and Hispanic communities.

FAC helps counties effectively serve and represent Floridians by strengthening and preserving county home rule through advocacy, education and collaboration. The annual conference was attended by representatives from more than 60 counties in Florida.