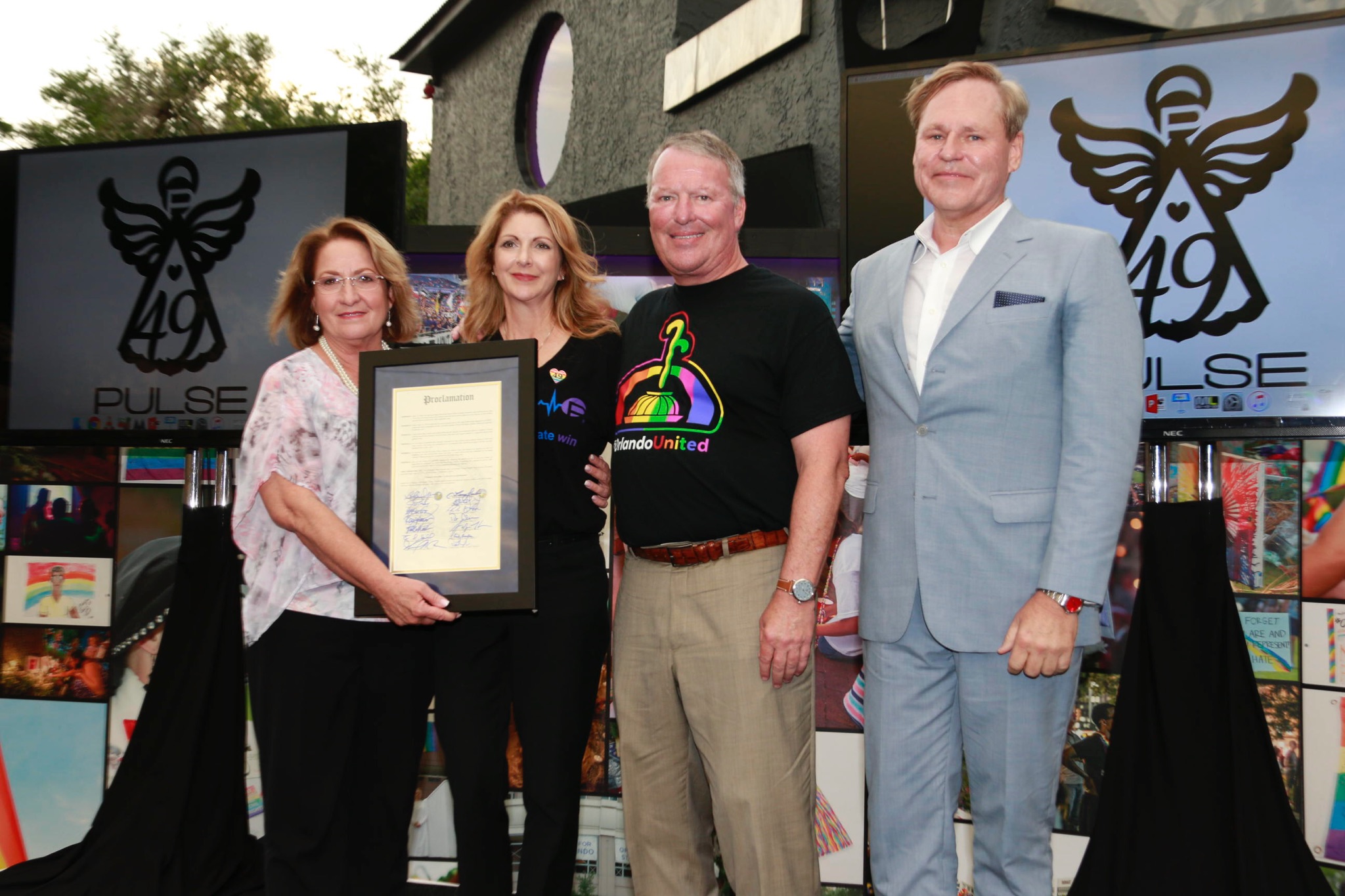 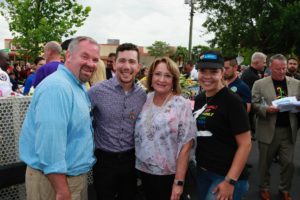 Orange County Government and the Central Florida community came together in unity with the onePulse Foundation to mark the two-year commemoration of the Pulse nightclub tragedy for Pulse Remembrance Week on June 12, 2018.

Orange County remains strong and resilient, and will forever remember the 49 precious souls lost on June 12, 2016. Together with the One Orlando Alliance and City of Orlando, the County joined in a respectful moment of silence at noon on June 12 following the worldwide 49 Bells Movement, when the First United Methodist Church in downtown Orlando and church bells around the world tolled 49 times, in unison, to honor the lives of those taken. 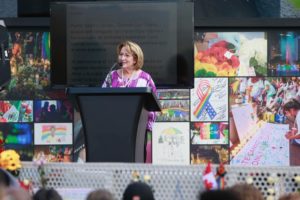 In support of Orange County’s extraordinary culture of care and compassion, artwork dedicated to honoring the memory of the 49 is also featured in the atrium of the County’s Administration Building for the month of June. The County also displayed the iconic Sea-to-Sea Rainbow Flag, a globally recognized symbol of the LGBTQ movement, outside the building. The original rainbow flag was designed by San Francisco artist Gilbert Baker in 1978 and first displayed in Orange County on June 17, 2016.

On June 12, several buildings and landmarks across Central Florida were lit in rainbow colors including the Orange County Convention Center, the Orange County Regional History Center and the fountain at Lake Eola. Throughout the day, the community also participated in the One Orlando Alliance’s Act, Love, Give movement which encouraged local residents, and those around the world, to honor all who have been impacted by the Pulse tragedy. 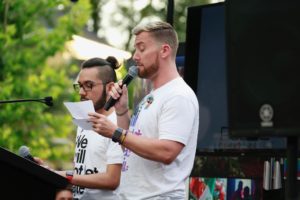 As Mayor Jacobs said, “I know that our community was transformed as a result of this tragedy. I know that much pain still exists. I know that I’m a different person and I know that in each of our hearts we are all better people because of our response and because of the tragedy that we witnessed. I also know that in the end we are one humanity, we are one people, one country, one world and from this day forward we will always share one Pulse.”

The University of Central Florida (UCF) hosted several events on June 12, including the “UCF Remembers Blood Drive” on campus and a special vigil in front of the Pulse Mural at the Student Union to remember the lives of those taken on June 12, 2016 at Pulse. 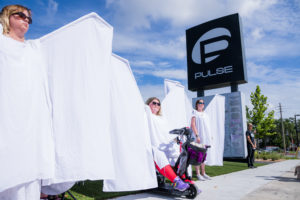 Rollins College’s Knowles Chapel also participated in the One Orlando Alliance ringing of the bells on June 12 at noon and held a reflection in their Chapel for the students on campus and the surrounding community.

Valencia College held memorials at multiple campuses across Orange and Osceola counties to honor the 49 victims, seven of whom were Valencia students. On Monday June 11, students, faculty and staff at the East Campus welcomed family members of the victims to open a permanent memorial at the shore of the campus lake. In addition to seven reflection stones and a plaque celebrating the life of these students, East Campus grounds crew planted a Rainbow Eucalyptus tree that will grow to approximately 40 feet when it reaches maturity. 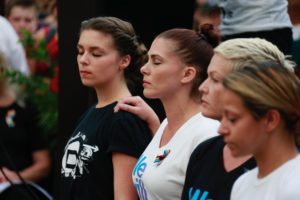 In the days following the Pulse tragedy in 2016, the Orange County Regional History Center worked on an immediate short-term response to the tragedy, which was later formally named the One Orlando Collection Initiative. The Orange County Regional History Center is presenting a new exhibit to mark the two-year commemoration titled, Another Year Passes: Orlando After the Pulse Nightclub Massacre. The special, limited-run exhibition opened on June 2, 2018 and will continue through the summer, ending on October 14, 2018. From June 10 through June 16, the 49 large tribute crosses made in honor of those who died will be displayed at the History Center. During this time, the museum will be open free to the public. 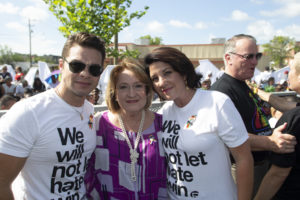 To date, more than 5,000 items are included in the Collection. These extraordinary items – hand made with love and in grief – are a very important part of the story that Orange County wants to share with this generation, the next generation and generations to come.

Orange County encourages Central Floridians and virtual visitors from across the nation and the world to view these touching tributes at our Keep the Pulse website, www.OneOrlandoCollection.com. The One Orlando Collection continues to expand as curation efforts continue.