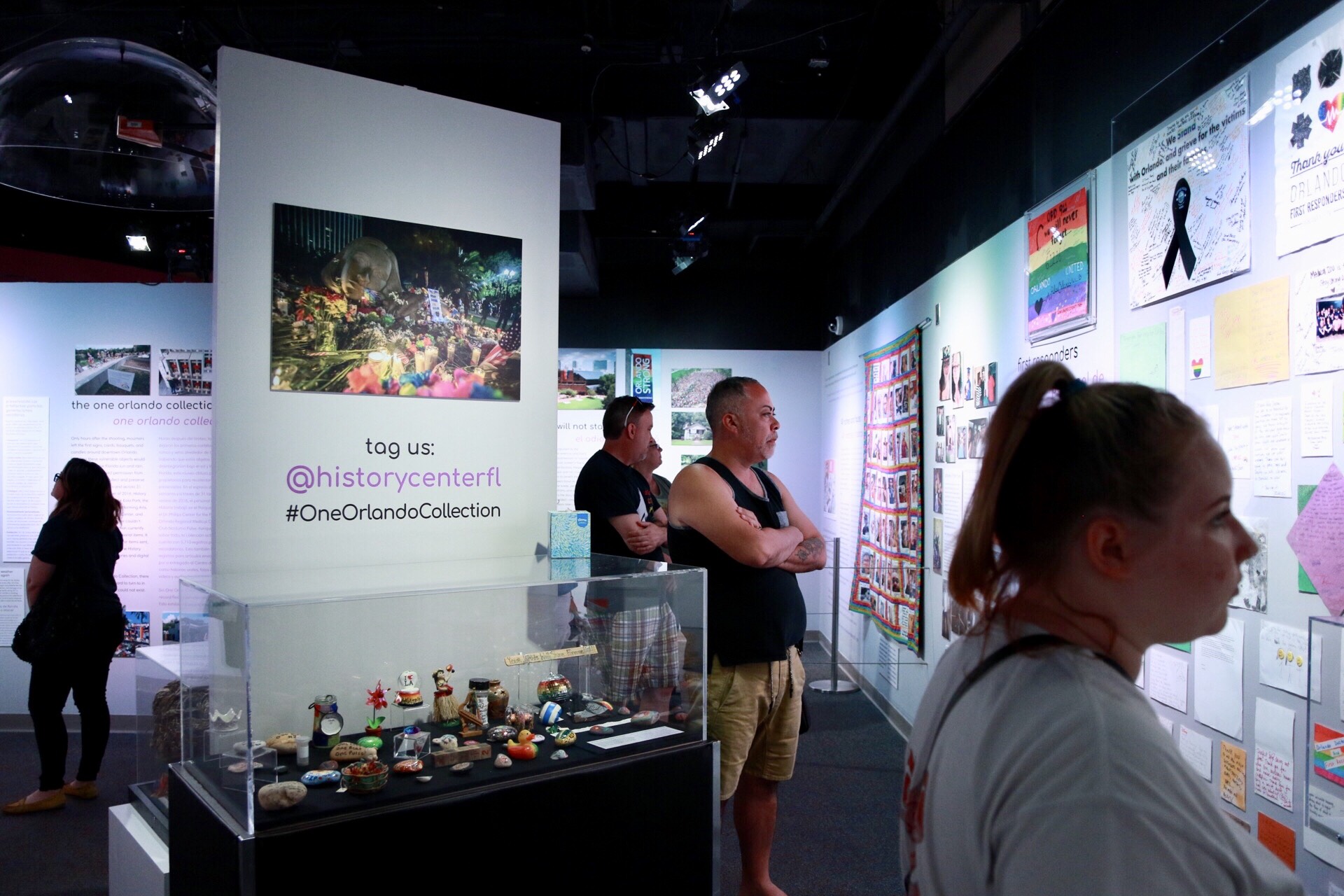 The Orange County Regional History Center, honored nationally for its curation efforts in response to the Pulse nightclub tragedy, is presenting a new exhibit to mark the two-year commemoration of the mass shooting that took place in Orlando on June 12, 2016. 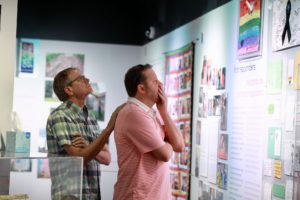 Another Year Passes: Orlando After the Pulse Nightclub Massacre is a special, limited-run exhibition featuring more than 150 images and 600 artifacts from the One Orlando Collection, an initiative begun in 2016 to collect and preserve the memorials and memory of the tragedy. The exhibit opened on Saturday, June 2, 2018 and will continue through the summer, ending on October 14, 2018.

“We hope that this memorial exhibition will inspire the change we want to see in our nation and the world, and that the Pulse attack of June 12, 2016 will forever serve as the defining point and time in history when the world began to think and act differently,” said Orange County Mayor Teresa Jacobs. “By memorializing the terrible losses that so many have suffered, as well as the incredible response of love and unity, we hope to educate and inspire people from all walks of life to realize that our everyday acts of love and kindness make a profound difference in this world.”

Since the Pulse tragedy, the Orange County Regional History Center has emerged as a model and resource for collecting and interpreting memorialization as other communities across the country experience their own tragedies.

This spring, the American Alliance of Museums presented the History Center with two awards for its 2017 exhibits honoring Pulse victims, which praised aspects of the exhibit as “a testament to the human spirit.” The awards dovetail other significant honors received from the American Association for State and Local History in 2017. The recognitions, from within the close-knit museum community, has put History Center staff at the forefront of an area of focus that, sadly, is growing for museum professionals. 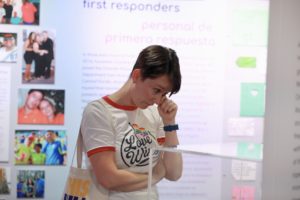 “We are honored to offer our unfortunate expertise wherever it can be helpful,” Orange County Regional History Center Chief Curator Pamela Schwartz said. “We’ve created a national precedent for memorial collecting and have shown how museums can become healing spaces through difficult times for their community.”

On June 12, 2016, a gunman killed 49 people and injured 68 others at Pulse nightclub in the City of Orlando. In the days following the Pulse tragedy, the Orange County Regional History Center worked on an immediate short-term response to the tragedy, which was later formally named the One Orlando Collection Initiative.  Through this initiative, the Orange County’s Regional History Center serves as the guardian and entrusted caretaker of more than 5,000 memorial and tribute items, which were meticulously collected and preserved by museum staff in the wake of the Pulse Nightclub tragedy.

“The tragedy of Pulse and the heartbreaking loss of 49 lives is a permanent part of history – it’s a story that will always be told. By establishing the One Orlando Collection, we have the chance to tell the other side of the story – how our community reacted with unity, resilience and strength in caring for our shattered brothers and sisters within the LGBTQ, Latinx and Hispanic communities, as well as the loved ones of those who were lost,” said Mayor Jacobs.

History Center staff worked hard to create a historical record for current and future generations as they battled the summer heat and rain, collecting thousands of items at impromptu memorial sites including Lake Eola Park, the Dr. Phillips Center for the Performing Arts, Pulse nightclub, and the Orlando Regional Medical Center campus. 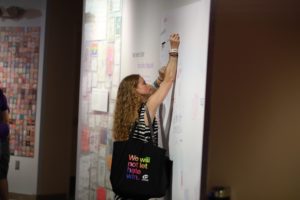 As the initiative expanded, Schwartz and her team consulted with the Oklahoma National Memorial & Museum in Oklahoma City and the 9/11 Memorial and Museum in New York City.

“They offered advice based on their knowledge and now we are working to pay it forward in the same way,” Schwartz said.

Schwartz said requests for assistance from other communities began soon after Pulse, with the first after the Dallas police shootings in July 2016. Earlier this year, the History Center worked with the Parkland Historical Society and City of Parkland in its response to the Feb. 14, 2018 shooting at Marjory Stoneman Douglas High School. The History Center has also provided guidance to the Clark County Historical Society in Nevada after the October 2017 mass shooting in Las Vegas. Most recently, the Galveston Historical Foundation in Texas approached the History Center on its efforts to memorialize the Santa Fe High School shooting in May 2018. 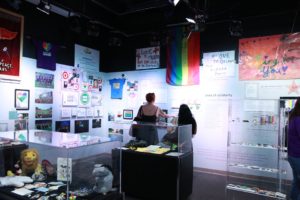 Curating items from a violent tragedy can be demanding. Museum professionals are tasked with focusing on the event for a long period of time, and the items curated often touch on the unbearable loss of family members, grief and human suffering. Schwartz and other History Center staff members are aware of the gravity of their role and their mission to create spaces for healing.

“Our staff works hard to help remember times of both joy and sorrow in Central Florida’s past, from the texture of everyday life to tragic events such as Pulse,” Orange County Region History Center Manager Michael Perkins said. “We strive to honor and preserve the legacy of the victims and all those affected.”

From June 10 through June 16, the 49 large tribute crosses made in honor of those who died will be displayed at the History Center. During this time, the museum will be open free to the public. These extraordinary items – hand made with love and in grief – are an extremely important part of the story we want to share with this generation, the next generation and generations to come.