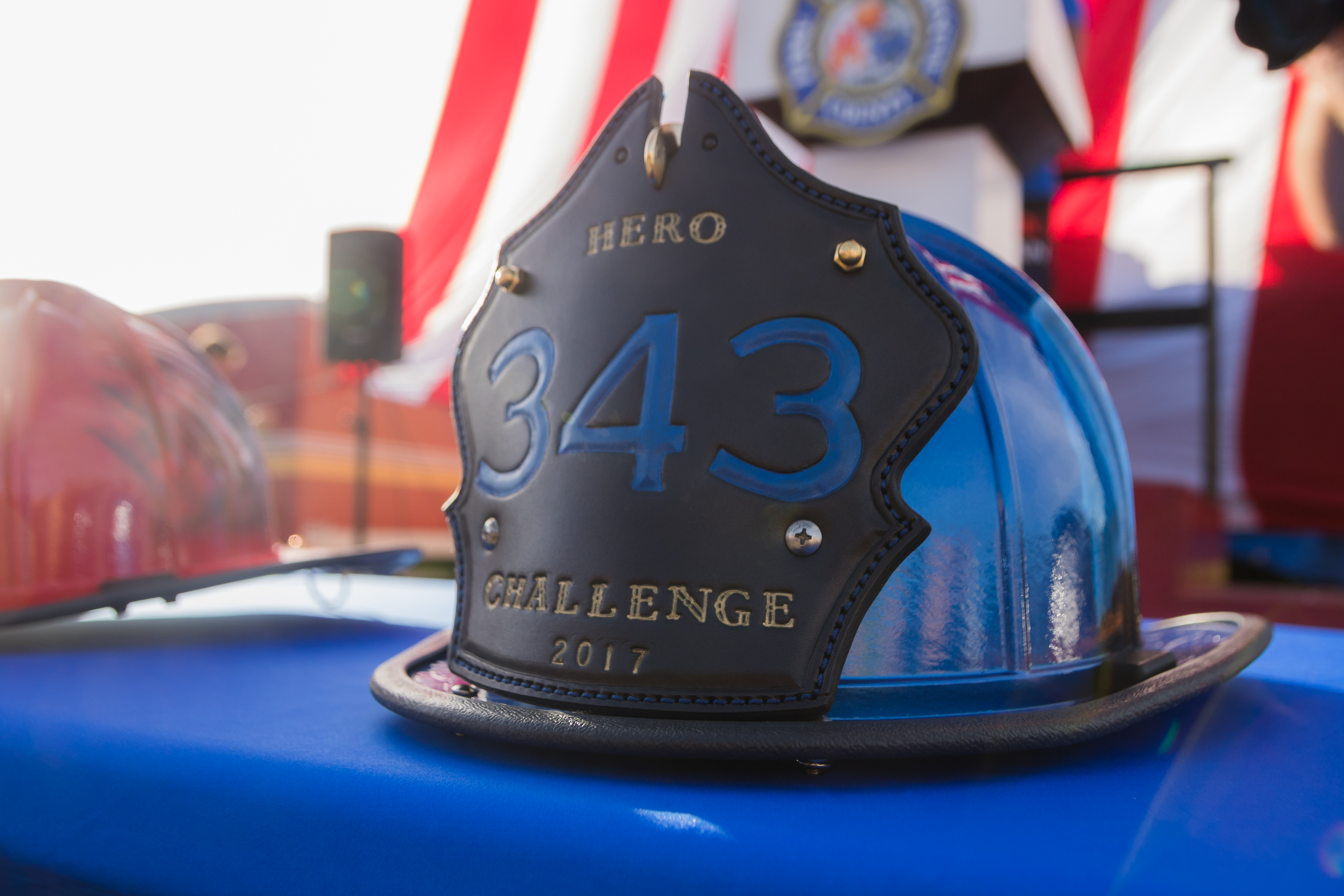 As a survivor of the 2013 Boston Marathon bombings, Lee Ann Yanni is not just strong, she is Boston Strong. In recognition of her strength and resilience, Orange County Fire Rescue firefighters recently named Yanni as their 343 Hero Challenge Honor Athlete.

The 343 Hero Challenge is an annual event that combines cross-functional athletic tests with firefighter techniques. The event is designed to simulate the physical demands that fallen firefighters experienced on 9/11. The number 343 reflects the number of firefighters who perished on 9/11. Now in its sixth year, the event has raised in excess of $50,000 for charitable causes.

“An Honor Athlete is one that inspires us as firefighters, someone who demonstrates the highest ability to overcome, to work hard and push through – no matter what. Lee Ann has done just that,” said Orange County Fire Chief Otto Drozd, III.

Firefighters invited Lee Ann to the competition as their guest. She’ll be among as many as 120 male and female athletes competing on Sept. 8.

On April 15, 2013, the day of the Boston Marathon, Yanni and her husband attended the event as spectators. What she thought was just fireworks, quickly turned into a terrible situation.  She realized she had been struck by shrapnel in an explosion and her lower leg was shattered. In those fleeting moments, Yanni’s husband and firefighter Greg Nalnoc came to her aid.

“I remember there were too many injuries and not enough tourniquets, so they made a tourniquet,” Yanni said.

Yanni would be rushed by EMS to the medic tent where she would meet John Mackie, an Army medic and now Boston firefighter, who worked to save her leg.  It took her months to recover, but she was determined to get back on her feet and run the Chicago Marathon.  With daily focus on mobility, strength, and retraining her body, six months later she ran the Chicago Marathon. Yanni would later go on to complete the Boston Marathon in 2014 with her husband by her side. 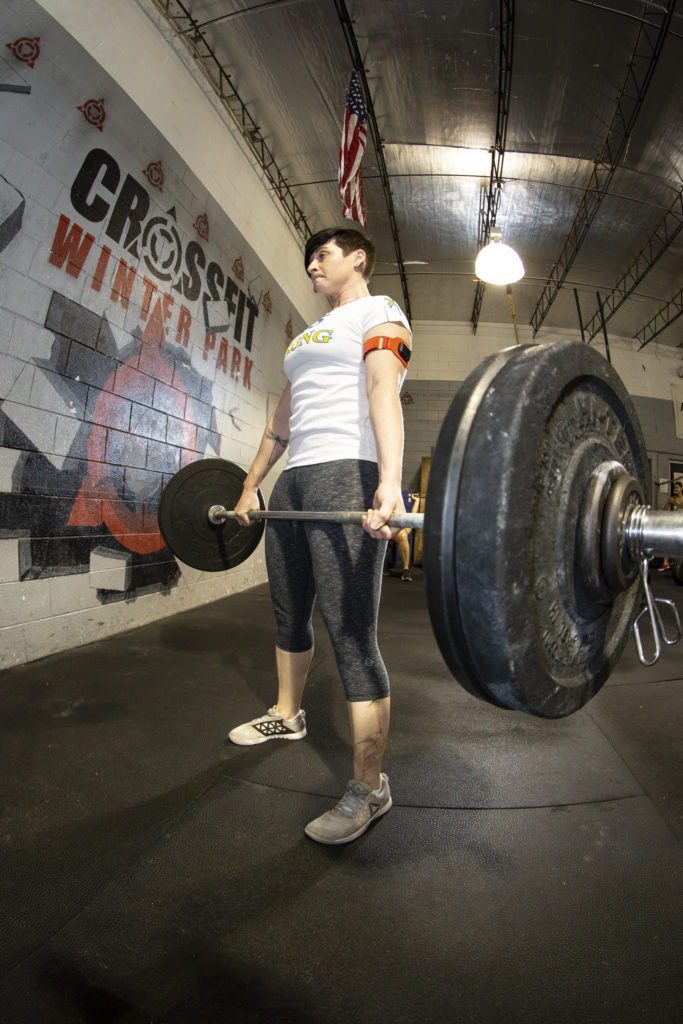 “You never realize how strong you are until the situation makes you strong,” she said.  Boston was important to do, Yanni said.

She shares a bond with a select few she now considers family, her 4/15 Boston Marathon family.

While Yanni’s story continues to inspire others, so do the physical scars on her leg. She’s heard from others who have survived experiences that left them with significant scars.

“It’s my belief, never be ashamed of a scar,” Yanni said.

“We should be inspired by Yanni’s vigilance and resiliency. She pays tribute to the fallen and helps teach our generation that through tragedy we will triumph,” says Lt. Tony Willis, organizer of the 343 Hero Challenge.

In response to being honored by Orange County firefighters, Yanni said she values the recognition from others and the inspiration she provides, but doesn’t think of herself as exciting,