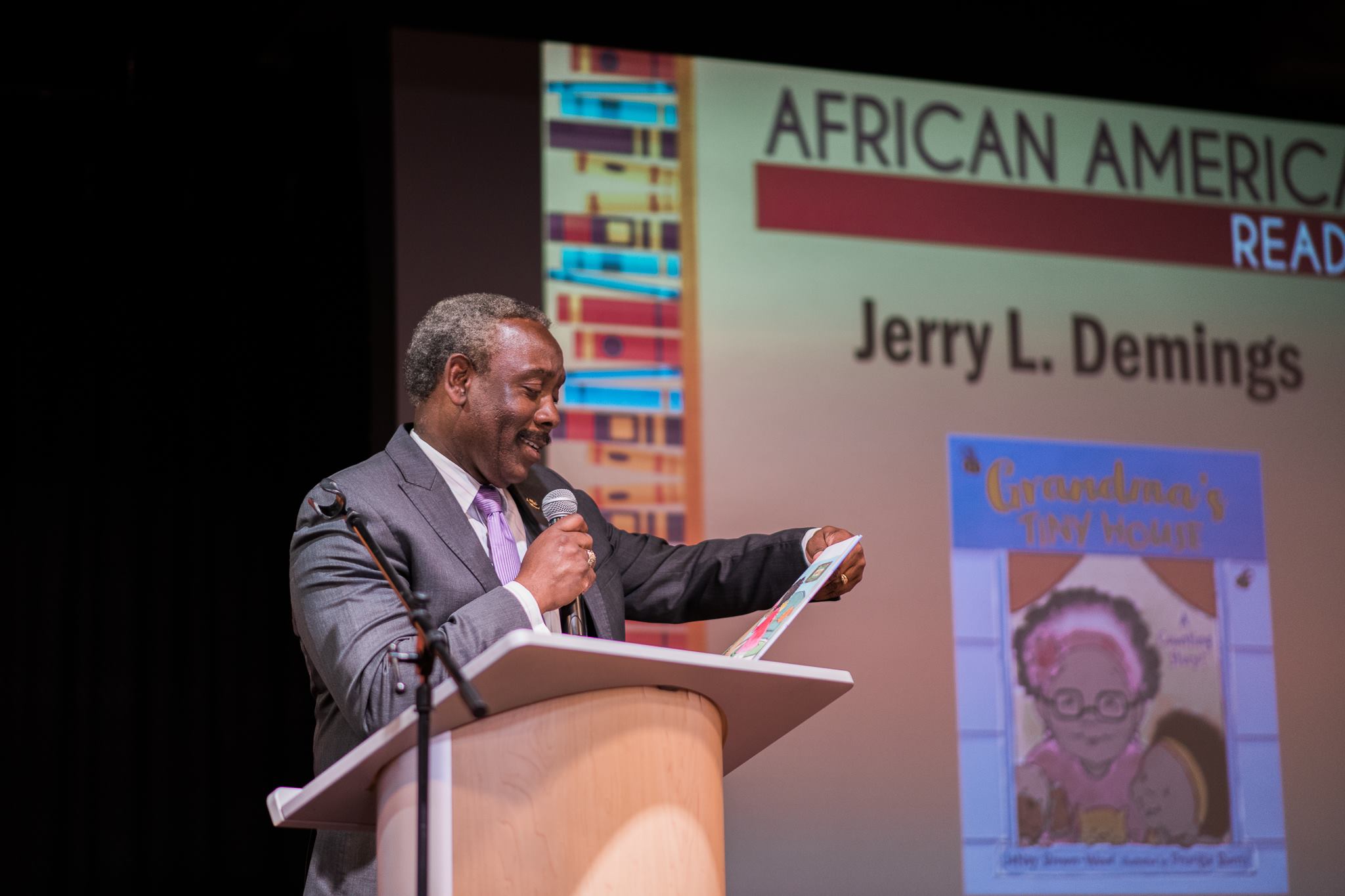 Almost 30 years ago, the Black Caucus of the National Council of Teachers of English came together to create an event that would highlight the contributions of African-American authors in the literary world. This year, the Orange County Library System was proud to once again host the National African American Read-In, the nation’s first and oldest event dedicated to diversity in literature.

For more information on the African-American Read-In and other events hosted by Orange County Library System, visit www.ocls.info.