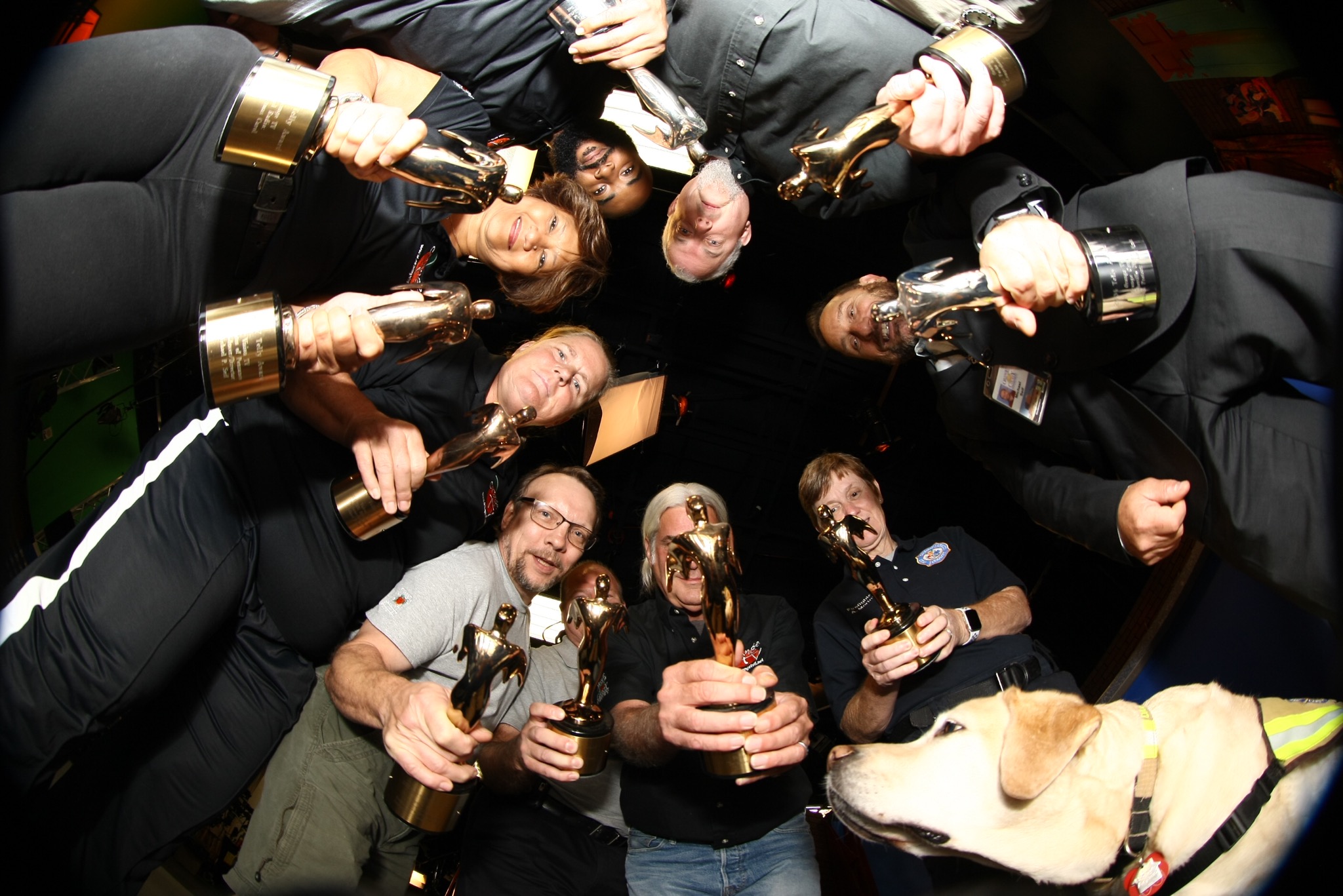 Orange County Government access channel Orange TV has been honored by the 40th Annual Telly Awards as winners in seven categories. Orange TV received one gold, one silver and five bronze 2019 Telly Awards for excellence in video and television by industry peers.

The five Bronze Telly winners and their categories are as follows:

“These awards only recognize the best of the best, so winning on this level is a prestigious honor,” said Mike Seif, Orange TV Manager. “We work hard to create quality programming and give residents the value-added government access they deserve, so this type of recognition is very gratifying for all of us.”

The Telly Awards honor excellence in local, regional and cable television across all screens. The organization receives more than 12,000 entries from around the world and selects and showcases the best work. Award winners represent work from some of the most respected advertising agencies, television stations, production companies and publishers.

To learn more about The Telly Awards and the winning organizations that have been selected, visit www.TellyAwards.com.

Orange TV, is carried on Spectrum Channel 488, Comcast Channel 9, CenturyLink Channel 1081, digital over-the-air on 10.2, the Roku App Store and many government and local meetings are streamed live and archived for the public at www.ocfl.net.