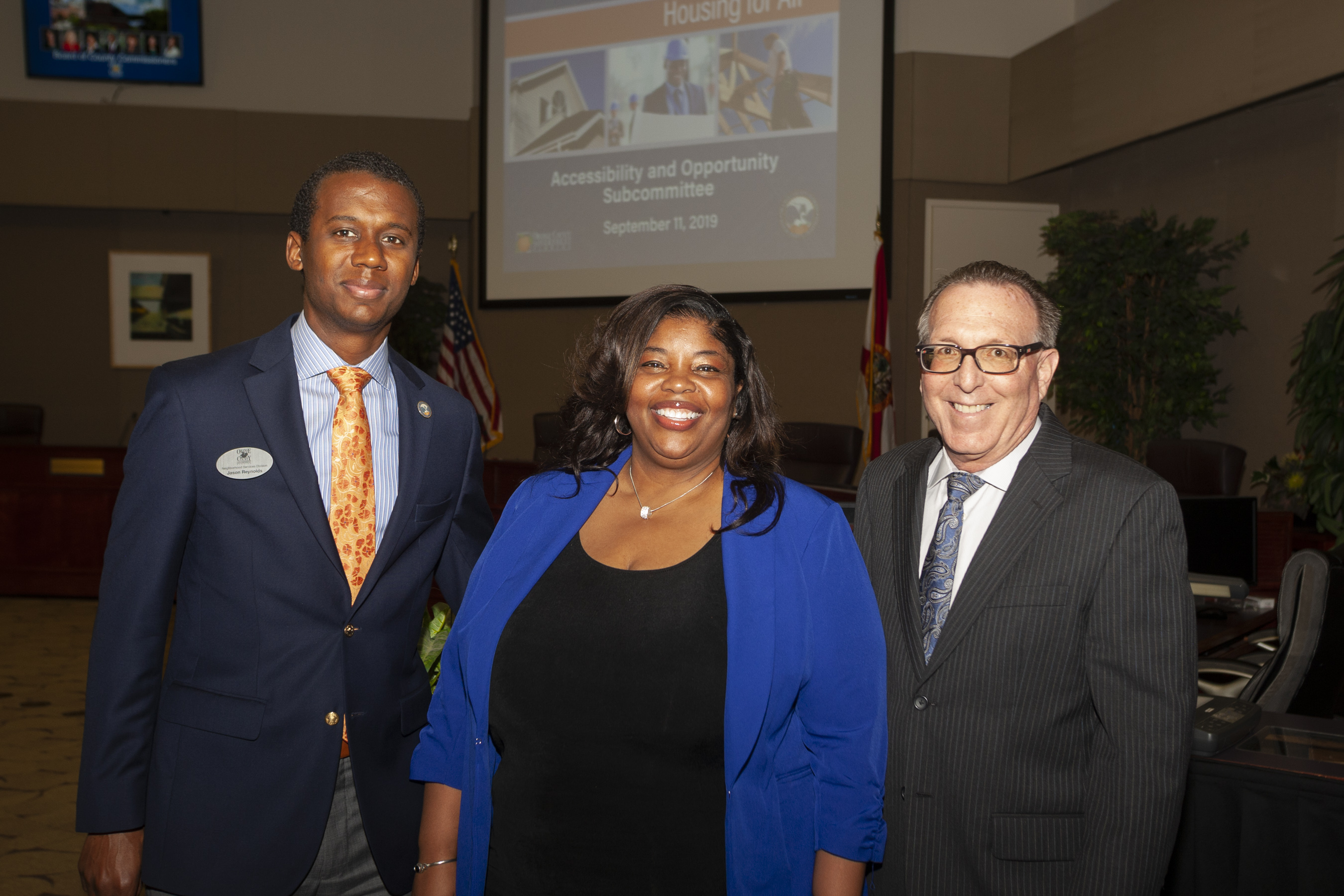 Not in My Backyard: Housing for All Task Force Tackles Affordable Housing Stigma

When Tiffany Manuel, Ph.D., president and CEO of TheCaseMade, spoke before Orange County Mayor Demings’ Housing for All Task Force in September 2019, her message was clear. Orange County – like many other county and city entities – does not have a public awareness problem surrounding affordable housing. Everybody is talking about it, but acceptance is another story.

“When you ask people if they believe affordable housing is important, they say they do, so then you tell them you’re going to build it in their neighborhood, and these same folks come out and shut you down because they don’t want it there,” said Manuel. “The truth is, we need the people who need affordable housing.”

Like many metro areas across the country, Orange County is in need of more affordable housing. In fact, the National Low Income Housing Coalition ranked Orlando dead last among U.S. cities for affordable housing, with just 13 affordable rental homes for every 100 households who need them. Recognizing the seriousness of this issue, Orange County Mayor Jerry Demings established a 38-member task force – Housing for All – shortly after he took office. The goal: Find solutions to address the housing crisis.

According to Manuel, the lack of public will to accept affordable housing “in their own backyard” is a symptom of the hyper-individualism that has plagued the U.S. for decades.

“It’s been ‘I’ not ‘we,’ and this is detrimental to any society,” she said. “People need to be inspired by the story of ‘us’ and how only ‘we’ can achieve overall prosperity.”

Manuel urged the Housing for All Task Force to build a narrative that resonates with people and talk with the teachers union, whose members sometimes struggle to find housing; hospitals that treat low-income residents; and child-care groups that assist impoverished families.

“Affordable housing isn’t a technical problem, it’s a strategic one,” she asserted. “We know how to build affordable homes, but we need to build the public and political will necessary to transform the systems that shape the future of our communities. This represents a critical challenge.”

With Orange County growing by a net of nearly 1,000 new residents every week, Mayor Demings announced his intention to pursue a transportation sales tax referendum in November 2020 and is currently holding multiple Town Halls in the community to gain input on a transportation funding proposal. Learn more at www.ocfl.net/Transportation and take a brief survey.