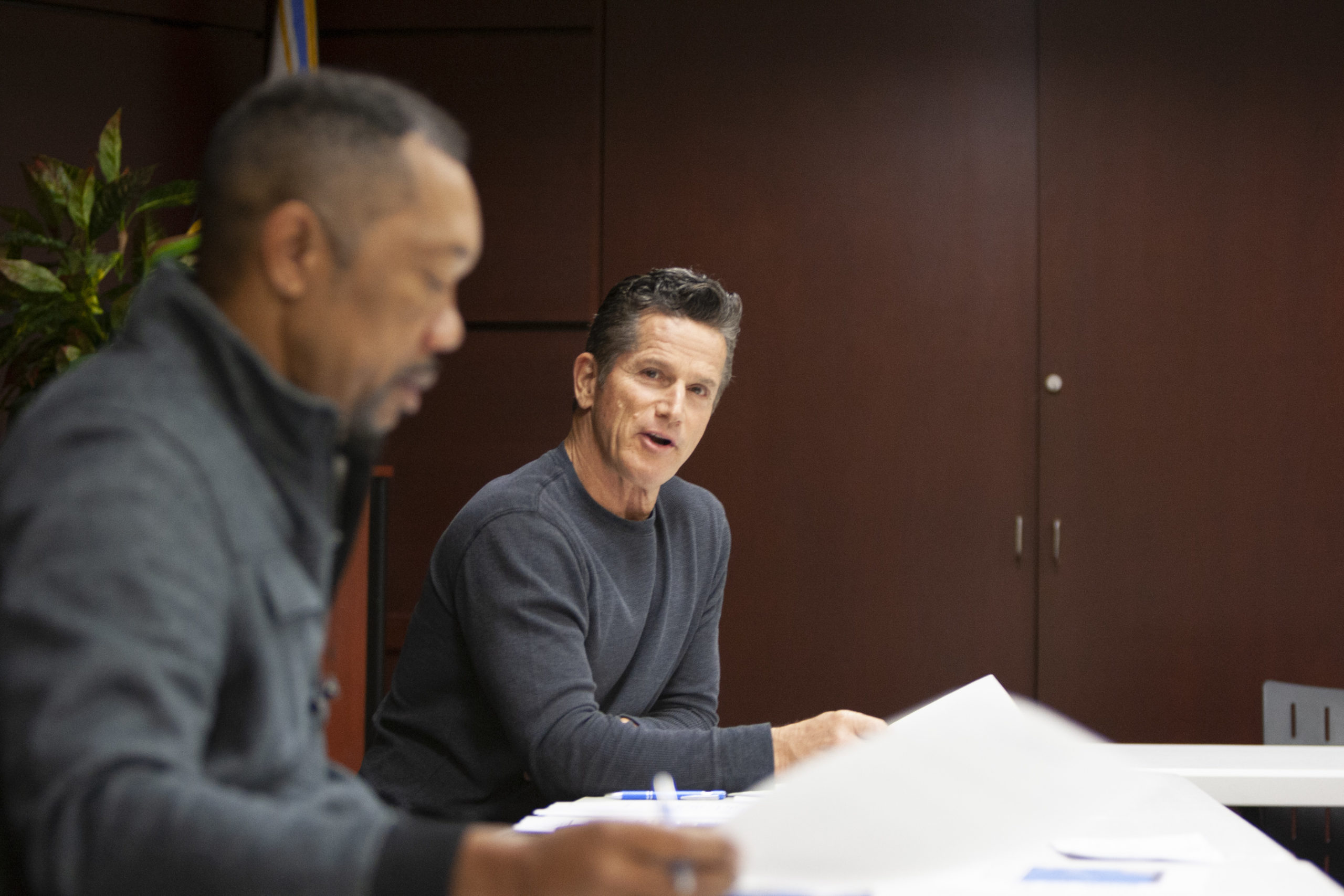 In 2005, when Mayor Jerry L. Demings served as Orange County’s Public Safety Director, he started the Citizen Corps Council in Orange County.  The goal was to match the needs of first responders with the skills and abilities of volunteers to make their families, homes and communities safer from the threats of terrorism, crime and disasters. He believed that by educating the public on safety, the County could help residents take an active role in protecting themselves from harm in the event of an emergency.

“The Council has been of huge value to the community,” said Carlos Durden, director of Training, Exercises & Outreach with the Orange County Office of Emergency Management, “and it continues to build on its success by establishing new goals every year.” 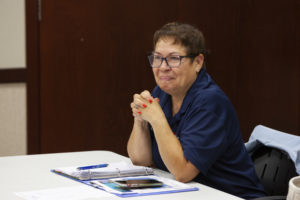 Currently, the Council is working to invite more community partners and stakeholders to its meetings, engage more with district commissioners for community events, and have some school-based, county-wide educational events.

“We present to neighborhood groups and have a presence at back-to-school events in order to create awareness and bring information to the public,” explained Carmen Torres, Citizens’ Corp Council Chair. “We view this as a critical service. As fellow citizens, we want to be able to help each other in times of crisis.”

Under the support of the Orange County Office of Emergency Management, the Council is a nine-member advisory board with three members appointed by the Mayor and one member appointed by each County Commissioner. Board members usually serve a two-year term, but can stay up to four years. Programs include Citizens on Patrol, Community and Business Emergency Response Teams, Medical Reserve Corps and Neighborhood Watch. Each program gives resident volunteers an opportunity to take an active role in protecting themselves and others from harm.

“All of the programs that fall under the Council benefit the individual by providing training that can one day save a life, protect a neighborhood or even an entire community,” asserted Durden. “From attorneys to security personnel, from ex-military personnel to doctors, these citizen volunteers allow the programs to do the greatest good for people.”

The Orange County Florida Citizen Corps Council invites local citizens of all ages and abilities with an interest in building a safe community to volunteer in one or more of its crime prevention and disaster mitigation programs. To become a Citizen Corps volunteer, contact 407-836-9140 or email ocoem@ocfl.net.