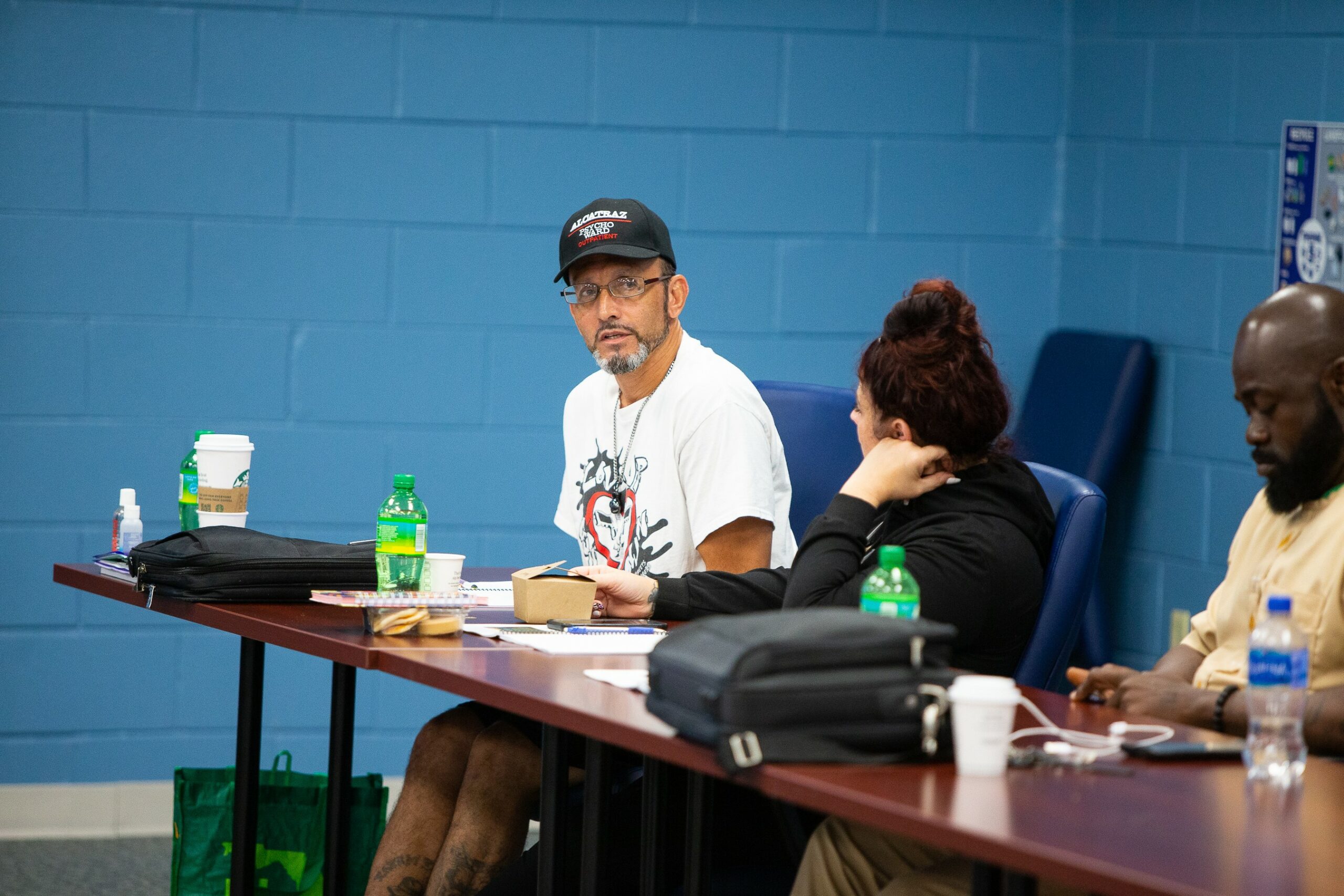 Ruben Saldana is leading a grass-roots effort to change the world views and life trajectories of underserved and disenfranchised youth across Orange County.

“I see these kids making life decisions that will lead to prison, or much worse,” said Saldana, a former street gang leader in Miami who spent nearly 20 years in prison for various offenses. “I understand their mindset because I’ve lived the experiences they’re living right now and know what they’re going through on a personal level. I’m one of the few people who can relate to them and show them the way to a positive future.”

Saldana is the inaugural consultant for Orange County’s Credible Messengers Movement. Credible messengers may be former criminal gang members and other “streetwise” individuals who work directly with underserved and disenfranchised youth as unique mentors.

Orange County is the first region or city to implement the Credible Messengers Movement in the state of Florida. The program has been linked with decreased youth-crime statistics and reduced juvenile repeat offender rates in several major U.S. cities, including New York and Washington, D.C. 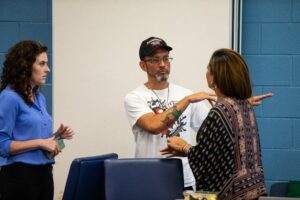 Saldana recently oversaw the training of the first 20 individuals to serve as credible messengers in Orange County. Through a series of workshops, the trainees received instruction in youth mentorship, conflict resolution and understanding community trauma, among other topics.

Saldana aspires to grow the program and position credible messengers in communities across Orange County. In addition to being youth mentors, these individuals will serve a secondary role as an intermediary between the County and the citizens within a given community.

“Credible messengers are part of the communities in which we serve,” said Saldana, who has been working with youth in Orange County since his release from prison in 2014. “We’re dedicated to serving our communities and making a positive impact in the lives of these kids.”

Overseen by Orange County’s Community and Family Services Department, the program was a key recommendation of Mayor Demings’s Citizens Safety Task Force. The overarching mission of the taskforce was to take proactive, innovative steps to reduce violent crime among young people.

“To keep our citizens safe, Orange County is willing to think outside of the box and implement novel ideas, such as the Credible Messengers Movement,” said Tracy Salem, deputy director for Orange County’s Community and Family Services Department. “The impact of our newly trained credible messengers will be wide-reaching and make our region a better, safer place for all of us to live and work.”