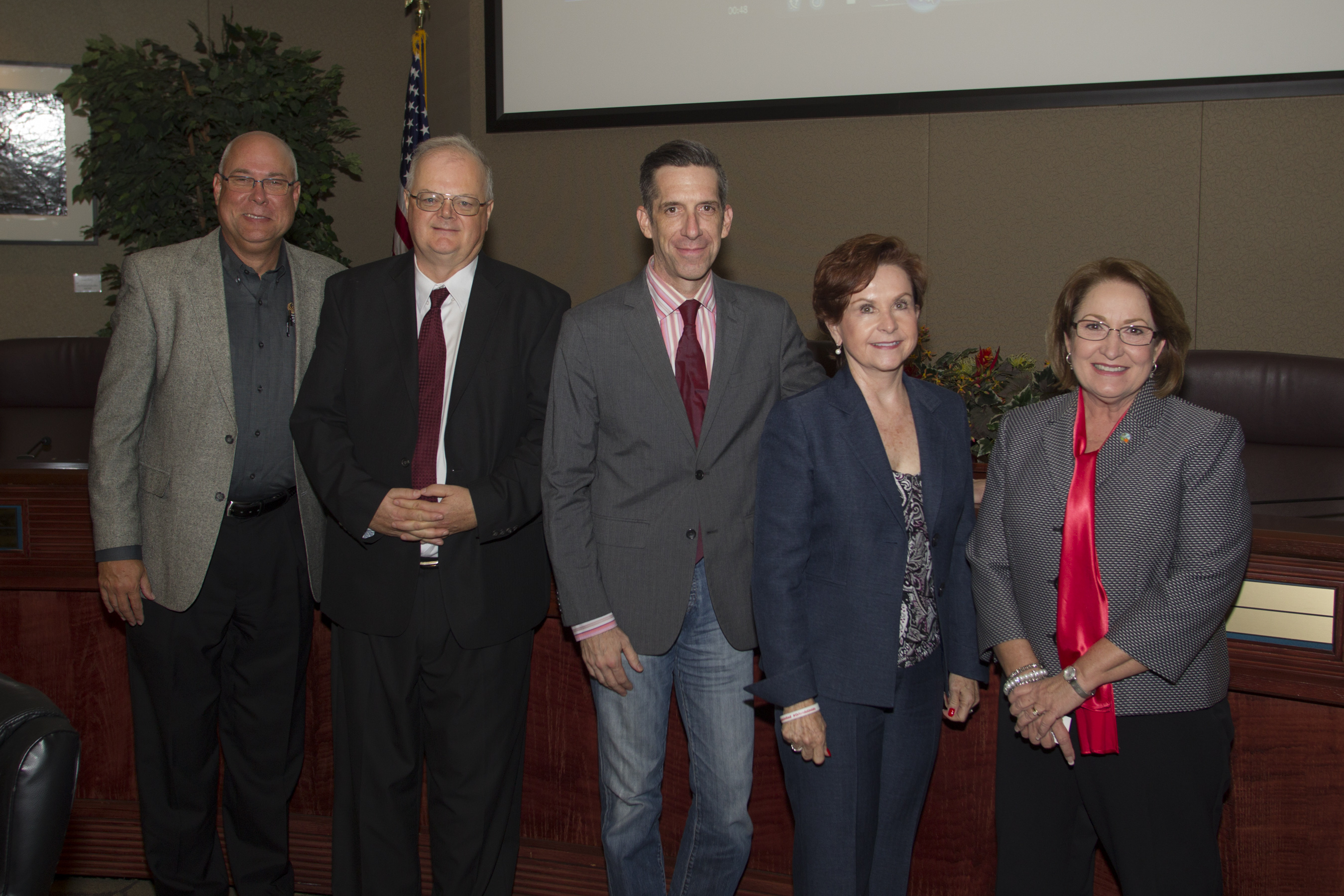 “While we’ve done a lot to advance services and access to help with mental illness, we have more work to do,” Mayor Jacobs said. “We need to develop a community that not only accepts, but wraps its arms around people living with all types of illness, including mental illness.”

The panelist’s dialogue focused on how Orange County health providers can diffuse the stigma of mental illness. The conversation also touched on how individuals and organizations can create an environment which supports those with mental illness – starting with treating mental illness as they would a physical illness.

The speakers also spoke about the common misconceptions associated with mental illness, such as linking mental illness with violence. The panel agreed that there is a severe lack of funding for mental health in the state of Florida.

Joyella, a former reporter and anchor for WFTV Channel 9, shared his personal testimony about learning of and treating his Obsessive Compulsive Disorder. Joyella said as a reporter, it was difficult to stand up to the stigma attached to his disease.

“In the news business, we don’t want to be seen as ‘weak,’” he said. “We’re afraid people will say ‘let’s not send Mark on this, we don’t want him to have a panic attack.’”

Brunson and Joyella both spoke about the media’s responsibility to treat mental illness with compassion instead of further stigmatizing these illnesses.

At the end of the presentation, audience members engaged with the panelists during a thought-provoking engaging question and answer session.