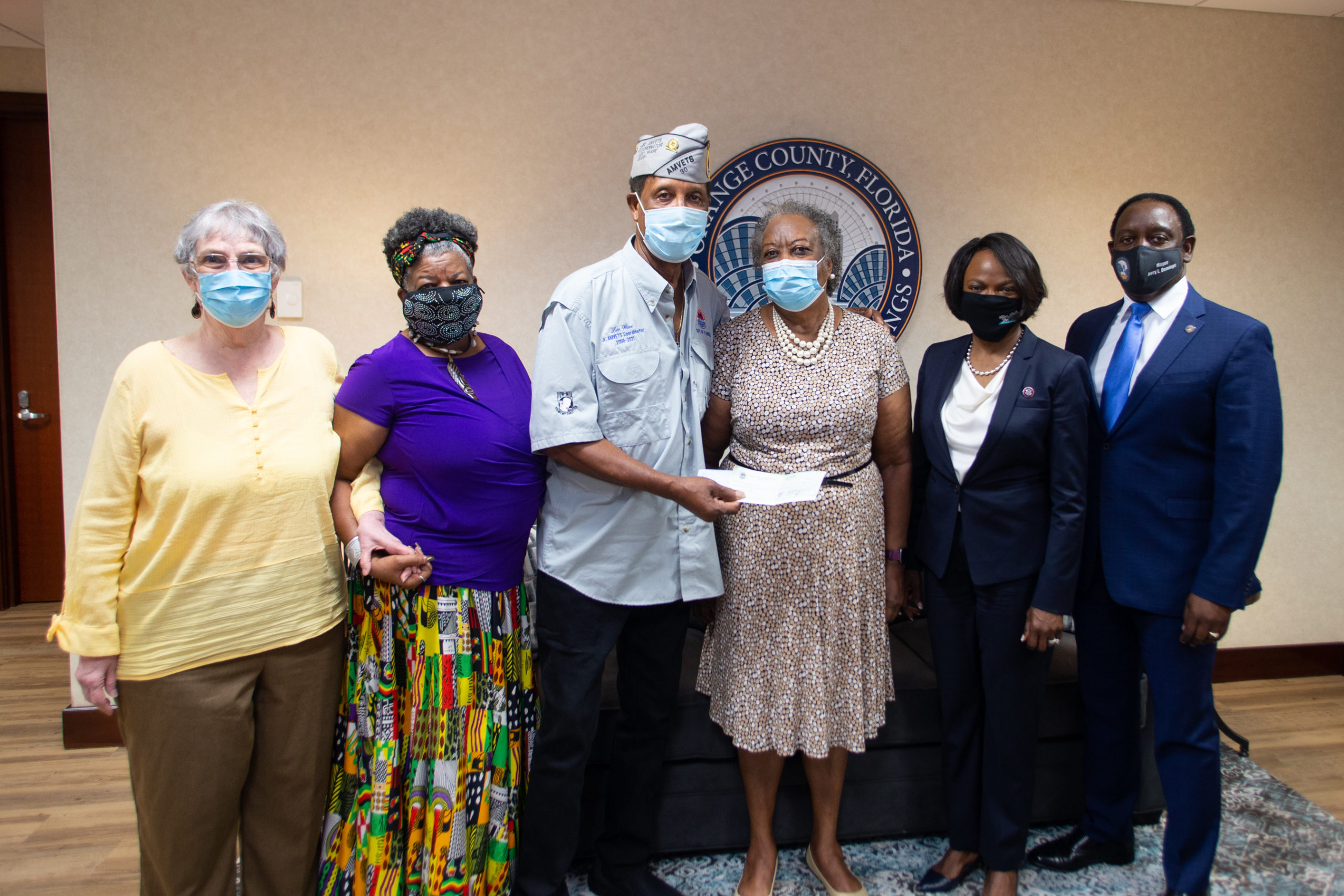 At a recent COVID-19 Town Hall meeting hosted by AdventHealth, Mayor Demings told the story of the U.S. Public Health Service Syphilis Study at Tuskegee and praised the descendants whose male relatives were mistreated as part of that study. In an effort to dispel vaccination myths and encourage people to get inoculated, the Mayor noted how descendants of these men, who he had recently met with, have been vaccinated against COVID-19.

“In spite of what happened, what they told me was they’ve gotten the vaccine, every one of them,” said Mayor Demings. “They’re advocates for all Americans getting vaccinated.”

The Tuskegee experiments Mayor Demings referred to started in 1932 as an effort to study untreated syphilis in males. Men were recruited for the federally-sponsored study at Tuskegee Institute, a historically Black university in Alabama. The men did not give consent to be part of the study and were told only that they had “bad blood.”

Originally expected to span six months, the study went on for 40 years but was kept secret from the men it examined. The truth finally came out in an Associated Press report in 1972. Years later, the infamous study still keeps some in the Black community from trusting public health campaigns, such as the COVID-19 vaccine, which is why the descendants’ advocating for getting inoculated is so important.

Both of Leo Ware’s grandfathers were tricked into enrolling in the experiment, but Ware, 83, has been COVID-vaccinated. Though he admitted he thought about the study both before and after his shot, he said he did his own research to feel confident in the federal government’s current public health campaign.

“I know I did the right thing,” said Ware, who owned a gas station in Orlando for decades. “I tell others they should, too.”

Mayor Demings, along with U.S. Representative Val Demings, recently met with Ware, along with other descendants and the Voices for Our Fathers Legacy Foundation, which is dedicated to honoring the 623 Black men victimized and unethically treated in the study. 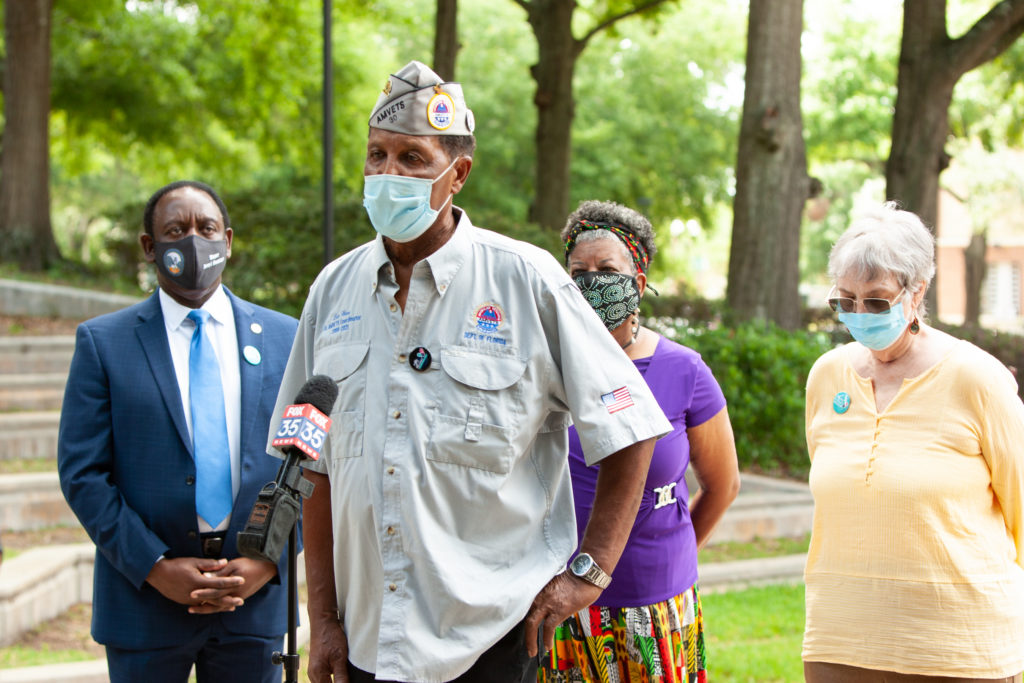 Leo Ware, whose grandfather was part of the nefarious Tuskegee experiment.

“They told us that despite the victimization that occurred during Tuskegee, the current COVID-19 public health campaign, and the need to get vaccinated, is both legitimate and critical to ending the current pandemic,” said Demings. “Their confidence speaks volumes on our perception of vaccine hesitancy.”

To learn more about COVID-19 vaccination myths, how to get vaccinated and how to become a vaccine advocate, visit Orange County’s I Got My Shot webpage.

Learn more about the Voices for Our Fathers Legacy Foundation by visiting voicesforfathers.org. Additionally, the Mayor endorsed his support for the group’s initiatives, which include creating a memorial garden and providing scholarships for descendants.