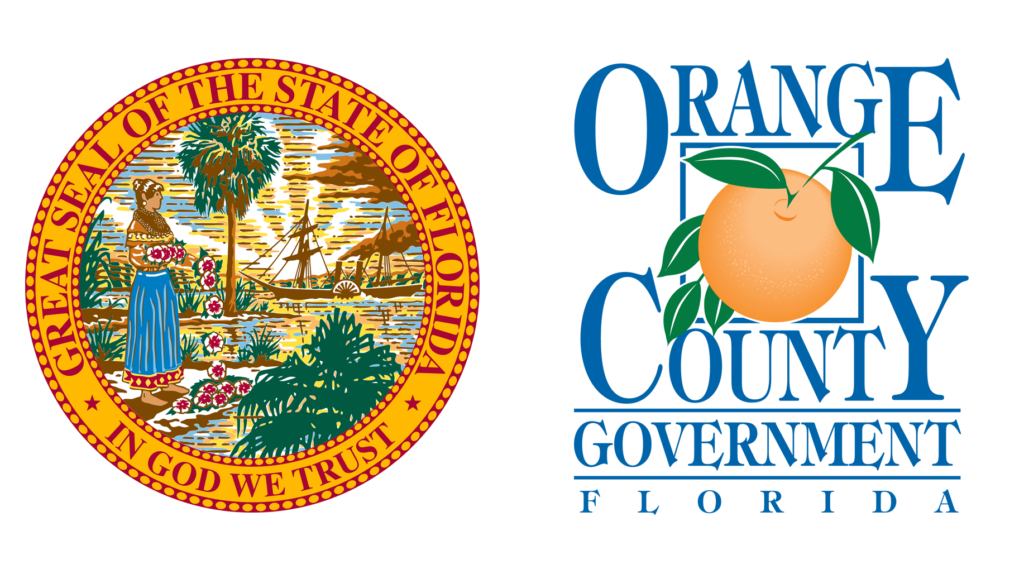 ORLANDO, Fla. — Today, Governor Rick Scott announced that the Orlando area has the highest job creation in the state, adding 37,400 new private-sector jobs in the last year. The unemployment rate in Orlando dropped to 3.2 percent, down 1.3 percentage points from one year ago. Statewide, Florida businesses created 127,400 new jobs in October and the unemployment rate dropped to 3.6 percent, the lowest rate since February 2007. Since December 2010, Florida businesses have created 1,448,300 new private-sector jobs.

Governor Scott said, “I am proud to announce that Orlando leads the state with the most jobs created this past year, adding more than 37,000 new private-sector jobs. This growth, and the area’s low 3.2 percent unemployment rate, confirms that Orlando remains a great place to start or grow a business. We are proud to see job creators growing in the area and providing more opportunities for hardworking Floridians.”

Orlando led the state in job growth over the year in the following industries:

In the last year, 216,000 people entered Florida’s labor force, a growth of 2.2 percent. This rate is more than four times the national labor force growth rate of only 0.5 percent. In October, 23,082 Floridians were placed in jobs by CareerSource Central Florida and the state’s other 23 local workforce boards.