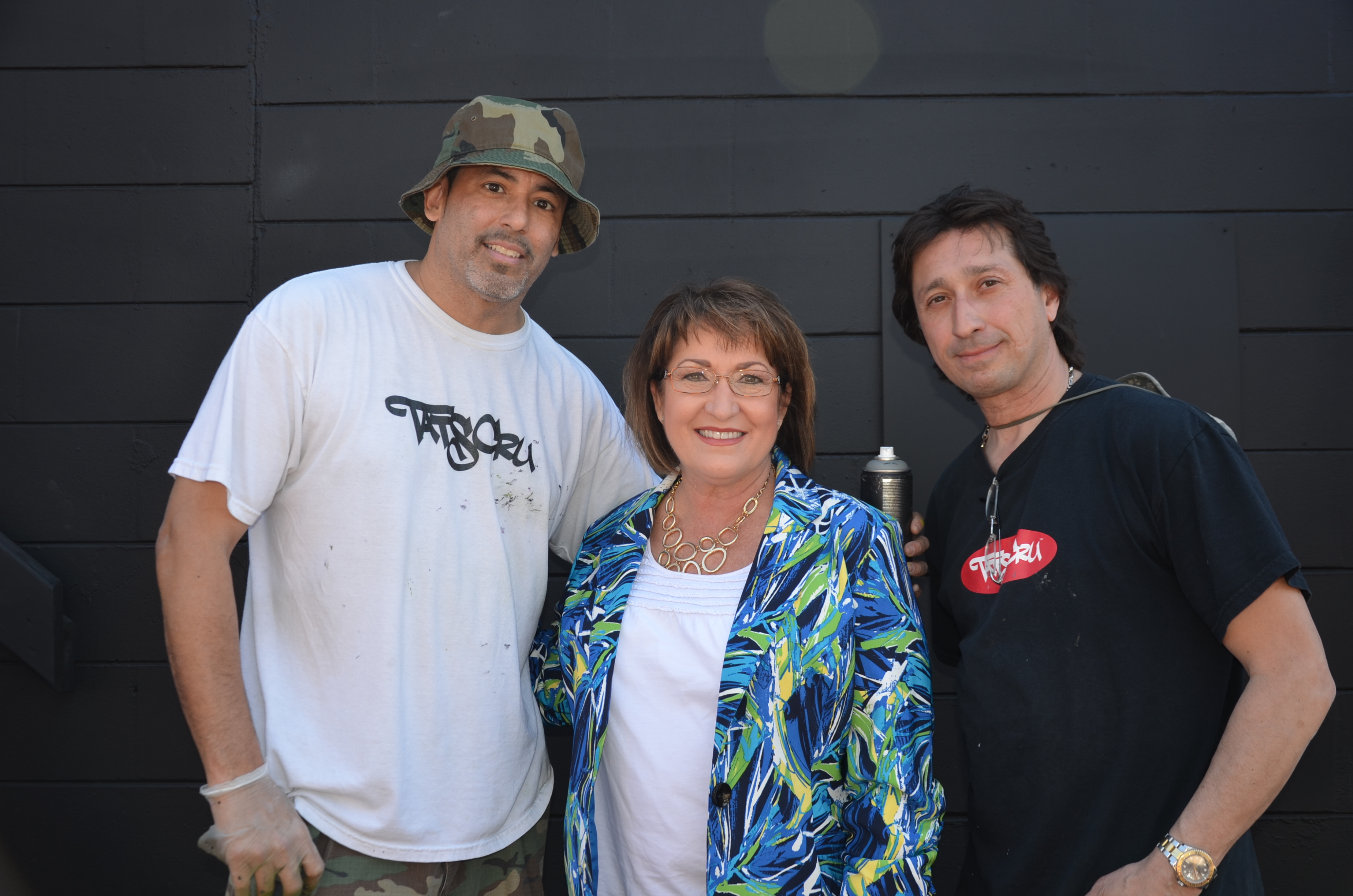 “We are so proud of the efforts of our community to come together and bring back what was lost,” said Mayor Jacobs at the event. “Roberto Clemente broke through barriers and was a man of honor and courage both on and off the field.”

Lugo said the vast support from local officials and the business community has boosted community pride in Azalea Park and its little league.

“The support we received just made me feel incredible,” Earl Lugo said following the event. “I was honestly holding back the tears because it was such an amazing day.”

Several weeks ago, the mural received significant media coverage when it was painted over, unbeknownst to the community and little league organization. Since then, Orange County’s business owners and community leaders have rallied assistance and other resources toward the restoration of the mural.

In March 2002, the Orange County Board of County Commissioners awarded Azalea Park Little League a $125,000 Field of Dreams grant. The league was also awarded a ReNew Hurricane Repair Grant in 2005 for $49,800. In an effort to build community morale, little league coach Earl Lugo recruited Nazario, a spray paint artist from New York, to create a mural of Roberto Clemente at the field in 2011.

Clemente spent much of his life helping others, particularly, the children of his native Puerto Rico. He died tragically on December 31, 1972, while taking medical, food, and clothing supplies to earthquake stricken Nicaragua. Clemente’s dedication to community and assisting those in need is akin to Orange County’s culture of service and “neighbors helping neighbors.”

The Azalea Park Little League field, at 53 years old, is one of the oldest little league fields in Florida, and sits adjacent to Azalea Park Elementary.

A variety of photos from the event are available for use by the media and are located on Flickr.