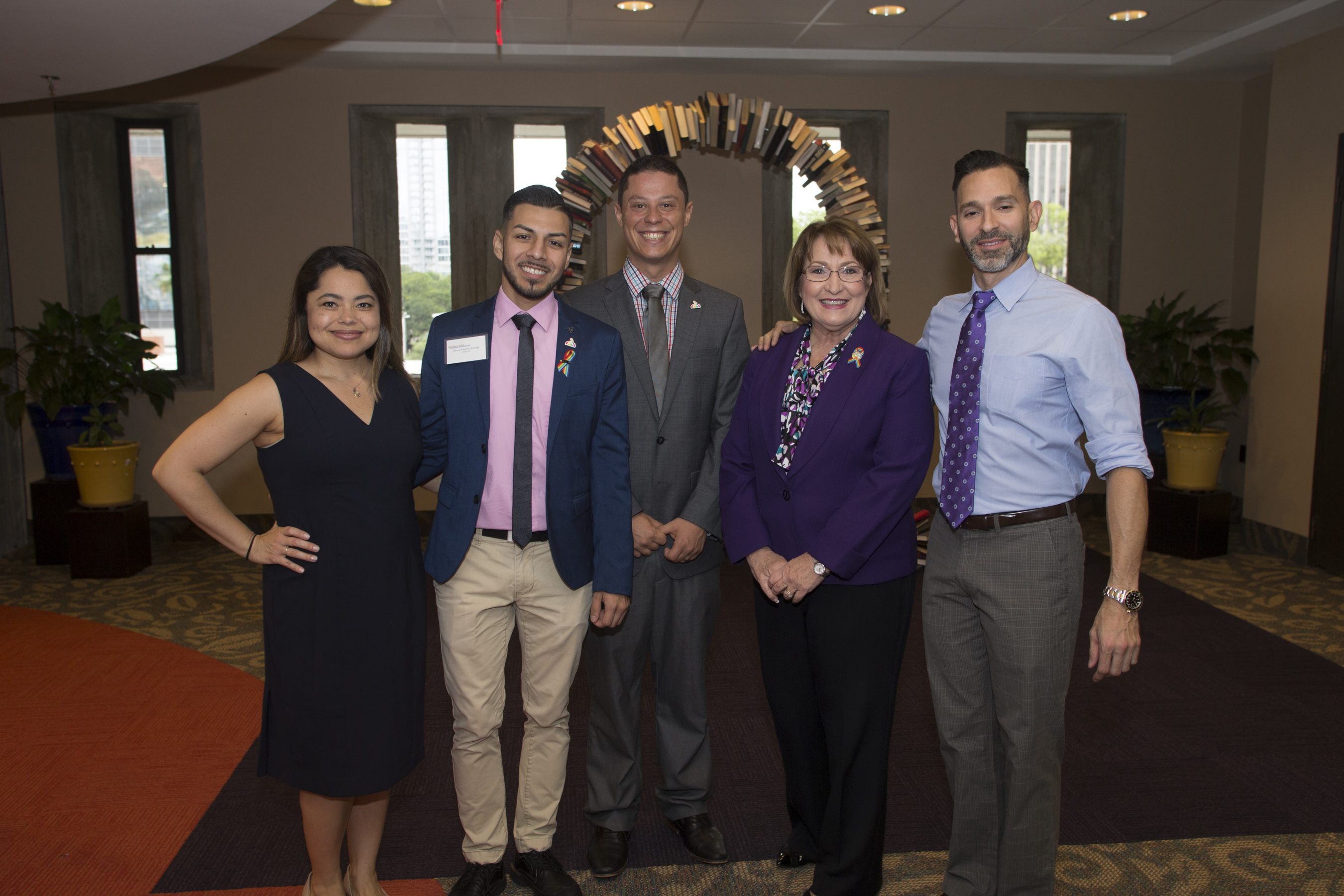 Contigo Fund, which emerged in the wake of the Pulse tragedy, offers financial support to organizations working to heal, educate and empower LGBTQ and Latinx individuals, immigrants and people of color in Central Florida.

During the week of the Pulse tragedy’s one-year remembrance, the Contigo Fund hosted a two-day symposium to hear directly from frontline responders representing community, government and philanthropy to share their wisdom and practices on how philanthropy and other sectors can responsibly and collaboratively help the community in moments of crisis.

“Orlando and Orange County have done an extraordinary job in showing the world who we are and how we embrace diversity,” Mayor Jacobs said. “We have become an example for communities throughout the nation and around the globe. This two day event allows attendees to engage with and hear directly from frontline responders of the Pulse tragedy and gain insight into their strategy, perspective and experience.”

Contigo, which means “with you” in Spanish, is motivated by the desire to honor the lives of those who were lost during the Pulse tragedy by making sure they are never forgotten. For Contigo, that means working to build bridges connecting all of Central Florida’s diverse community groups, including ethnic and religious segments.

On June 12, Orlando United Day | A Day of Love and Kindness, Orange County joined the City of Orlando and onePULSE Foundation to observe the one-year remembrance of the Pulse Nightclub tragedy.

The community remembered the 49 innocent lives lost, their family and friends, as well as those who were physically injured and those who bear the deep emotional scars of survival. The community also extended their support for the Pulse family, Pulse Nightclub owner Barbara Poma and the LGBTQ, Latinx and Hispanic communities.

A joint proclamation ceremony on June 12, 2017, with Orange County and the City of Orlando, established June 12 as Orlando United Day, an annual commemoration dedicated to honoring the memory of the victims, supporting survivors and recognizing the compassion that was displayed by the community and the world during the darkest and most difficult day in our history.

Orlando United Day to focus on Acts of Love and Kindness on June 12 To honor the one-year remembrance of the Pulse nightclub tragedy,...

In tribute to the lives lost at the tragic Pulse nightclub shooting and in support of freedom worldwide, Section 93 of the Sea-to-Sea Rainbow...

Disney, AT&T, Orange County Government and City of Orlando Give a Magical Makeover to the Orlando United Assistance Center

On June 23, 2016, the Orlando United Assistance Center (OUAC) opened its doors to serve those affected by the Pulse nightclub tragedy, but it...